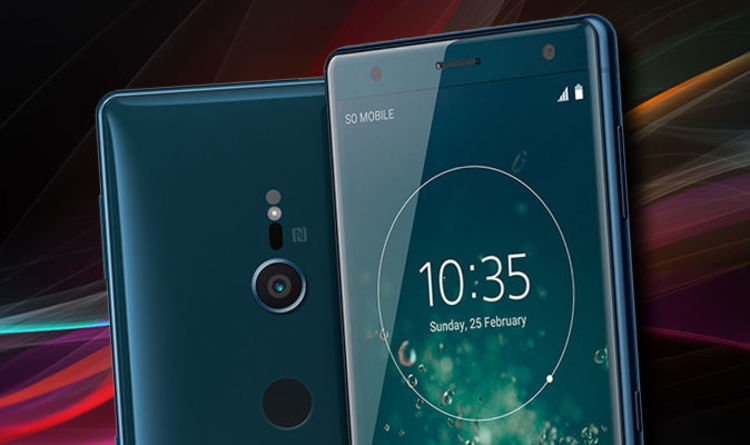 One of the world’s biggest technology shows in the world gets underway later this week and Sony looks almost certain to use the event to show off its next-generation smartphone.

IFA opens its doors to the public on Friday but the Japanese technology firm has a major press event scheduled for Thursday afternoon.

Although not confirmed, it seems the new Xperia XZ3 will be unveiled at the keynote with Sony expected to reveal some radical upgrades to this flagship device.

However, a new leaked image may have just revealed how the new Xperia XZ3 will look on the outside.

If the photo from Mysmartprice turns out to be real, it appears Sony isn’t tinkering too much with the design as it looks very similar to the current XZ2.

On the rear of the device is a single camera and an all-glass finish which should mean wireless charging compatibility should be included.

The front also shows Sony is sticking with the bezels at the top and bottom of the phone and, unlike many new phone, is not opting for a notch.

Sadly, it also appears that the rear fingerprint is staying in the same, awkward, position as its predecessor.

This latest leaked image follows another set of pictures that seem to confirm the XZ3’s design.

The pictures, which have been published by an accessory company, show a very similar design to the XZ2 and this means there’s no inclusion of a dual-lens camera.

There’s no clear shot of the new phone but the case design shows a cut-out for a single rear camera and similar position for the fingerprint scanner.

No other specs or features have been revealed but we’re expecting to find out more about this new device in the coming days.

Express.co.uk is heading to Berlin for IFA and we will be bringing you all the latest news live from the show.

Change your diet You are what you eat, they say, and when it comes to high cholesterol this is true. If you […] 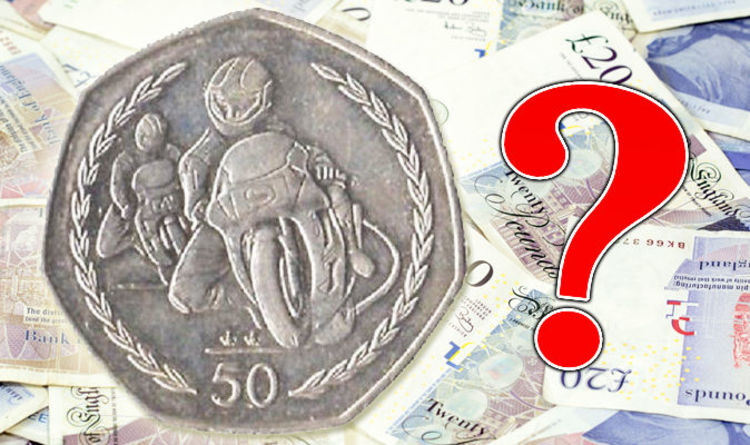 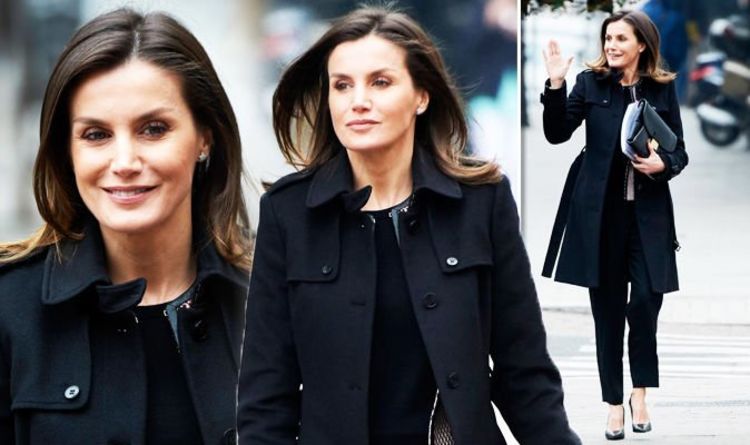 Queen Letizia is followed for her chic style, and today her look was no different. The royal met with the Board of […] 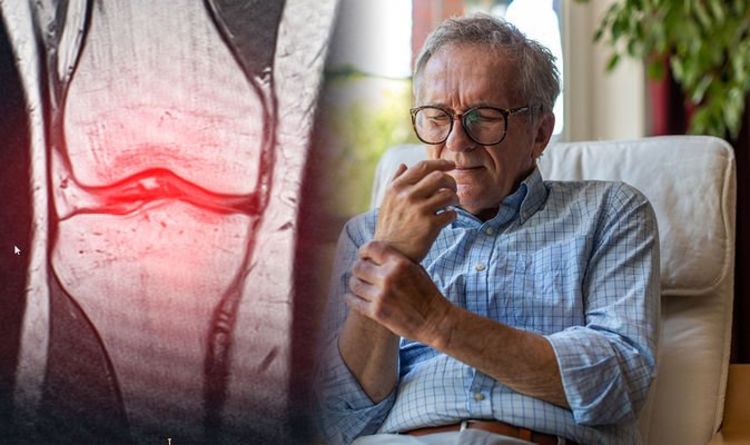 There have been advances in medicine, so people with rheumatoid arthritis may also be offered biological treatments. This involves injections of etanercept […]