Six people have been rescued on Hawaii’s Big Island as flooding has struck the region caused by Hurricane Lane, which has weakened Category 2 storm that will still be a dangerous hurricane as it approaches the state, officials and forecasters said Friday.

Meanwhile, firefighters on Maui were fighting two brush fires in the western part of the island believed to be fueled by high winds as the hurricane, which the Central Pacific Hurricane Center said had a center located at around 130 miles south of Honolulu at 11 a.m. local time (5 p.m. ET), was moving north at 5 mph. 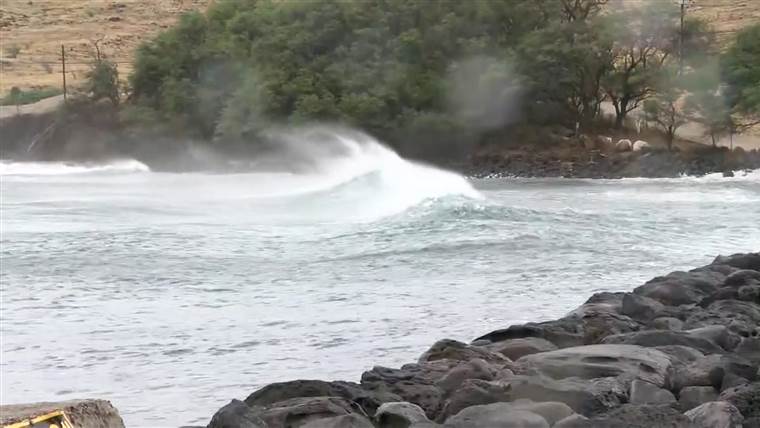 Maui County spokesman Rod Antone told NBC affiliate KHNL of Honolulu that more than 100 homes had been evacuated due to the brush fires in West Maui. The local utility, Maui Electric, said in a statement that some 4,000 customers were without power in the region.

“You don’t have to have an actual landfall to have major problems,” warned NBC News’ Al Roker. “It’s still a dangerous storm, and it’s not even close to being done yet.”

More than 30 inches of rain fell on some parts of Hawaii’s Big Island, and heavy flooding was reported on along with several roads being closed by landslides and floodwaters, officials and forecasters said.

Parts of the city of Hilo on the Big island was flooded with waist-high water. Thursday night, the National Guard and firefighters rescued six people who were trapped in a flooded home, the Associated Press reported. There were no injuries. Five tourists from California were rescued from another home.

Hurricane Lane was a Category 4 storm as it approached the Hawaiian Islands earlier in the week, but on Wednesday it weakened to a Category 3 and by 2 p.m. ET Friday it was downgraded to a Category 2 storm with maximum sustained winds of 105 mph, the National Weather Service said.

Some additional weakening of the storm is expected, but “the center of Lane will remain dangerously close to portions of the central Hawaiian islands” later Friday and Friday night, the hurricane center said in a bulletin.

The last Category 5 storm to even come close to Hawaii was Hurricane John in 1994, which skirted 345 miles south of the islands. The last severely damaging hurricane was Iniki, a Category 4 storm that killed six people in September 1992.

Although the center of Hurricane Lane was around 140 miles south of Honolulu, hurricane-force winds extend outwards up to 35 miles from the center, and tropical-storm-force winds extend for up to 140 miles. And the storm’s slow speed — 5 mph as of 5 p.m. ET — has raised fears that the rain and wind could be prolonged.

“This is going to be a marathon-based event,” Federal Emergency Management Agency Director Brock Long said at a news conference Friday.

“Bottom line is, we’re going to see torrential rains occur for the next 48 to 72 hours, and we hope that all the citizens within Hawaii are heeding the warnings that local and state officials are putting out,” he said.

Authorities went door-to-door in a neighborhood just outside Hilo on Hawaii’s Big Island and telling residents they need to leave due to severe flooding, Hawaii County Civil Defense said. 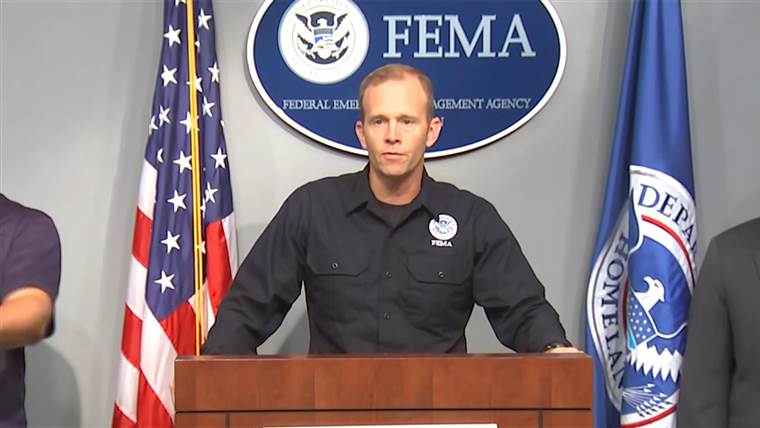 In the brush fires burning in west Maui, Tyler Dreiling, 25, passed out briefly after helping make sure no one was in the houses in an evacuation zone in Lahaina.

“I was just running door-to-door making sure there wasn’t anyone else still in houses,” he said in a phone interview with NBC News. Eventually he went home to find out that his own neighborhood was being evacuated.

“I grabbed a couple of things and walked out and it was pretty close to the main highway when I started to feel dizzy,” Dreiling said. He was staying at Maui High School, which has been made into an emergency shelter.

Some 1,500 Hawaii residents across the islands stayed in temporary evacuation shelters Thursday night, with around 1,000 of those people taking shelter on Oahu, where Honolulu is located, Brad Kieserman, vice president for disaster operations for the American Red Cross, said.

Oahu is home to nearly 1 million people. As of late Friday morning 2,500 customers were without power in the Manoa, Nanakuli and Kalihi areas, utility company Hawaiian Electric tweeted. As Hurricane Lane approached, people rushed to stock up on supplies.

As the hurricane approached, people rushed to stock up on supplies.

At the Hilton Hawaiian Village, guest Elisabeth Brinson said hotel staff left a notice that rooms will still have water and phone service, and a backup generator would power one elevator per building in the event of an electrical outage.

But Brinson, a native of the United Kingdom now living in Denver, said many shops were closed, and those still open were frantic with people buying food, beer and water to take back to their rooms.

“We knew it was coming, so I tried to just cram as much as I could into the last few days in anticipation so we could cross things off of our list,” said Brinson, who is accustomed to hurricanes after living in Florida, told the AP.

Other visitors in the Honolulu area were less experienced in the hurricanes.

“We are scared because we never expected a hurricane, we never experienced one,” Nadine Berg, of Germany, who was in Waikiki on Thursday, told KHNL. “They just told us we have to stay in the room, probably in the bathroom, not going to the windows,” she said.

President Donald Trump has declared an emergency for the state, freeing up federal assistance. Hawaii Gov. David Ige said he received a phone call from Trump and the president pledged his support. 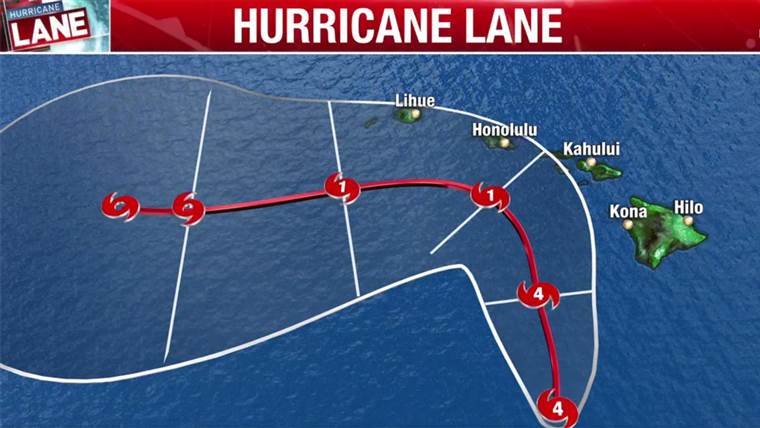 Hurricane Lane is expected to take a turn to the west and pick up speed, but there is some uncertainty as to exactly when, the FEMA director said on Friday. If Lane moves north, there could be greater impacts like storm surge and winds, Long said.

Even after the hurricane turns to the west the threat of rain will persist, Steve Goldstein, a meteorologist with the National Weather Service, said Friday.

“This is expected to be a long duration flood event as the threat for heavy rain may continue after the hurricane passes to the west,” he said. 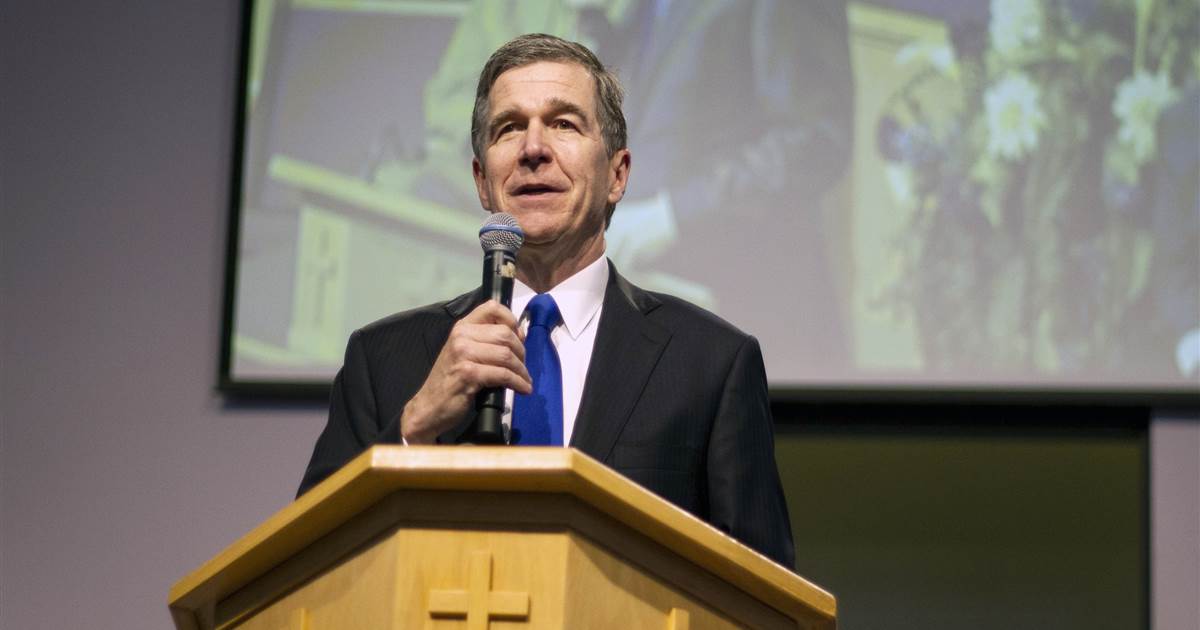 North Carolina on Friday became the first Southern state to ban the use of state funds for “conversion therapy” for minors. Gov. […] 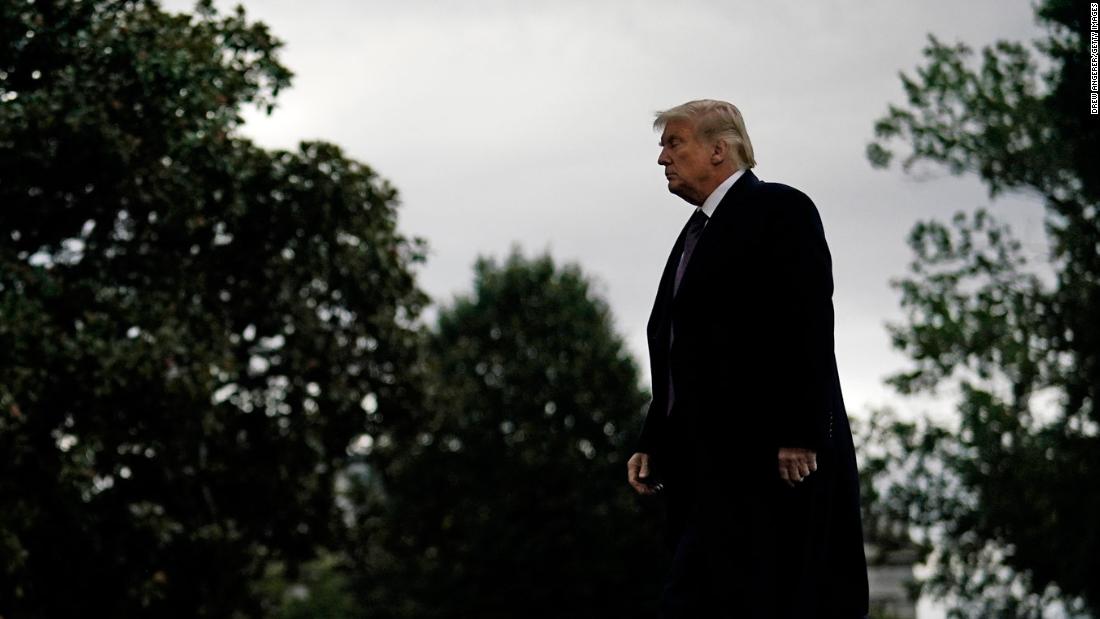 Larry Kudlow speaks to reporters outside the West Wing of the White House on September 2. Olivier Douliery/AFP via Getty Images It’s […] 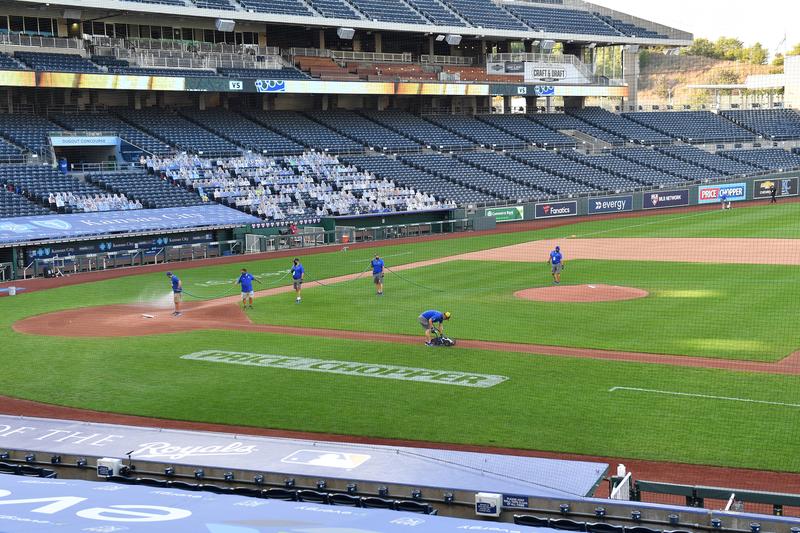