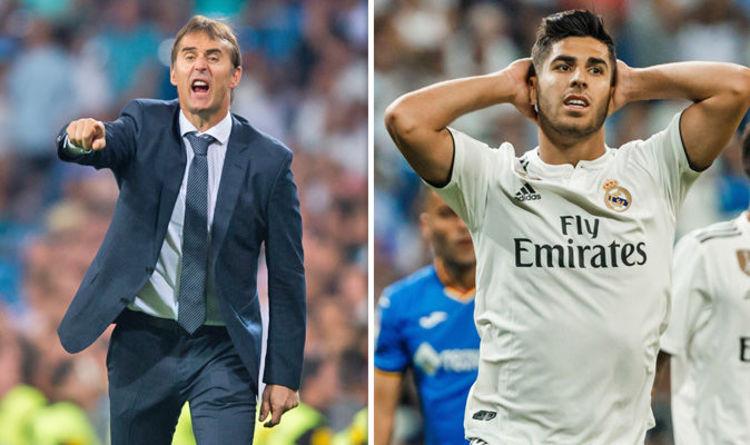 Real Madrid kicked off their 2018/19 season with a disappointing 4-2 defeat to rivals Atletico Madrid in the Uefa Super Cup earlier this month in their first competitive outing since Cristiano Ronaldo’s departure this summer.

However, Los Blancos started their La Liga campaign with a convincing 2-0 win over Getafe last Sunday to alleviate some pressure.

With Julen Lopetegui taking up the reins following Zinedine Zidane’s shock exit last season there is plenty of optimism in the air at the Bernabeu.

However, there are concerns from fans over a lack of investment this summer and with just six days left of the transfer window they are yet to find a ‘Galactico’ replacement for Ronaldo.

Thibaut Courtois has been brought in as the club’s new No 1, while Mateo Kovacic moved in the opposite direction to join Chelsea on loan.

Spanish publication El Confidencial claim the doubts created over Madrid and the criticism they’ve received has ‘upset’ players at the club.

A source close to the players said: “The atmosphere of pessimism that is outside has nothing to do with the illusion that is seen every day in training, players are annoyed to say they are worse equipment or will stop winning.”

One player who is reportedly annoyed by the consistent concerns over how the club will cope without Ronaldo is Marco Asensio.

The Spaniard has had to bide his time when waiting to make the breakthrough into the starting XI but under Zidane last season he began to make a name for himself.

With Ronaldo joining Juventus, Lopetegui looks set to play Asensio up front alongside Karim Benzema and Gareth Bale with the 22-year-old now set for a starring role.

Assensio is said to be angry at those who are writing off their chances of success just because their Portuguese talisman left.

He hopes Lopetegui’s style of football will also bring joy to fans as they look to win the Champions League for a fourth year in a row and win back their La Liga crown from Barcelona.

The Spain international says his primary goal is to stay at Madrid and win further trophies but admits he cannot guarantee what will happen later in his career.

“My first option is always to triumph at Real Madrid. After that, you never know what can happen,” he told GQ.

“Real Madrid are the most successful club in the world and from the start you know you have to be prepared and to give everything for the shirt.

“I try not to focus too much on the expectations there are of me. It’s normal for so much to be generated, because they’ve been two really good years at Real Madrid. I just hope to keep getting better.”

Madrid finished a staggering 17 points behind winners Barcelona last season and know they need to be at their best if they are to have any chance of dethroning Lionel Messi and Co.

Shkodran Mustafi says he never felt his Arsenal career was over, despite a torrid start to the season that saw him largely […] 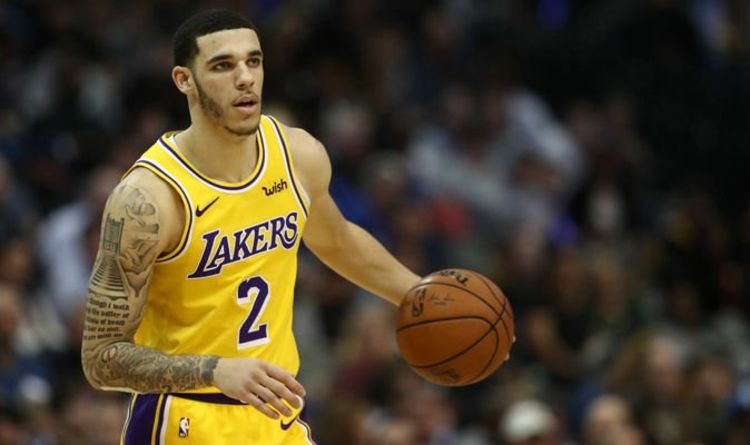 That’s according to ESPN’s basketball insider Stephen A. Smith. The Lakers are keen to recruit New Orleans Pelicans superstar Davis and offered […] 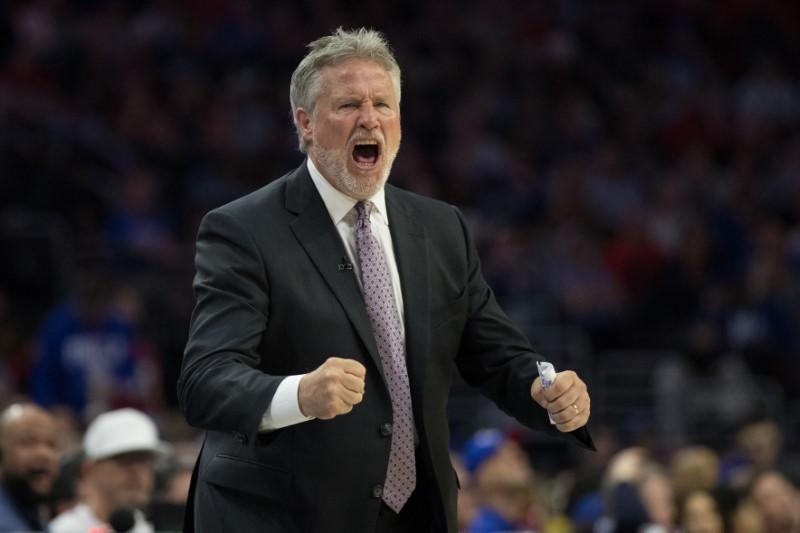