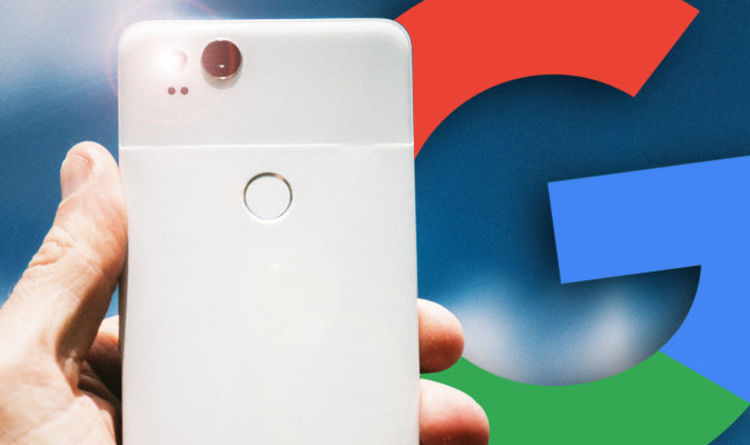 Google Pixel 3 is one of the most highly-anticipated phones of the year – the device is expected to come packing advanced internals, a new design and bigger display.

The American tech giant is presumed to be planning a hardware event for October 4 where they could unveil the new flagship.

Despite being months away from launch, the Pixel 3 has seemingly been embroiled in a score of leaks that may have lifted the lid on the device’s new features.

Videos and images have previously emerged showing an alleged Pixel 3 XL sporting a much larger screen and running Android 9 Pie.

Now fans may have just got their first look at the hardware’s best feature.

Google Pixel phones have been renowned for their highly-capable cameras, and it appears the Pixel 3 could improve upon everything its predecessor did right.

A Russian technology website called Rozetked recently posted alleged pictures of a Pixel 3 XL – the smartphone featured a very similar notch to what was shown in earlier leaks.

The device was shown off in a white colour and featured a green coloured power button on the side.

On the rear, a single camera sensor was shown that is rumoured to be 12.2megapixels.

The author of the article on the Russian site, Maxim Khoroshev, also made a second post that showed off alleged images taken on a Google Pixel 3 XL.

A variety of snaps are displayed with the blogger capturing iconic London landmarks.

He also showed off the alleged device’s Portrait Mode – however, charging he admitted the software did not currently excel in its current software state.

Google Pixel 3 is also rumoured to feature two cameras on its front – images taken from them were also supposedly shown off by Khoroshev.

The alleged hardware is placed on a wireless charging pad and comes up with the appropriate notification letting the user know it is receiving juice.

Thankfully Pixel fans will not have to wait long to see if the latest device leak is true.

Google is expected to announce the Google Pixel 3 and Pixel 3 XL on October 4. 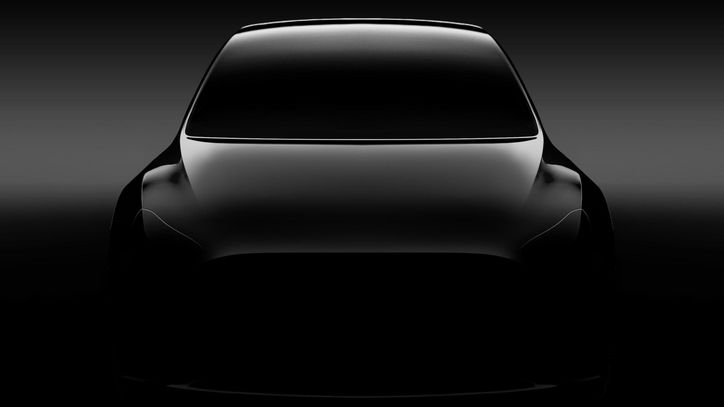 This is the only Model Y teaser that’s been made public thus far. It’s… a teaser. Tesla Tesla CEO Elon Musk has just […] 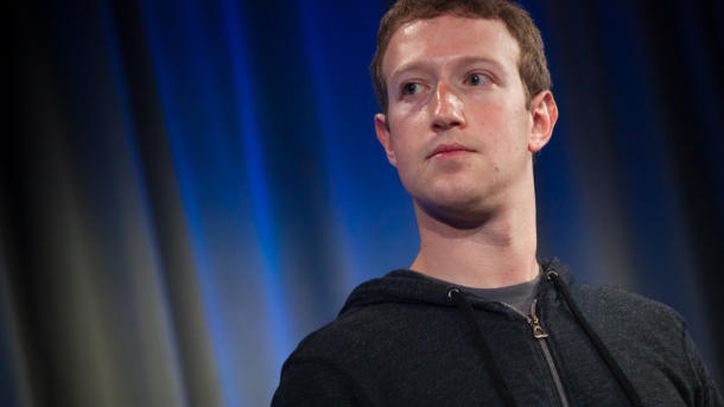 Facebook CEO Mark Zuckerberg: “Lawmakers often tell me we have too much power over speech, and frankly I agree.” James Martin/CNET When […] 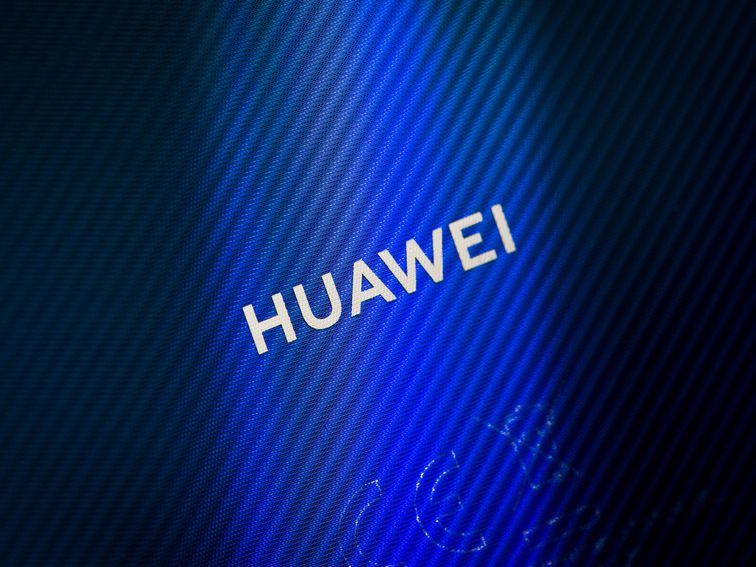 Huawei will apparently equip more products with its Harmony OS next year.  Angela Lang/CNET Huawei intends to use its own Harmony operating system in […]