Shopping for a new bed can be intimidating. You want a mattress that’s comfortable, affordable and durable. Increasingly, bed manufacturers are introducing smart features so you can track your sleep, adjust the incline of your bed via a motorized base and a supporting app, and even control the temperature of the bed itself.

More choices can make the buying decision more confusing, but it doesn’t have to. We tested out four connected smart beds from Beautyrest, Eight, Sleep Number and Winkbed to see which one offers up the best all-around smart features and ease of use for the best price. Read on to see which model we like the most — and why.

How we tested them

Instead, we opted for unique products from different companies that are all doing interesting things with smart sleep tracking. Four companies stood out: Beautyrest, Eight, Sleep Number and Winkbed.

Beautyrest sells a $199 smart device you tuck under your mattress that tracks sleep and works with Alexa. You need one tracker per person, so keep that in mind when you’re deciding on your budget.

Eight sells a Sleep Tracker smart cover you put over your mattress. It works with Alexa, IFTTT and Nest and costs $399 for a queen-size cover and $419 for a king cover. The Sleep Tracker can track you and a partner’s sleep separately and it has a built-in heating function if you get cold at night.

Sleep Number sells a $7,600 bed — the 360 Smart Bed, complete with the $3,800 king FlexTop P6 mattress, the $2,100 FlexFit 1 traditional base and two $850 DualTemp mattress pads. Totally different from Beautyrest and Eight, Sleep Number has a bunch of high-end sleep-tracking mattresses and related accessories. It also works with Nest.

Winkbed sells a smart base and mattress, which you have to buy to use its main feature — heating and cooling temperature control. So like Sleep Number, you’re investing in an expensive bed ($2,200 for the base and $1,299 for the queen Luxury Firm mattress, for a total of $3,500).

Check out the chart below for a more detailed comparison of the four smart sleep products:

Four different editors took a product each and tested it at home for at least a month. Molly Price tested the Beautyrest SmartMotion Base 3 and Sleeptracker; Ashlee Clark Thompson tested the Eight Mars+ Mattress and Sleep Tracker; I tested the Sleep Number 360 Smart Bed; and Brian Bennett tested the Winkbed Cool Control Base. We focused on the features each product claims to offer and tested out how well it actually worked, as well as its app’s navigability and the product’s overall design. Here are the results.

Eight offers by far the widest variety of smart home partners. Its Sleep Tracker works with Alexa and IFTTT. That means you could ask Alexa how well you slept last night for an overview of your zzz’s. IFTTT is a web and mobile service that links products from different manufacturers. Devices that wouldn’t otherwise work together do with IFTTT, like Nest.

Molly’s Beautyrest Sleeptracker also works with Alexa, so you can ask it how well you slept.

Sleep Number offers various partnerships, but it doesn’t have many dedicated smart home partners today. It does work with Nest, though, so I was able to connect my Nest Thermostat E to my Sleep Number 360 Smart Bed to see what the temperature was overnight while I slept and how that might influence my sleep score.

The Sleep Number 360 Smart Bed is highly customizable. The FlexTop P6 mattress is partially split so that the FlexFit 1 motorized base can raise and lower your and your partner’s side of the bed independently. The P6 mattress also has two-zone mattress control, so I could make my side of the mattress firmer than my husband’s side to suit my preferences (and vice versa). The DualTemp mattress pads also introduced two-zone heating and cooling. If I felt cold, I simply grabbed the DualTemp remote and adjusted my side.

The Beautyrest Sleeptracker and the Eight Sleep Tracker don’t offer that level of personal configuration, particularly when it comes to the firmness of the mattress. Molly also tested a motorized Beautyrest base as part of her review with unique features like USB chargers and a massage function. The Winkbed only offers temperature control, although you can customize each side of the bed separately.

If you retrofit your existing mattress with the Eight Sleep Tracker and skip the Eight Mars+ mattress, you’re getting a really good deal. For $399 for a queen mattress cover, you get dual-sided sleep tracking, a heating function and integrations with Alexa and IFTTT. You also get access to an easy-to-use app that tells you how well you slept.

Beautyrest’s Sleeptracker costs $199 per person, so it costs the same price as the $399 Eight Sleep Tracker to track two people. At the same time, Molly questioned the Beautyrest’s sleep-tracking performance — and it doesn’t have as many smart home partners as Eight’s product.

The FlexTop P6 king mattress has similar sleep-tracking functionality as Eight and Beautyrest — for $3,800. The Winkbed, while less expensive than the Sleep Number 360 I tested, has the worst overall value since its app was glitchy and the bed itself didn’t offer sleep tracking at all.

Best alternative to a wearable: Beautyrest

The Beautyrest Sleeptracker is the least “intrusive” of all of the products we tested — it’s the one you opt for when you want to take off your wearable fitness tracker while you sleep and let something else take over. Its Sleeptracker actually goes under your mattress, so you can forget about it and go about your regular sleep routine.

Eight’s Sleep Tracker, in contrast, is a mattress cover that you might spill something on (how do you wash it?), or even forget to put back on when you’re swapping out sheets and other bedding.

The Sleep Number 360 Smart Bed is too high-tech and too pricey to be a reasonable alternative to a wearable sleep tracker — and the Winkbed base and mattress don’t offer sleep tracking at all.

The Eight Sleep Tracker is the stand-out product here. Not only can it retrofit to any mattress, it has dual-zone sleep tracking and heating control. It also works with Alexa and IFTTT for a variety of smart home options. Eight’s app is easy to use and the Sleep Tracker is much more affordable than an entire smart mattress, like the Sleep Number 360 and the Winkbed.

That said, all of the beds (with the exception of the glitchy Windbed), have some appeal. Think about what you’re looking for from a smart bed and go from there. If you want the customizability of the Sleep Number 360, it might be worth the high price. And, if you like the Beautyrest Sleep Tracker’s hidden, under-the-mattress approach, it’s the obvious choice for folks who don’t want to fall asleep wearing a fitness tracker.

Best coolers: Keep your beverages frosty this summer with one of these. 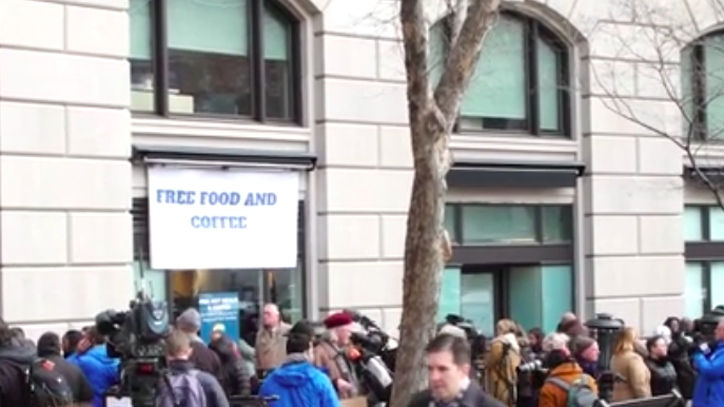 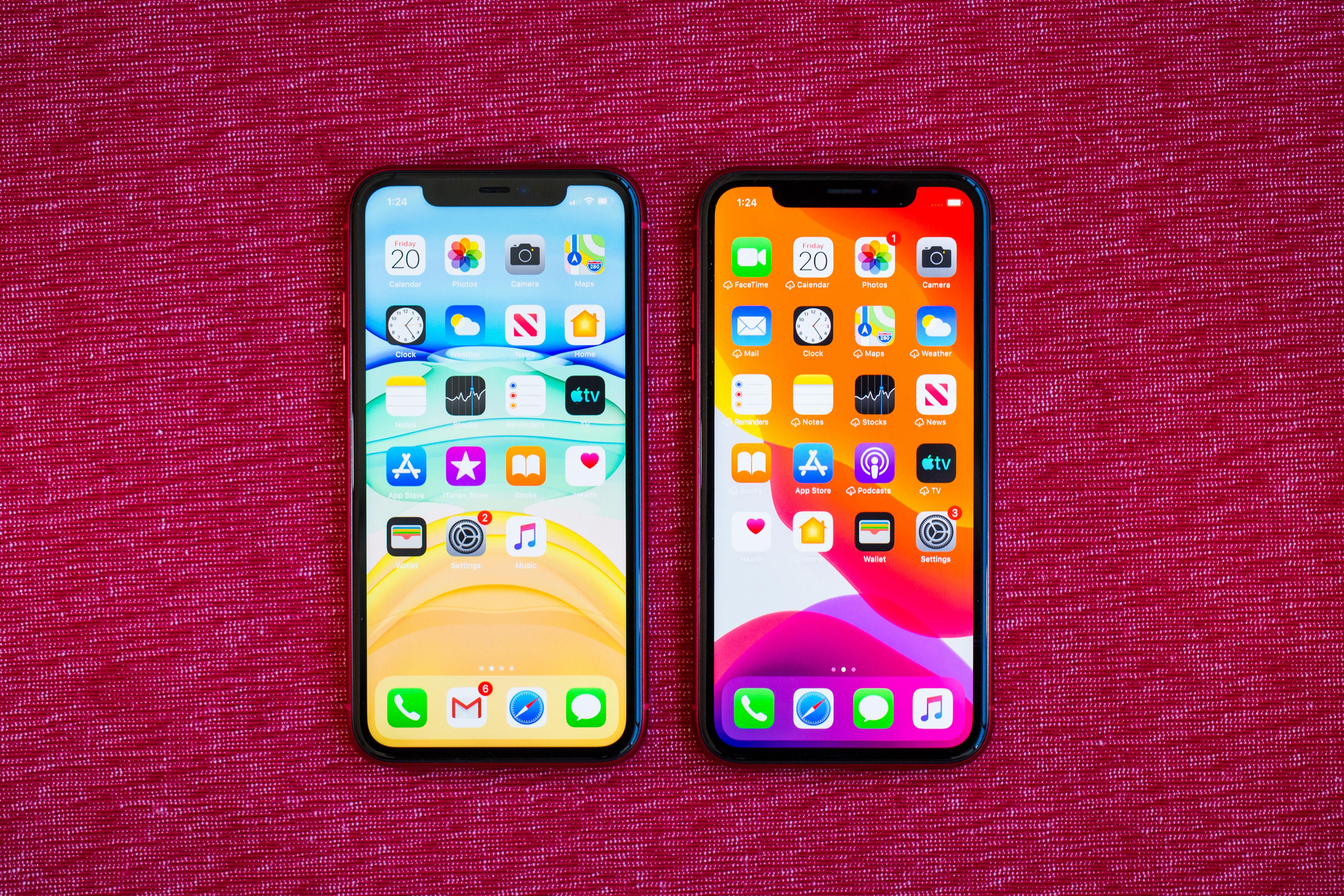 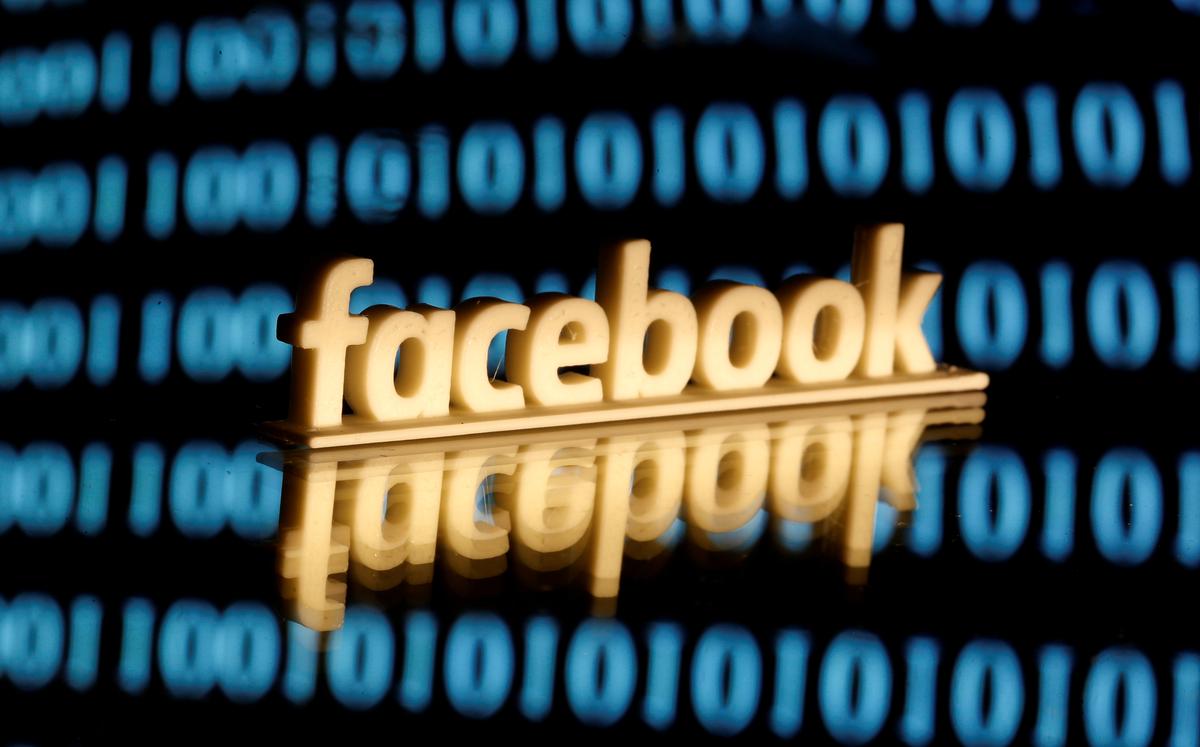