SEATTLE — Smoke from wildfires clogged the sky across the U.S. West, blotting out mountains and city skylines from Oregon to Colorado, delaying flights and forcing authorities to tell even healthy adults in the Seattle area to stay indoors.

As large cities dealt with unhealthy air for a second summer in a row, experts warned that it could become more common as the American West faces larger and more destructive wildfires because of heat and drought blamed on climate change. Officials also must prioritize resources during the longer firefighting season, so some blazes may be allowed to burn in unpopulated areas.

Seattle’s Space Needle was swathed in haze, and it was impossible to see nearby mountains. Portland, Oregon, residents who were up early saw a blood-red sun shrouded in smoke and huffed their way through another day of polluted air. Portland Public Schools suspended all outdoor sports practices. 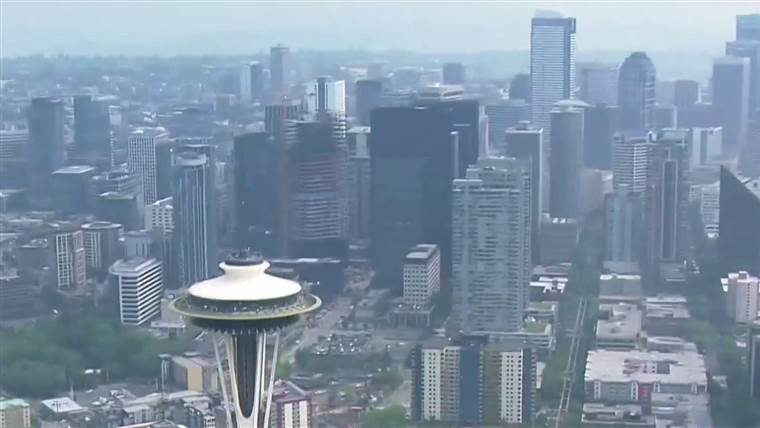 Some relief came to Seattle on Wednesday afternoon as westerly winds began pushing smoke out of Puget Sound, and the National Weather Service said western Washington’s air quality was expected to improve Thursday afternoon, according to NBC affiliate KING.

Thick smoke in Denver blocked the view of some of Colorado’s famous mountains and prompted an air quality health advisory for the northeastern quarter of the state.

The smoky pollution, even in Colorado, came from wildfires in British Columbia and the Northwest’s Cascade Mountains, clouding a season that many spend outdoors.

Portland resident Zach Simon supervised a group of children in a summer biking camp who paused at a huge water fountain by the Willamette River, where gray, smoky haze obscured a view of Mount Hood.

Simon said he won’t let the kids ride as far or take part in as many running games like tag while the air quality is bad.

“I went biking yesterday, and I really felt it in my lungs, and I was really headachy and like, lethargic,” Simon said this week. “Today, biking, you can see the whole city in haze and you can’t see the skyline.”

In Colorado, Sid Vaughn, who works at a Boulder shoe store called the Boulder Running Co., did his usual nine-mile run Monday despite the smoke.

“It didn’t feel that great to my lungs,” he said.

Forest fires are common, but typical Seattle-area weather pushes it out of the way quickly. The latest round of prolonged smoke happened as hot temperatures and high pressure collided, said Andrew Wineke, a spokesman for the state Ecology Department’s air quality program.

It’s a rare occurrence that also happened last year, raising concerns for many locals that it may become normal during wildfire season. Wineke said climate change is expected to contribute to many more fires.

In Spokane, air quality slipped into the “hazardous” range. Thick haze hung over Washington’s second-largest city, forcing vehicles to turn on their headlights during the morning commute.

The air quality was so bad that everyone, regardless of physical condition or age, will likely be affected, according to the Spokane Regional Clean Air Agency.

The haze caused Gonzaga and Eastern Washington universities to cancel soccer matches Sunday, and Spokane to delay some garbage service until Tuesday to protect workers.

In California, winds blew smoke from several wildfires into the San Francisco Bay Area, where hazy air blanketed the skies and authorities issued an air quality advisory through Tuesday.

The Bay Area Air Quality Management District issued a “Spare the Air” alert, which recommends people don’t drive to avoid adding more pollutants to the air and advises those with health problems to limit outdoor exposure because and stay in air-conditioned buildings. 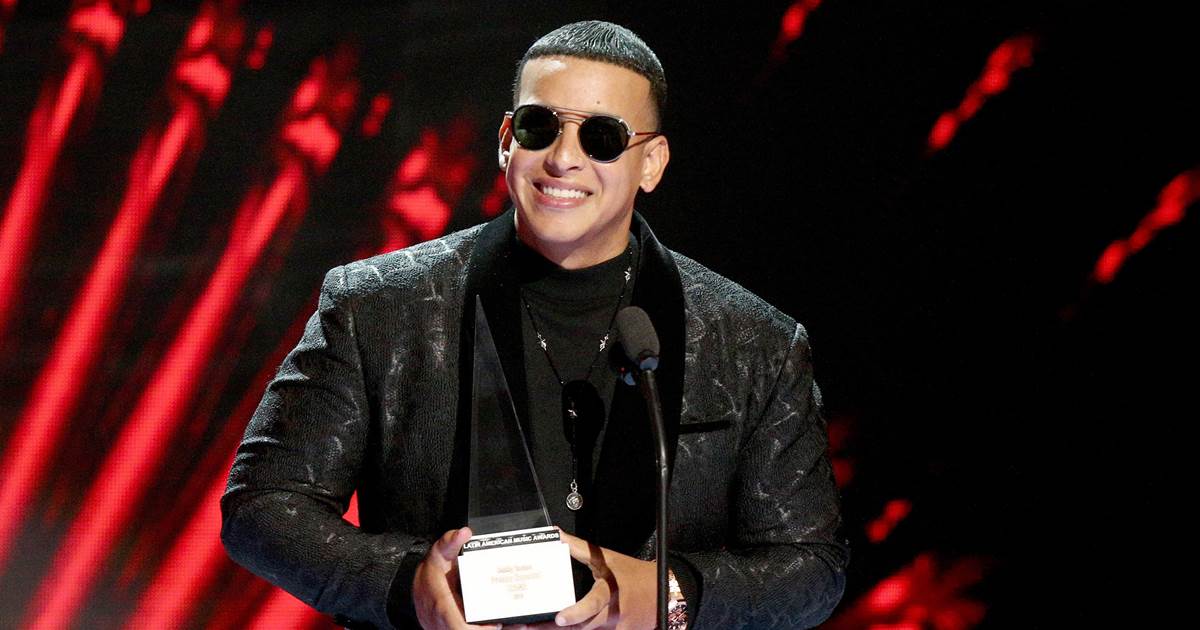 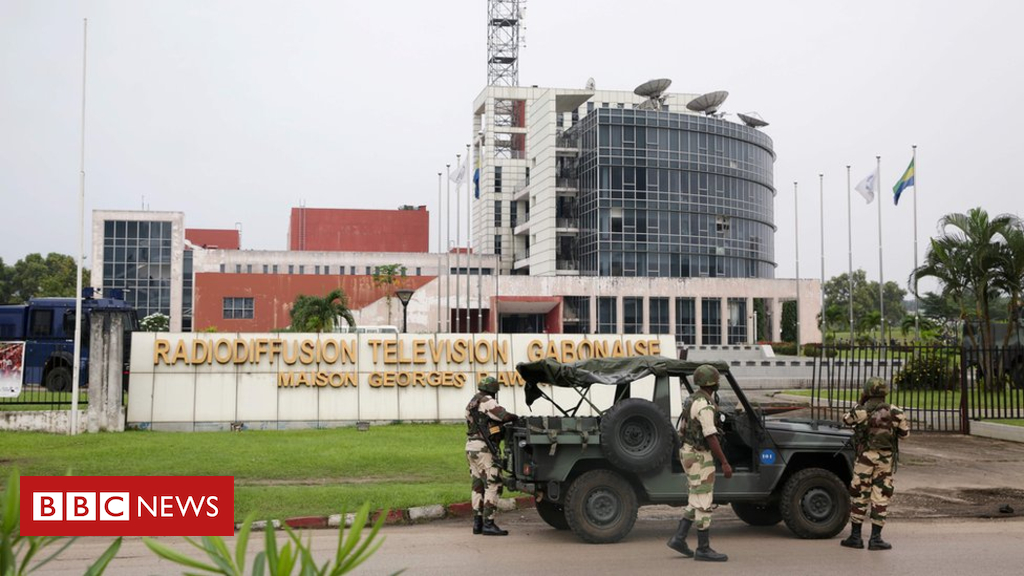 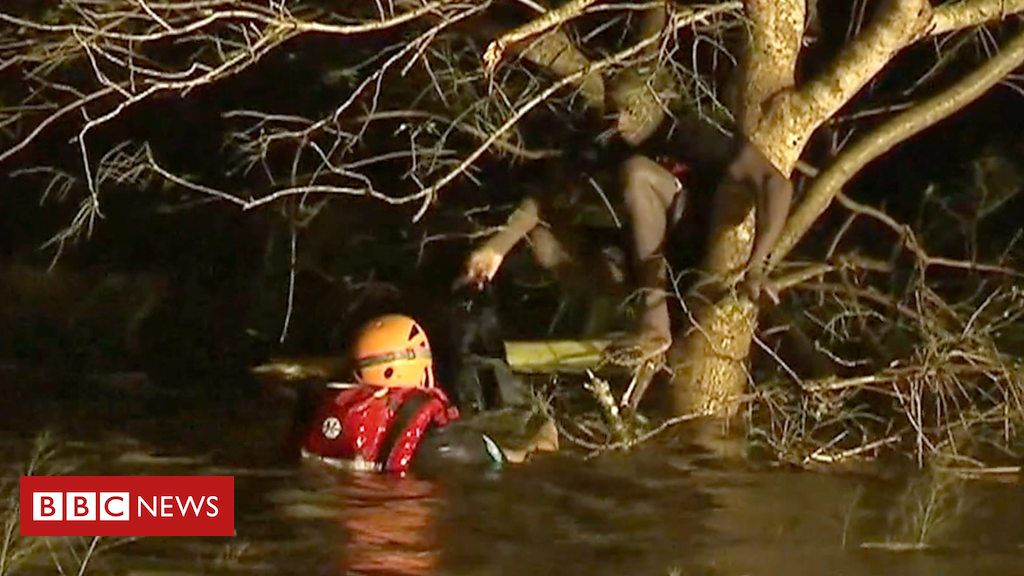 Rescue teams are working to recover survivors from the floods caused by Cyclone Idai in Mozambique. The death toll in the country […] 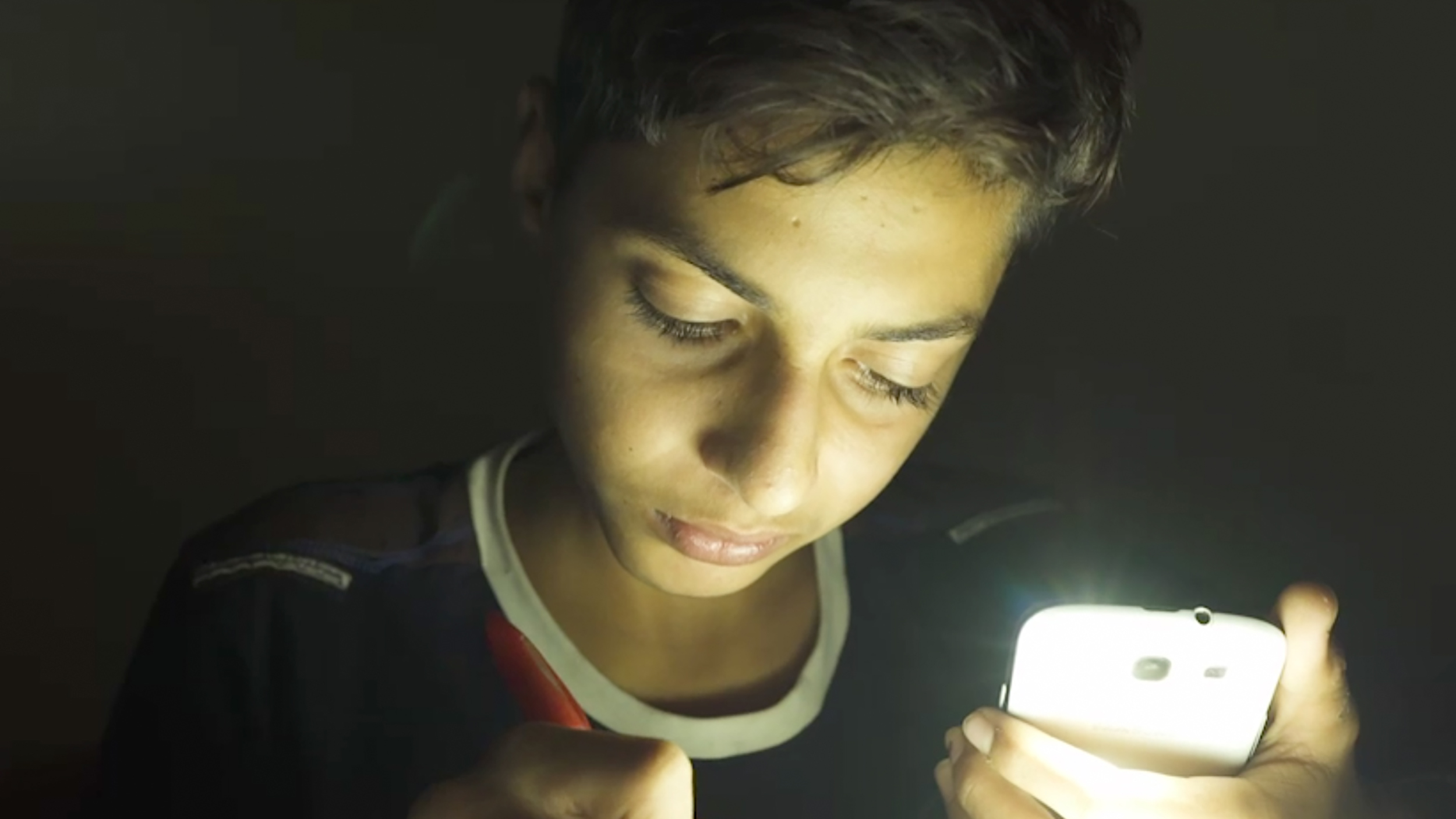