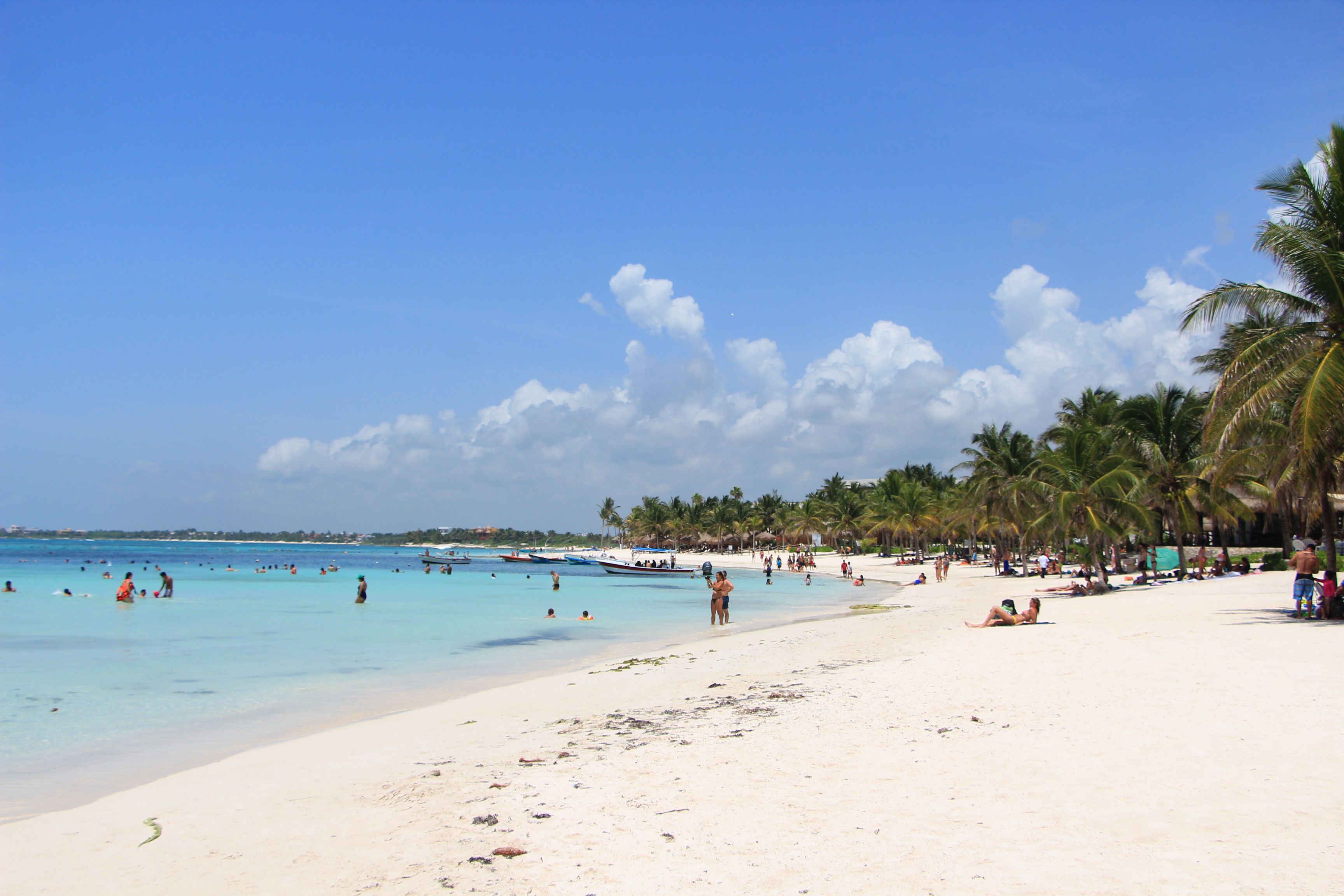 The U.S. has issued a travel advisory for Mexico after authorities found eight bodies in Cancún this week.

Travelers to Mexico are advised to “exercise increased caution,” according to the State Department advisory, which notes that “violent crime, such as homicide, kidnapping, carjacking, and robbery, is widespread.”

While initial reports suggested the travel advisory was issued because of the apparent murders in Cancún, a State Department spokesperson said Thursday that the advisory was updated in relation to a security alert by the U.S. Consulate in Ciudad Juárez. Quintana Roo, where Cancún is located, is under the Level 2 travel advisory that warns people in the area to travel with increased caution.

The Associated Press reports that the eight bodies were found in the Cancún area on Tuesday. Two of the victims were found in an abandoned taxi, while two others were found dismembered in plastic bags at another location, according to the AP. A fifth man was discovered bound and fatally shot on Tuesday, while another was found dead in a hammock. The seventh victim was shot to death and discovered in a plastic bag.

Officials did not immediately reveal details about the eighth body.

The spree of apparent murders comes amid an uptick in homicides in the state Quintana Roo. According to the State Department, Quintana Roo is seeing an increase in homicide rates when compared to the same time period in 2016.

“While most of these homicides appeared to be targeted, criminal organization assassinations, turf battles between criminal groups have resulted in violent crime in areas frequented by U.S. citizens,” the State Department said in the advisory.

Earlier this year, Mexican authorities found the bodies of five men stuffed into a car in Cancún. 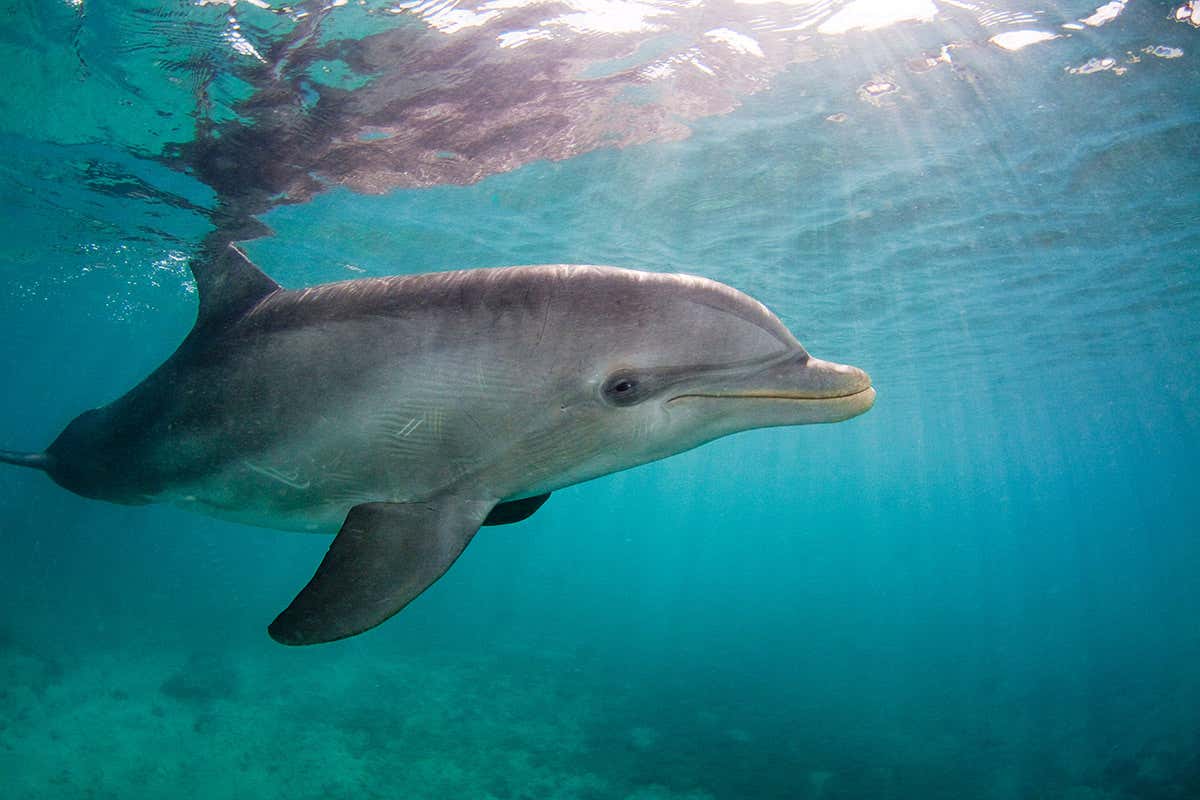 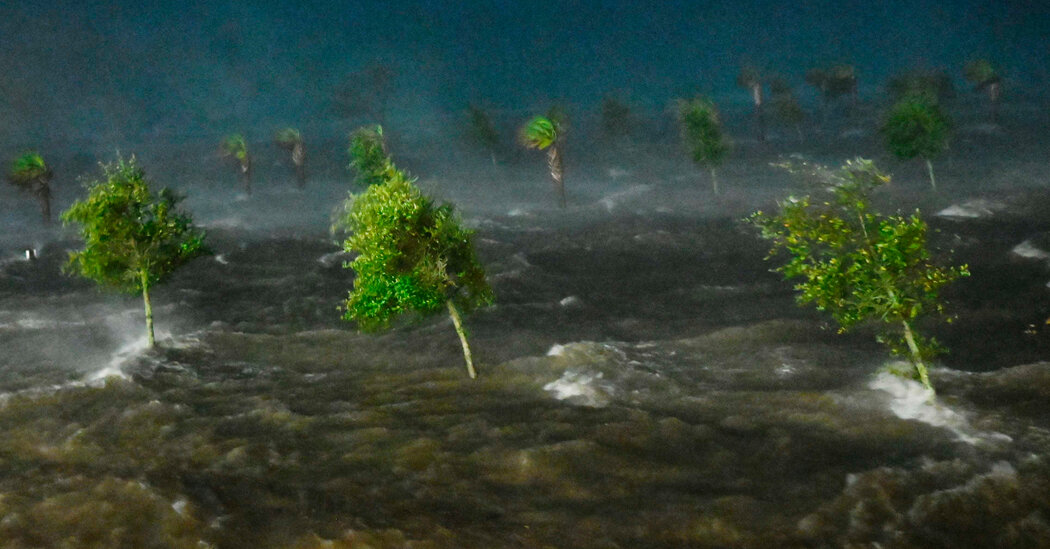 It has been a record season for storms. On Monday night, Subtropical Storm Theta became the 29th named storm of the 2020 […] 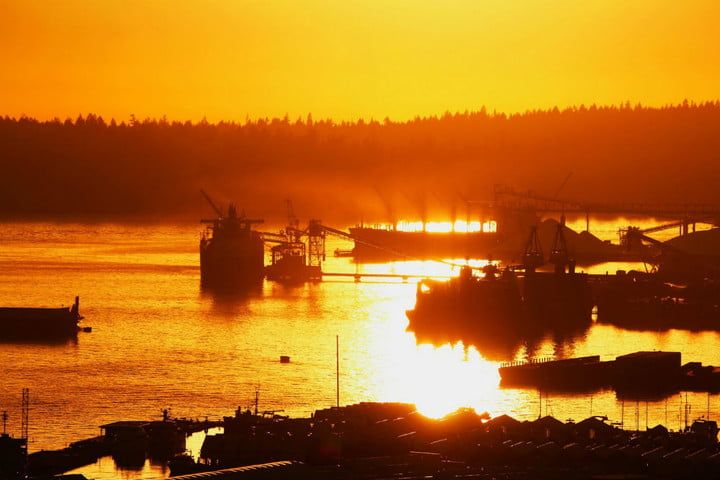 Peggy2012CREATIVELENZ/flickr More You know those photos that look snapshots of a memory instead of an actual person or place? The ones that […]