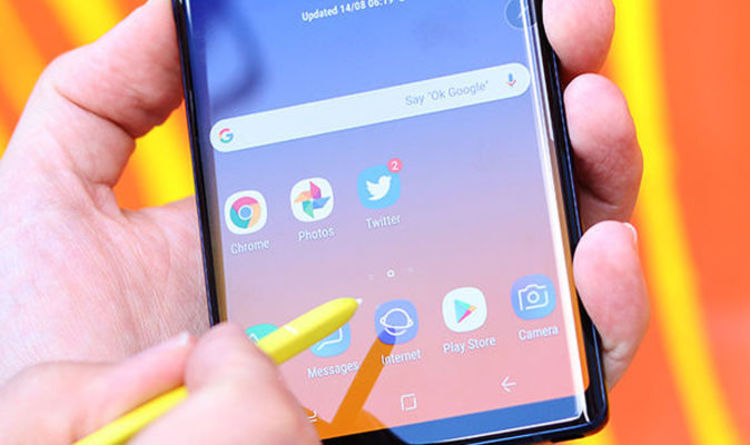 The fully refreshed and updated Samsung Galaxy Note 9 goes on sale tomorrow with this device offering a swathe of upgrades over its predecessor.

This latest phablet comes packed with the option of a huge 512GB of storage, massive 4,000mAh battery and a new faster processor.

There’s also an update to the dual-lens camera which can now shoot better images in low light and the famous S Pen stylus has been rebooted to include Bluetooth technology.

This allows it to become an instant remote with photos, slideshows and music all controllable via the digital stylus.

Along with these internal changes there’s also some slight tweaks to the external design with the screen slightly increased and a new placement for the fingerprint scanner on the rear.

Express.co.uk recently reviewed the Note 9 saying: “The Note 9 is blisteringly fast, has that giant storage option and a battery that seems to go on forever.

“The cameras are also brilliant and the update to S Pen adds some nice extra touches including that remote control functionality.

“If you want a big phone there’s very little that comes close to the new Note.”

Our only main criticism of this new phone is its astonishingly high price which tops out at £1,099.

That’s a lot of money.

However, Samsung is trying to lighten the load with a new deal which can place this giant phone in your pocket for as little as £22.46 per month.

Here’s how the deal works.

Fans can then opt to take out a zero percent interest finance plan with Samsung over two years.

Clearly, you’ll need to add a SIM plan to this but these can be picked up for as little as £5 per month depending on the amount of data you need.

If you compare this to many of the current contract deals on offer which start from around £45 per month, Samsung’s plan is pretty decent value. 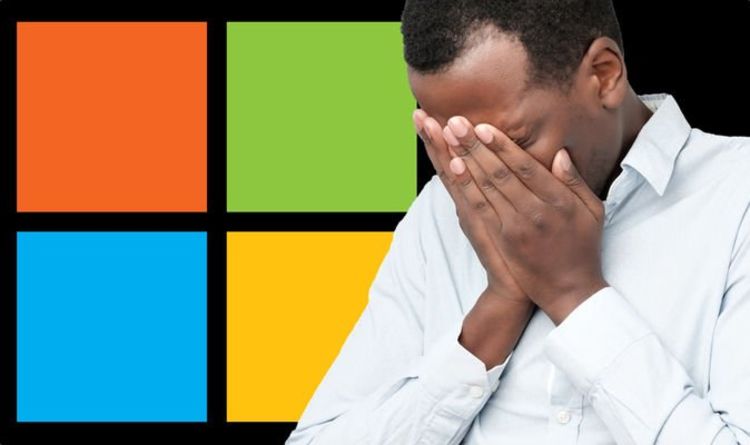 If you’ve been hit by the latest Windows 10 glitch, you should see your profile ending in .000 or .bak. That means […] 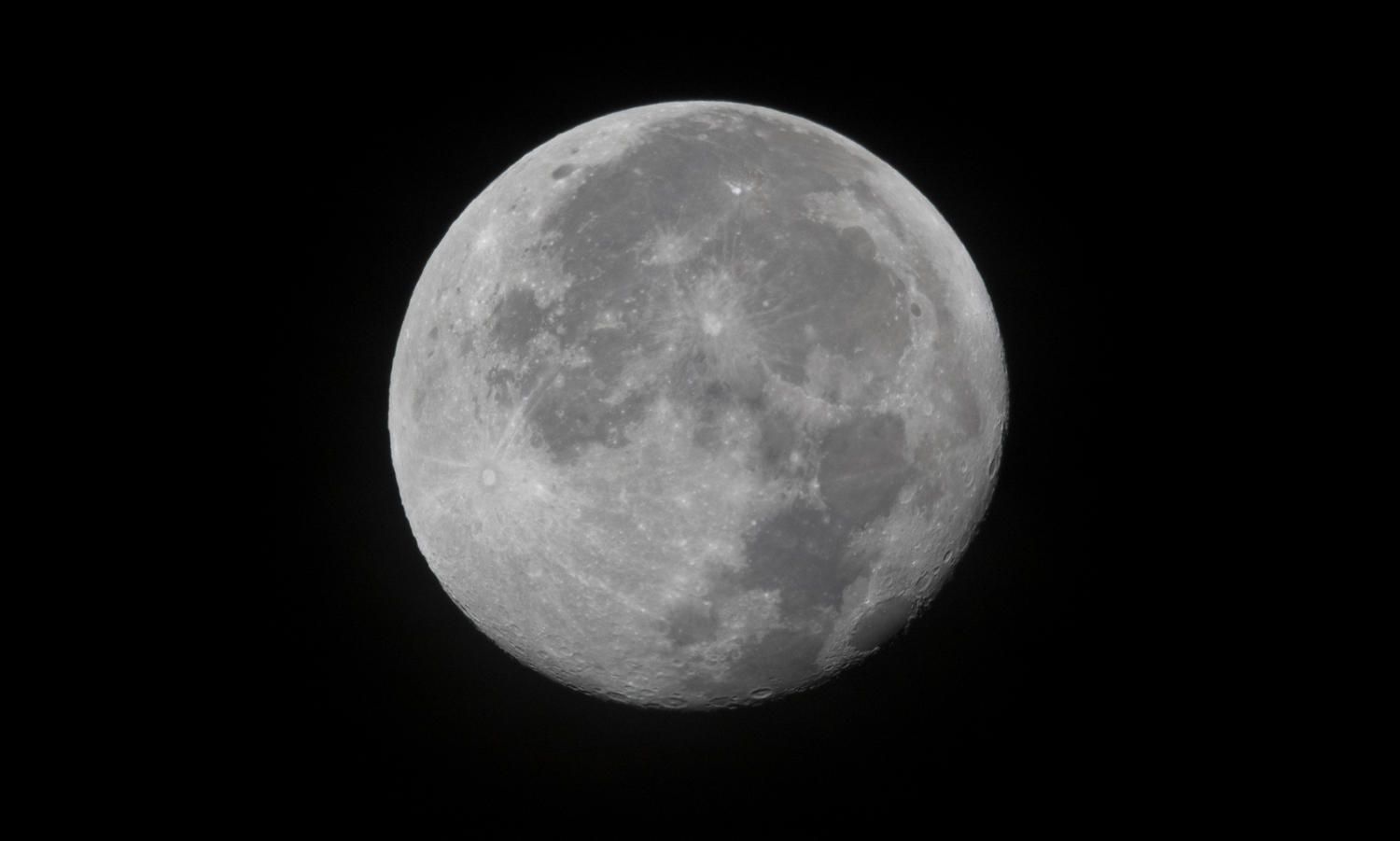 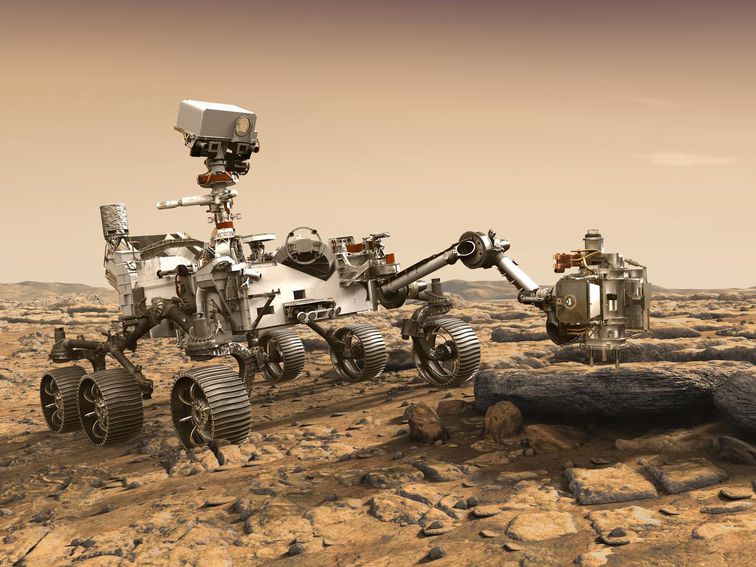 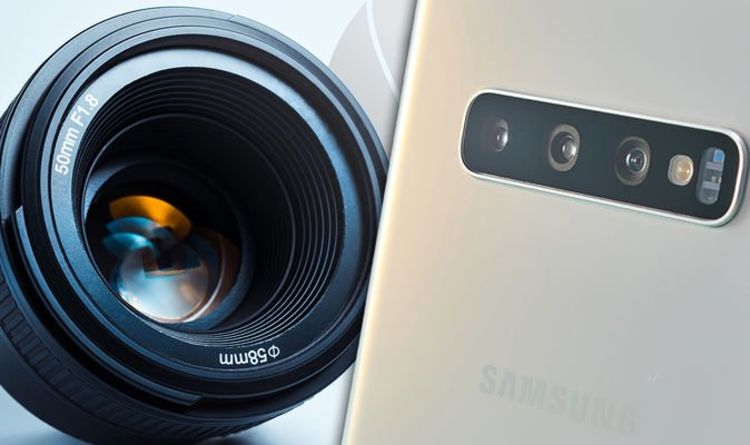 The Galaxy S11 could be all about the camera. That’s according to renowned tipster Ice Universe that’s said there’s a “high probability” […]