A new kind of world map (above) has been developed that shows the true size of the continents without distorting their shapes too much.

The world map you are probably familiar with is called the Mercator projection (below), which was developed all the way back in 1569 and greatly distorts the relative areas of land masses. It makes Africa look tiny, and Greenland and Russia appear huge.

There have been numerous attempts to solve this, but there are issues with all of them. For instance, the Robinson projection (final image), with its curved sides, is … 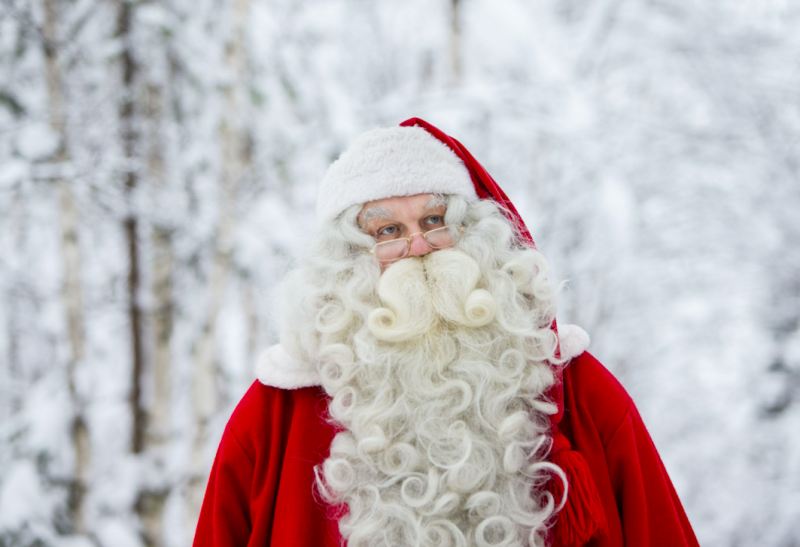 A bone that could belong to Santa Claus has been identified by scientists. A fragment of pelvis bone said to belong to […] 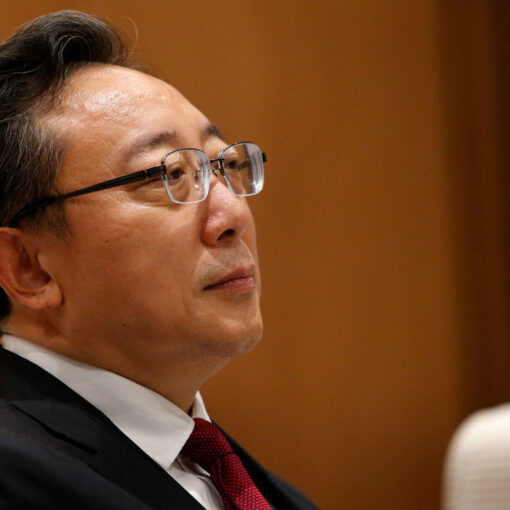 This story originally appeared on CityLab and is part of the Climate Desk collaboration. If you want an unusual but punchy telling of the world’s explosion […]

The discovery of boron on Mars gives scientists more clues about whether life could have ever existed on the planet, according to […]