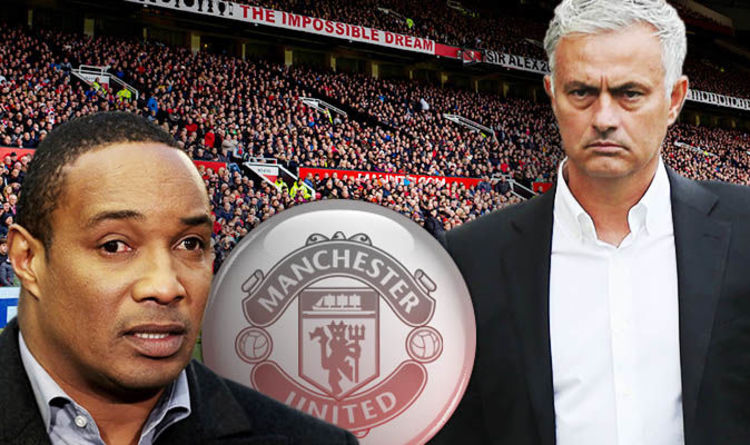 Jose Mourinho has been forced to deal with rifts with high-profile players including Paul Pogba and Anthony Martial, while supporters’ displeasure has piled the pressure on a manager whose future is in doubt, particularly in the wake of Sunday’s shock 3-2 loss at the hands of Brighton.

Former United stars have now joined the chorus of discontent towards Mourinho’s reign and the lack of direction and mismanagement from executive vice-chairman Ed Woodward, who proved reluctant to sign the Portuguese’s transfer targets over the summer.

United have squandered £700million due to a win-now attitude since Sir Alex Ferguson left the club and there is a palpable feeling of anger among a number of ex-players, including Ince, that the Scotsman’s legacy has been wasted.

“Other clubs and fans are having a field day at the minute, seeing what is happening at Man United. They’re becoming a laughing stock and falling behind,” wrote Ince, in an exclusive column for Paddy Power News.

“Everything at Man United from top to bottom is in turmoil and it shows.

“Should Mourinho leave? No.

“Should Man United as a club get their house in order? Absolutely.

“That’s the whole lot, from the top down, Ed Woodward, Jose Mourinho, Paul Pogba, everything is a total mess.

“I can see now that fans are turning against Jose Mourinho and I can understand why.

“When you see Man City, Liverpool, Chelsea and Tottenham – they’re all playing the kind of football you expect from a Manchester United side.

“I watched the game on Sunday and I physically couldn’t see what Mourinho and United were trying to do.

“There was no game-plan whatsoever. He is a proven manager but the style he’s playing at United doesn’t suit the club and never will.”

Woodward will at least try to address the woeful lack of long-term strategy by appointing a technical director before the January window, with former goalkeeper Edwin van der Sar a strong candidate, but there are more pressing issues, such as Pogba.

If United fans thought the issue of the midfielder leaving had been put to bed – and his feud with Mourinho calmed – then it reared its ugly head again with a Paul Scholes attack and a heavily pointed reply from his agent Mino Raiola, which suggested his client still wants out.

Scholes said Pogba was not the right candidate to be a leader because of his inconsistency but Raiola tweeted on Tuesday: “Paul Scholes wouldn’t recognise a leader if he was in front of Sir Winston Churchill.

“Scholes should become sports director and advise Woodward to sell Pogba. Would be sleepless nights to find Pogba a new club.”

Ince has had his say on the Pogba debate, instructing the midfielder to issue a statement: “Even so, [Raiola’s] actions have just proved that this Paul Pogba situation needs nipping in the bud.

“I’m not sure whether this is a case of him telling Raiola to tweet that, or whether he’s done it of his own accord, but Pogba needs to put this straight and get fans back onside.

“He’s not yet come out and said he wants to leave, but if he actually wants to stay, he needs to say that publicly rather than creating a media storm every other day.

“There are enough issues at Manchester United without Raiola getting involved.” 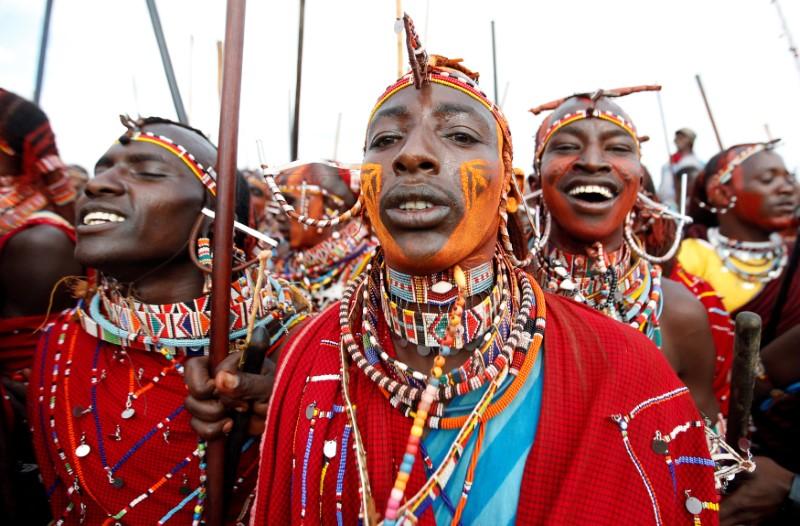 Maasai Moran athletes sing and dance as they arrive for the 2018 Maasai Olympics at the Sidai Oleng Wildlife Sanctuary, at the […] 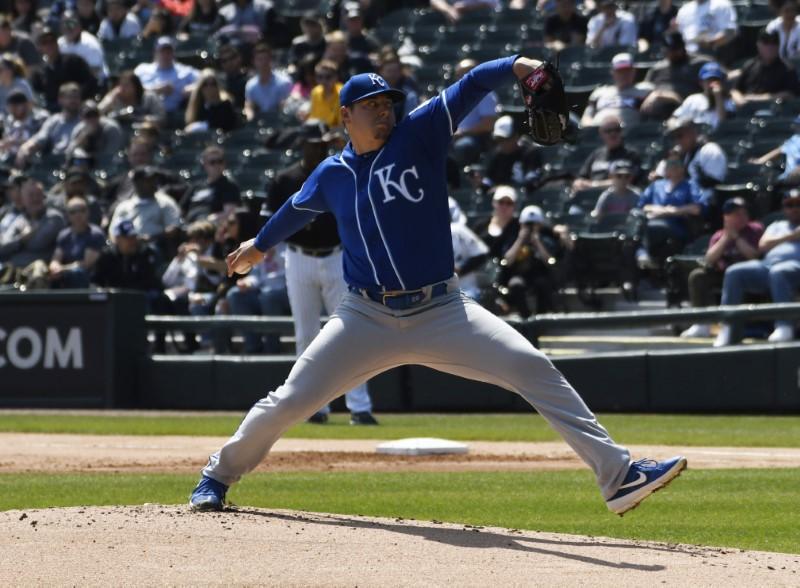 The mandate comes as every aspect of sporting world has been affected by coronavirus. Earlier this year, the NFL had to hold […] 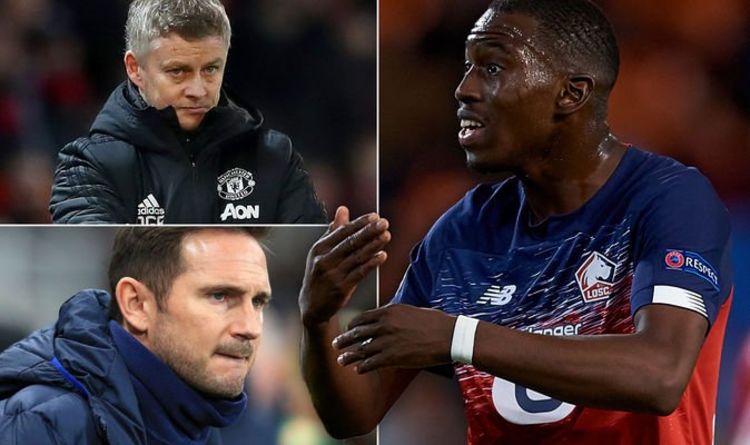 “Real Madrid is the highest level,” Soumare said. “But I don’t know if I will need to take a middle step, quite […]