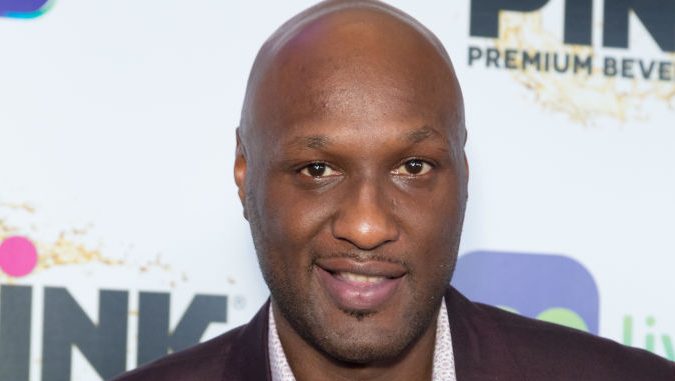 When Lamar Odom was found comatose in a Nevada brothel a few years back, he was close to death.

How close? What Odom told Kevin Hart — in the new season of Cold As Balls — was frightening.

Hart’s reaction tells the story. Odom is a walking miracle.

Odom is lucky to have another chance (or, chances).

Three years later, Odom seems to be doing well (he could play in China this season). He seems recovered. Hopefully, he can make the most of this rare opportunity, and not on the court as much off it. 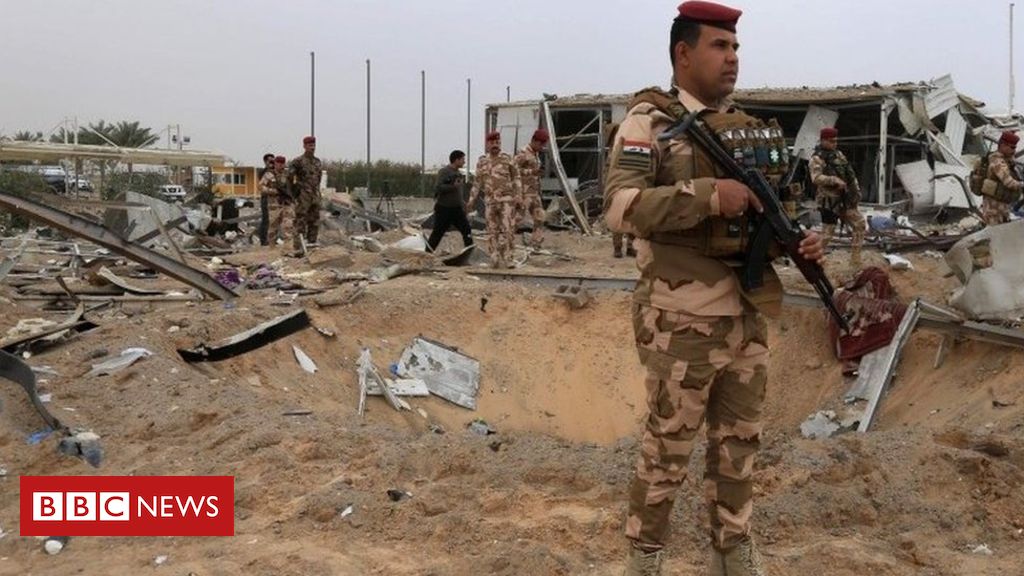 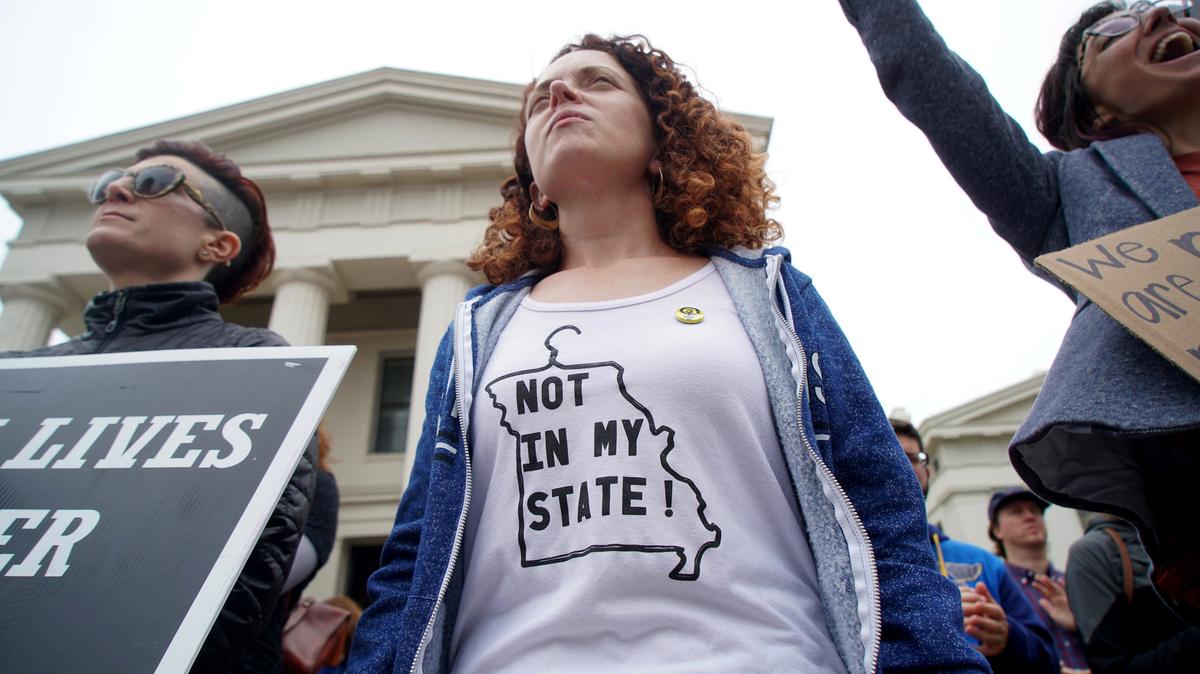 NEW YORK (Reuters) – Americans have become more supportive of abortion rights over the past year, even as a wave of Republican-controlled […] 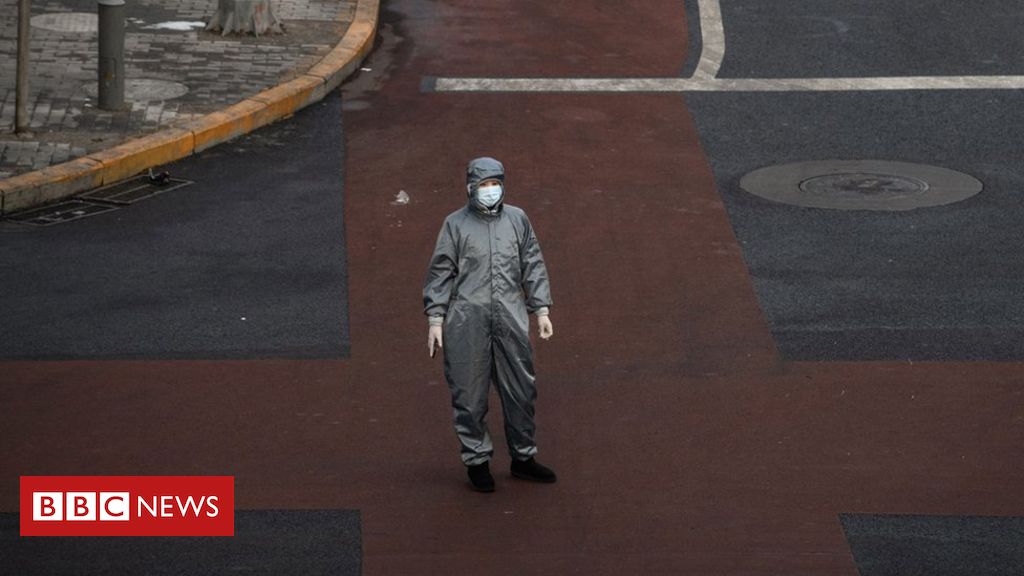 Image copyright Getty Images Image caption More than 34,000 people have been diagnosed with the new coronavirus The World Health Organisation (WHO) […] 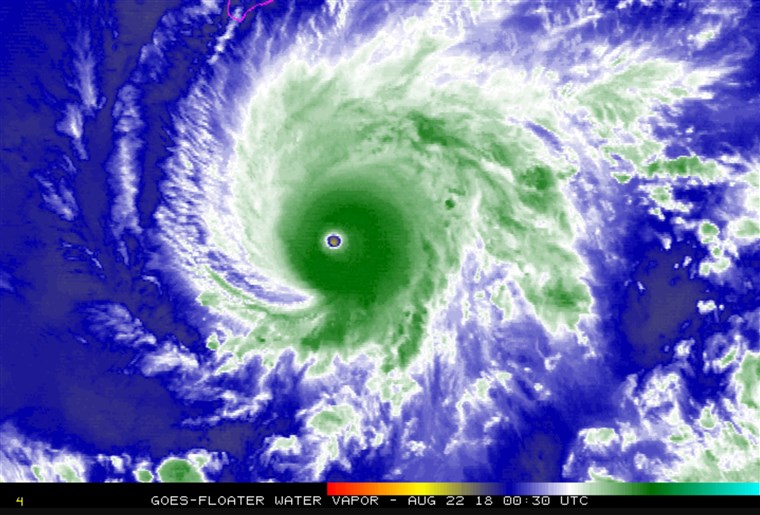