Fortnite update 5.30 is set to be released this week, and if you’re wondering what’s in it then check out the early patch notes.

Fortnite update 5.30 is set to be released on PS4, Xbox One, Nintendo Switch, iOS and Android on Thursday August 23.

This week Epic Games have switched around the days that Fortnite updates have been landing during season 5.

So far during Fortnite season 5 the Cary-based developer have been releasing Fortnite updates on Tuesdays, with new challenges also going live that day.

However, this week Epic Games have switched this around with Fortnite update 5.30 landing on a Thursday and the challenges going live on a Friday.

They tweeted: “Patch v5.30 is right around the corner! It will release later in the week on Thursday, August 23. 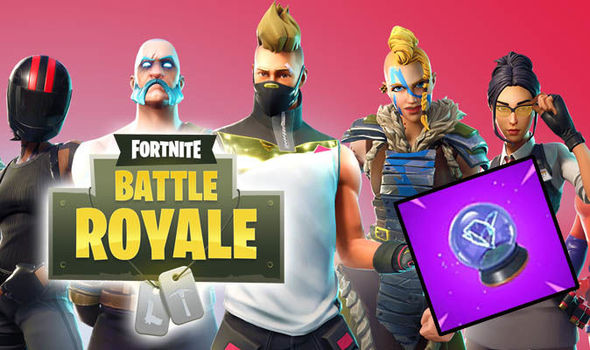 Fortnite early patch notes update 5.30 – Here’s what could be coming in the next Battle Royale updat (Image: EPIC GAMES)

The time servers will go down for Fortnite update 5.30 has not been revealed yet.

But on a day of scheduled maintenance Fortnite servers typically go down at 9am UK time for around two to three hours.

One item that looks set to get added with Fortnite update 5.30 is the Rift-To-Go.

This has been teased in the Fortnite ‘new updates’ screen this week with Epic Games saying Rift-To-Go is “coming soon”. 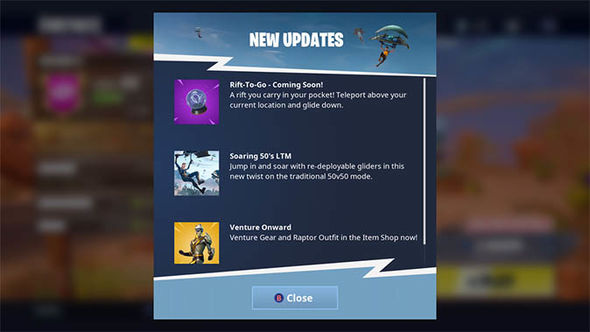 The description for the Rift-To-Go says: “A rift you carry in your pocket!

“Teleport above current location and glide down”.

It also looks like Fortnite update 5.30 will bring with it tweaks to the pump shotgun.

This was revealed by Eric Williamson, the Design Lead for Fortnite, on Twitter last week. 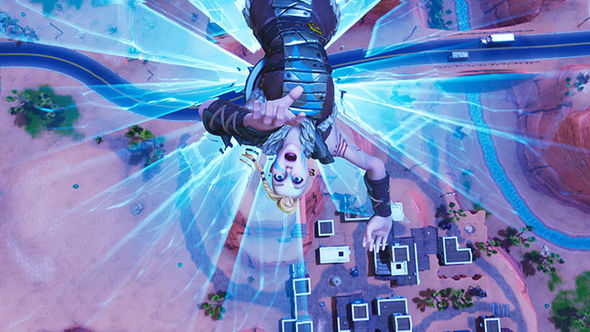 “Other shotguns will remain unchanged for now”.

The launch of Fortnite update 5.30 will also see the Sniper Shootout LTM get removed. 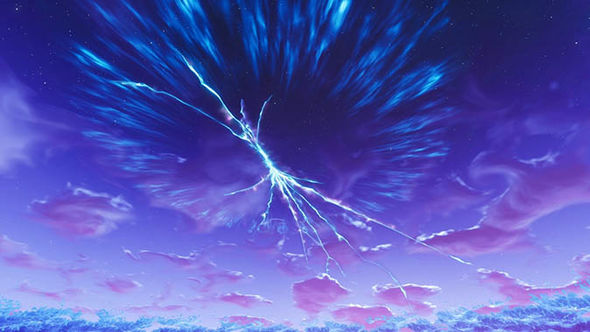 They tweeted: “Take aim and don’t miss your shot to play the Sniper Shootout LTM before it goes away tomorrow!”

Dataminers have found files for an upcoming LTM called ‘Velocity’ which will feature a brand new Chili Pepper item, Fortnite Intel revealed in a post online.

Is it possible that this is the LTM that will replace the Sniper Shootout mode?

Fans can also expect Fortnite update 5.30 to launch with new skins, which will undoubtedly get leaked by dataminers soon after it’s released. 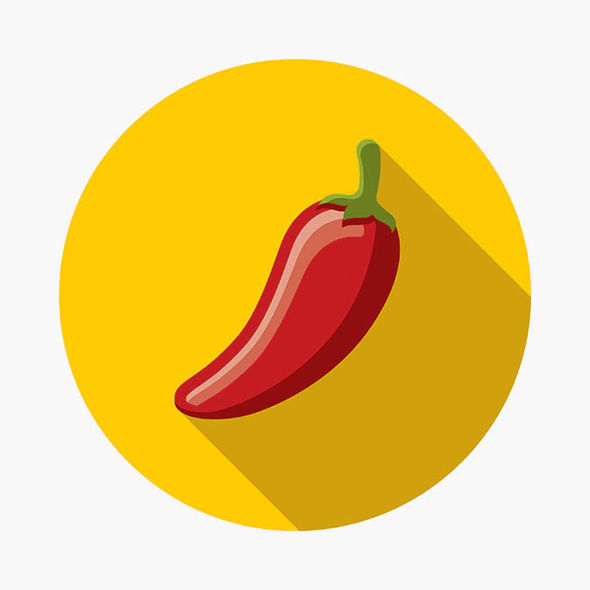 The Fortnite Trello board has also revealed fixes that should be coming in Fortnite update 5.30.

Here are the fixes that could be coming in the next Fortnite release:

• The neck for the Whiteout Outfit is not appearing

• Trap elimination Challenge is not granting credit when knocking out players 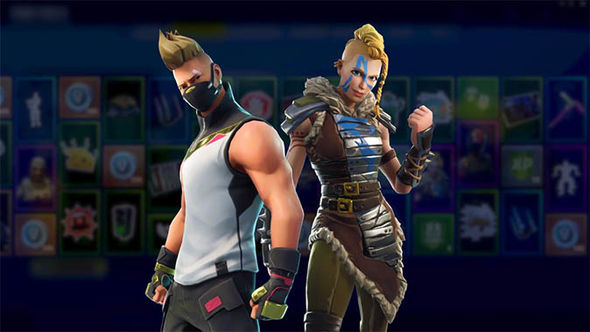 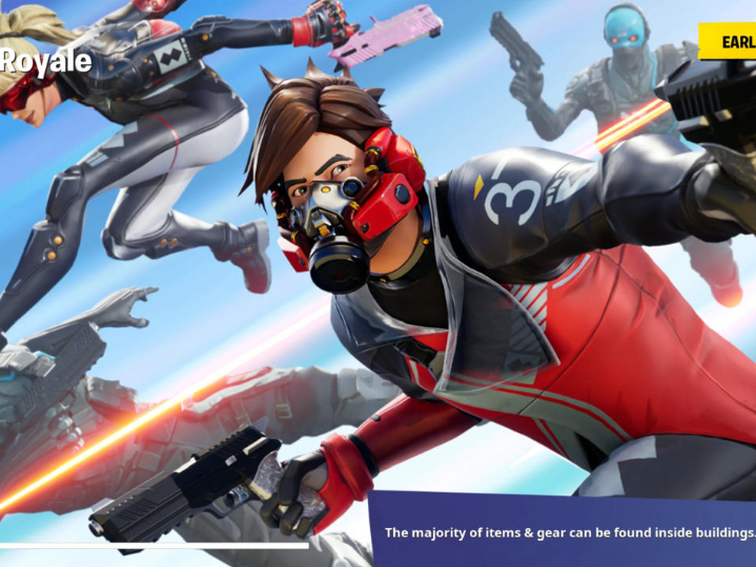 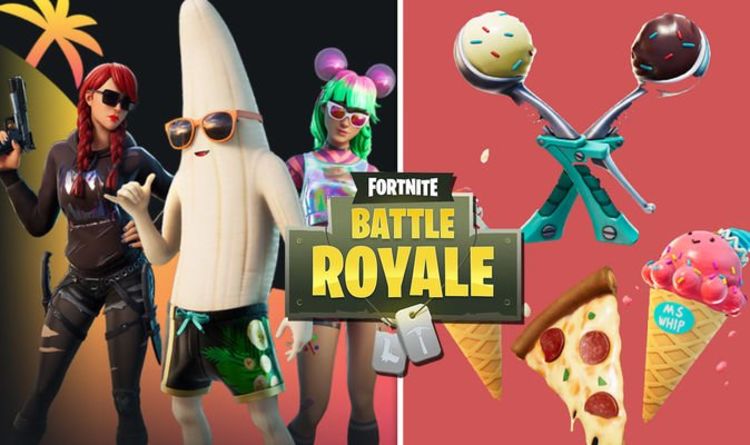 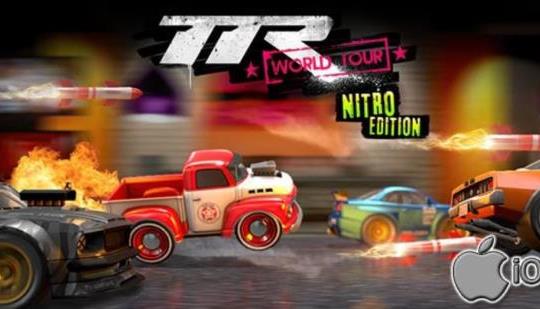 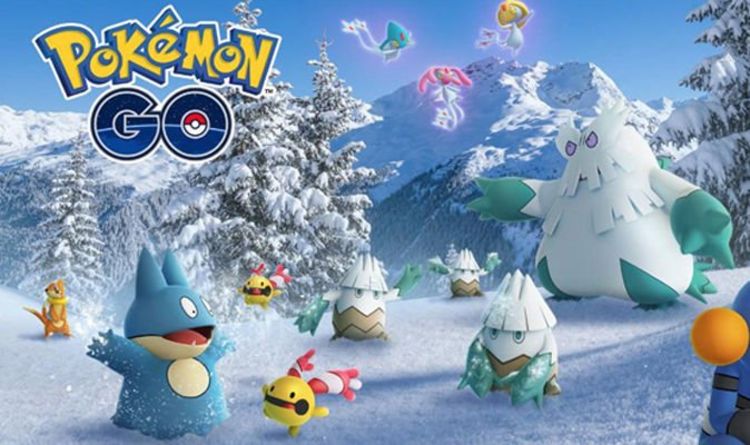 Pokemon Go January Research Quests have arrived and offers trainers a rare chance at encountering a Shiny. This is the first time […]