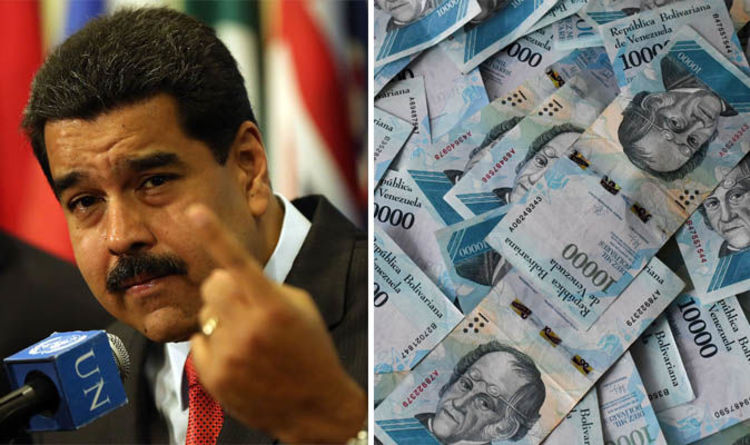 Venezuela has undergone drastic measures to combat hyperinflation as the country suffers from shortages in both food and medicine.

The South American country has seen its fair share of turbulent times since the death of former president Hugo Chavez.

Venezuela has been hit by dramatic riots as violence floods onto the streets, with hundreds being killed in police crackdowns over the past five years.

And the high numbers of people trying to flee the economic collapse is only serving to stoke regional tensions, with violent clashes taking place at makeshift migrant border camps.

Overnight, Venezuela slashed five zeros from the bolivar as part of a broad economic plan to tame hyperinflation that economists say is likely to escalate the ongoing crisis.

The new measures to end the depression are so drastic , they may have the potential for major worldwide implications.

Will Venezuela devaluation cause global meltdown?

At the moment, the strongest and most immediate impact the devaluation will have is on the local population.

Venezuela’s already ailing economy has pushed many people to flee the country and many more are expected to leave as inflation continues to rise.

About 900 Venezuelans were expected to arrive in the border town of Pacaraima on Monday, August 20 – a day before shops and banks were due to reopen following the bank holiday.

Extra security forces have been sent to the town, where many of those crossing over say they are hungry and have had no access to medical supplies.

In Pacaraima on Saturday, several migrant encampments were attacked by residents following reports a local restaurant owner had been badly beaten by Venezuelans.

And the economic situation is only worsening.

The International Monetary Fund (IMF) has pointed to an excess of one million percent inflation for the country this year.

Devaluation will kick the current value of 285,000 per dollar to 6 million.

The seemingly huge 3,500 percent wage increase was an attempt to offset any damage but is still the equivalent of just $30 (£23) a month.

Venezuela’s latest decision is most likely to impact domestic rather than international business.

He said: “The transition to apply the concrete elements of the proposal: exponential increase in salaries, massive requests for advancement of benefits and increase and change of frequency of tax payments puts companies in a situation of catastrophic cash flow.”

Maduras’ proposed new currency, the Sovereign Bolivar, will be pegged to cryptocurrency Petro.

The country’s economy is already suffering as their most important export, oil, is seeing low production due to a shortage on technology and expertise.

The IMF predicts the situation will likely get worse for Venezuela rather than the rest of the world.

IMF Western Hemisphere department director Alejandro Werner, revealed in a blog post that the latest disaster could be on historical proportions.

A recent poll found that 90 percent of Venezuelans are now living in poverty and a further 60 percent are unable to purchase food.

It seems the prospects for the once wealthy country are at free-fall, but the rest of the world is yet to feel the impact. 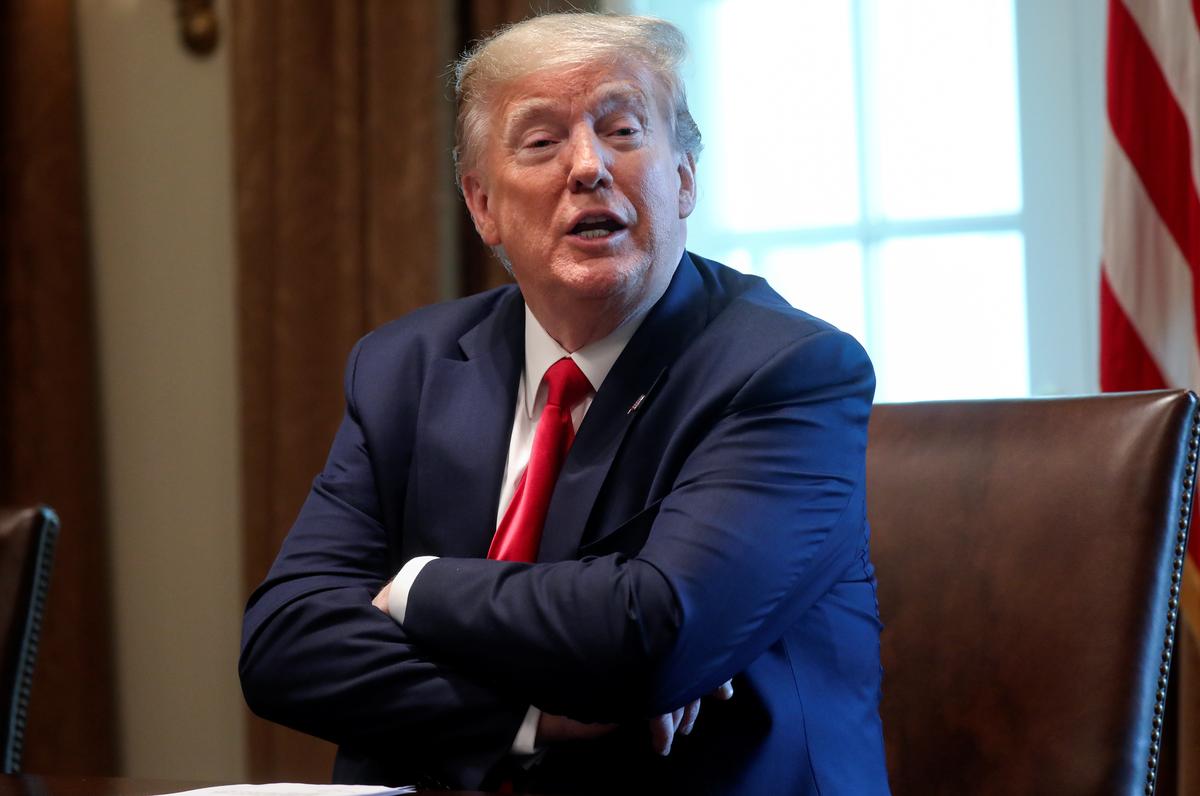 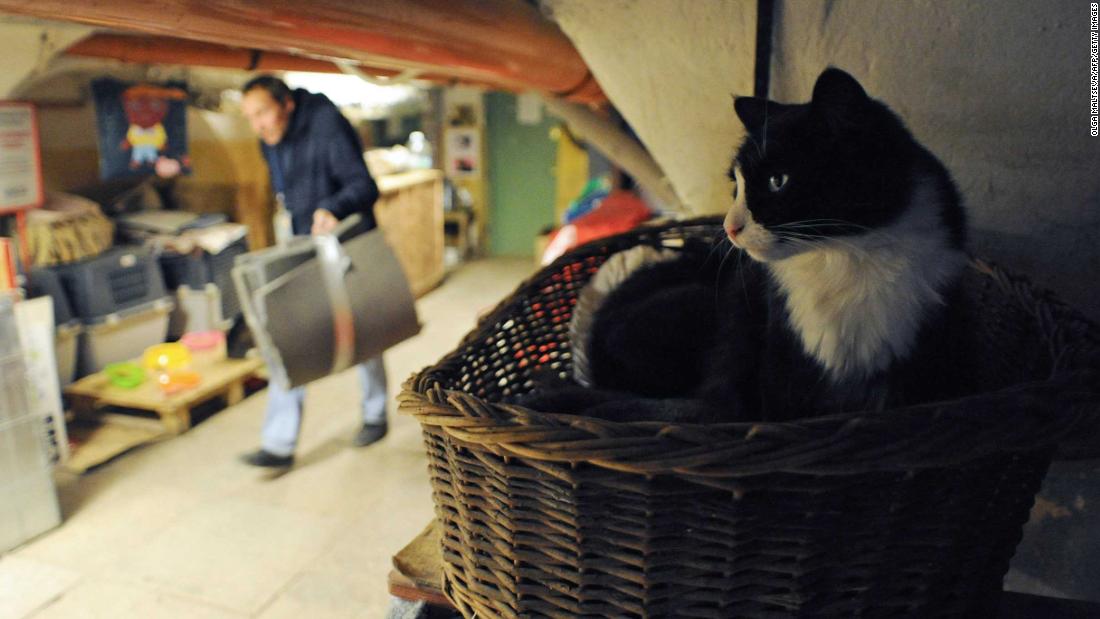 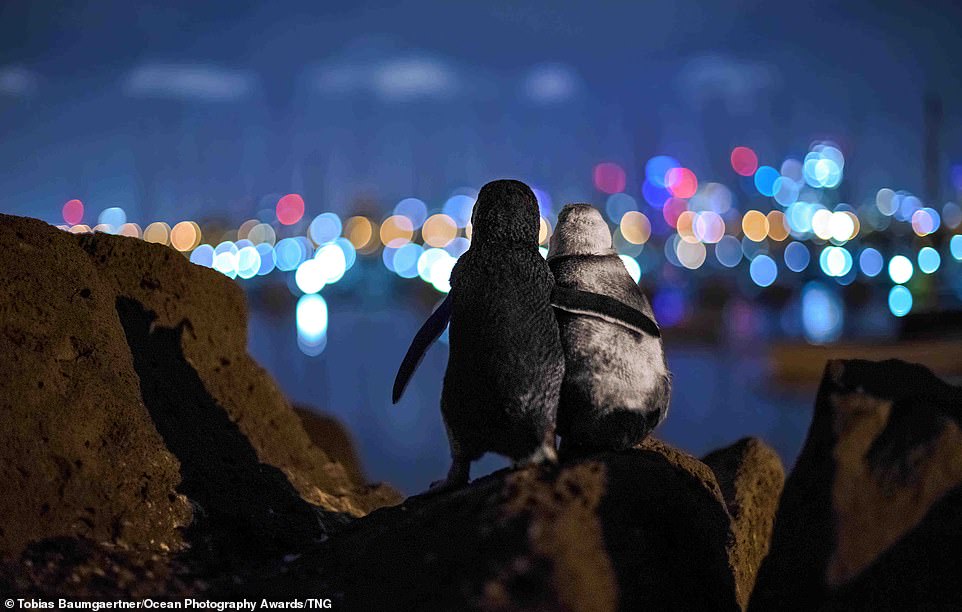 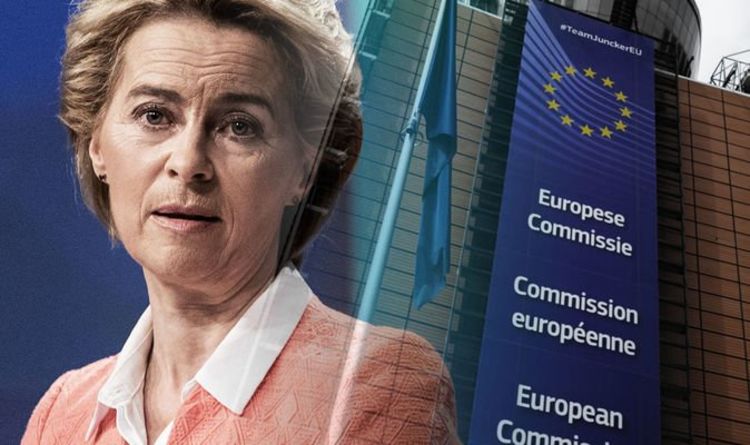