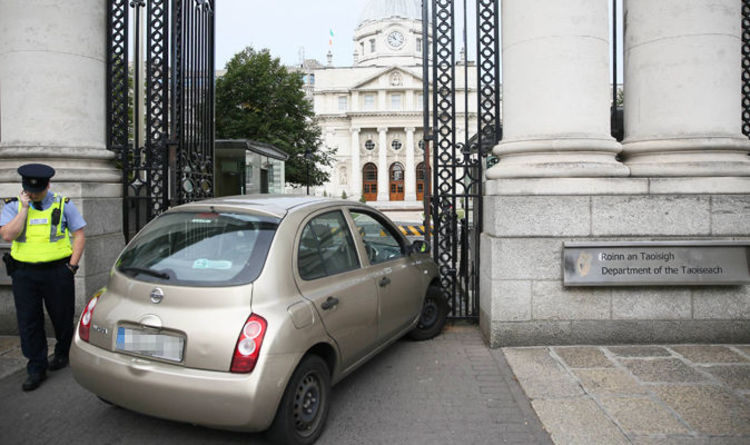 The woman, believed to be in her 50s, was arrested at the scene of the crash on Dublin’s Merrion Street at 10.05am.

It is understood there was an attempt to drive the gold Nissan Micra through the building’s gates, but the motive remains unclear.

The suspect, who has not been named, is being questioned at Pearse Street Garda station on suspicion of criminal damage.

Ireland‘s Taoiseach Leo Varadkar said he had been informed about the crash.

He said: “I was just informed of the crash at Government Buildings in the past few minutes. I don’t have any more details at this stage.”

A police spokesman said: “Shortly after 10am, a car struck the gate of Government Buildings at Merrion St Upper.

“There were no reported injuries. The driver of the car, a woman in her 50s, was arrested at the scene.

“She is currently detained at Pearse Street Garda Station under Section 4 of the Criminal Justice Act, 1984. Enquiries are ongoing.”

The Government Buildings are home to several key government departments, including the office of Taoiseach Mr Varadkar.

The car will remain at the scene while police investigate the circumstances behind the incident, according to the Irish Independent.

There was minor damage to the vehicle’s front bumper and driver’s side headlight following this morning’s crash.

But officers told local media they have ruled out terrorism as a possible motive. 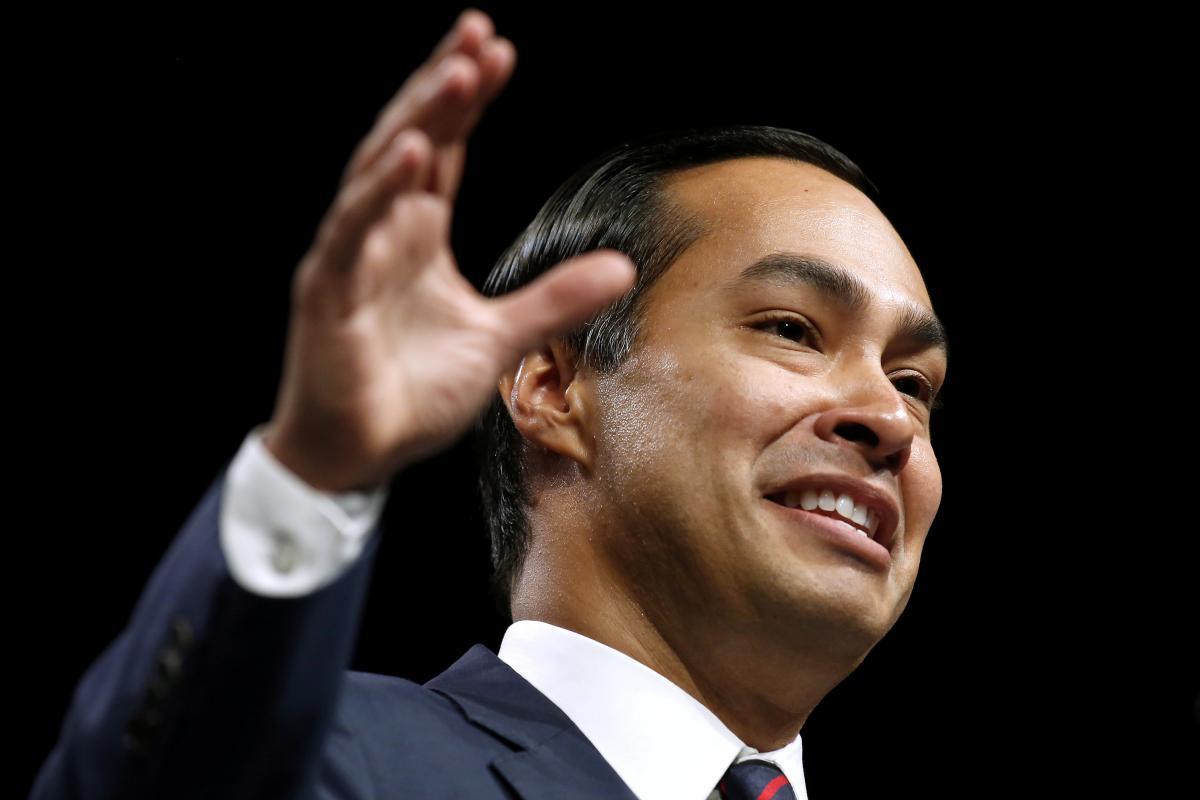 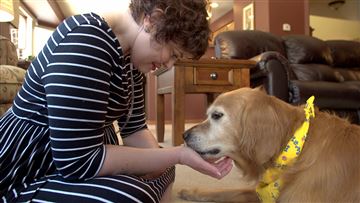 In fact, cancer is so common in dogs that doctors are studying them as a model for treating the disease in humans. […] 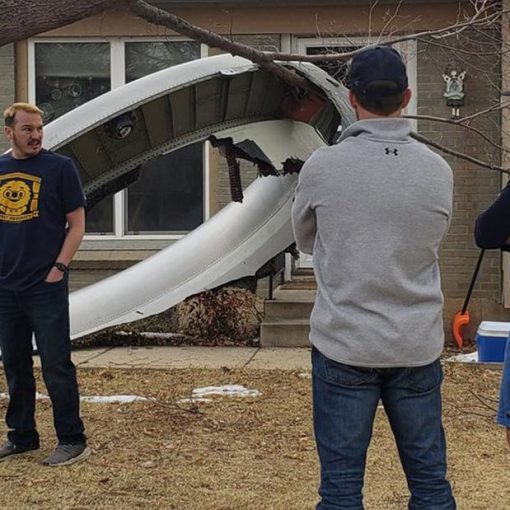 United Flight 328 returned to the airport around 1:30 p.m. after suffering an engine issue, an airport spokesperson told CNN. The flight […] 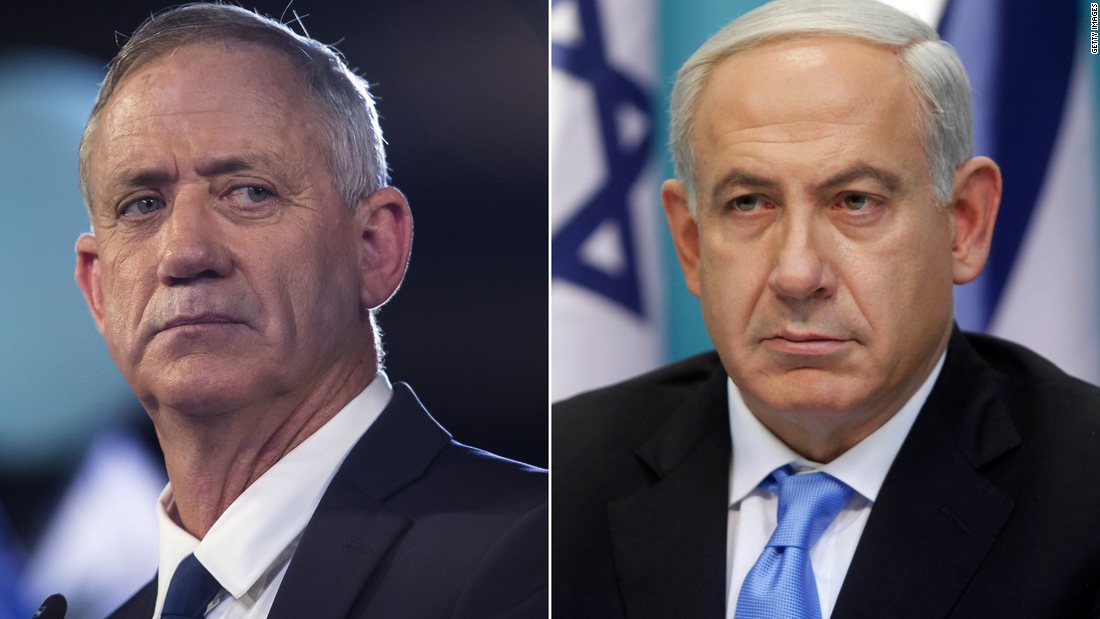 The announcement, which includes a timeline for potential annexation of parts of the West Bank over the summer, appears to bring to […]