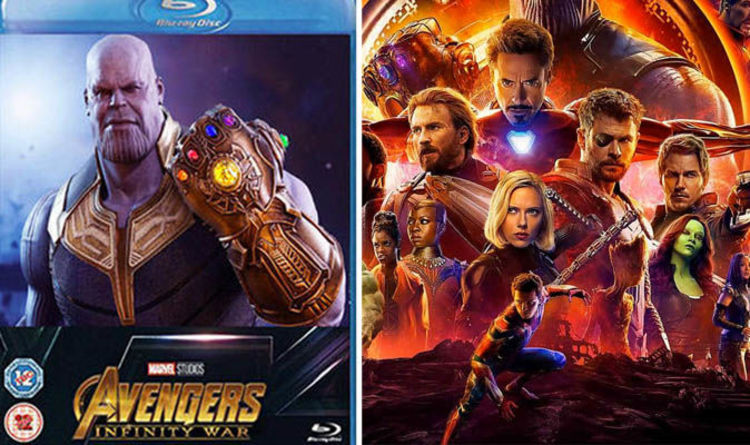 Avengers fans in the UK are finally able to download the digital version of Infinity War.

While the DVD remains a week away (it will be available on September 3), downloading means you now have the chance to watch those mysterious end credits again and again.

In the wake of Infinity War’s brutal final reckoning, that post-credit scene is an important salve for fans whose heroes were wiped out of existence by Thanos’ snap.

But fans who have yet to dabble in the comics may not know just how important that post-credit scene is.

What does the post-credits scene in Avengers mean?

Once the Infinity War credits rolled, fans were treated to one final moment of despair.

As Nick Fury and Maria Hill come to grips with the chaos erupting around them, they too begin to turn to dust.

Having watched Maria disintegrate, Fury rushes to his car and grabs a retro looking pager.

As he begins to evaporate, he lets out one final “mother….” before dropping the pager and vanishing.

AVENGERS 4: RESHOOTS IN SEPTEMBER ARE ASKING FOR THIS BODY DOUBLE

The last lingering image of Infinity War, beamed on the retro pager, is a symbol few may recognise – a red and blue background with a gold star.

The insignia symbolises hope for the Marvel Cinematic Universe, and fans quickly headed to Google to figure out what it meant.

Marvel comics fans will know instantly what it stands for but fans of the movies have yet to be introduced to this new superhero.

The symbol represents Captain Marvel, who is now touted as the Avengers’ saving grace.

While some fans believe this wholeheartedly, others – those without knowledge of her extraordinary powers – may be sceptical.

Carol Danvers came onto the scene in the 1960s a US Air Force officer.

During an explosion, her Kree co-officer, an alien named Mar-Vell (played by Jude Law in the movie), saves her life and in the process, his DNA is merged with hers.

The Kree are scientifically and technologically far more advanced than humans.

The powers she gains from Mar-Vell are said to be integral to the defeat of Thanos and reversing the snap.

Captain Marvel has enhanced durability, strength, and the ability to channel and fire photonic energy blasts from her hands.

AVENGERS 4: COULD THANOS BE WEAKENED BY THIS INFINITY WAR BOOBY TRAP?

She can also enter a state called binary, which some fans believe could be the key to defeating Thanos.

Brie Larson is set to portray Captain Marvel in her own solo movie, set for release on March 8, 2019.

The fact that her solo movie is set in the 1990’s was also alluded to in the final credit scene, where Fury reaches for a pager above all the technology he has at his disposal.

Avengers: Infinity War’s post-credit scene helped to soothe some of the ire of fans, whose favourite heroes vanished in the wake of the snap.

Avengers: Infinity War is available on DVD and Blu-ray September 3, 2018. 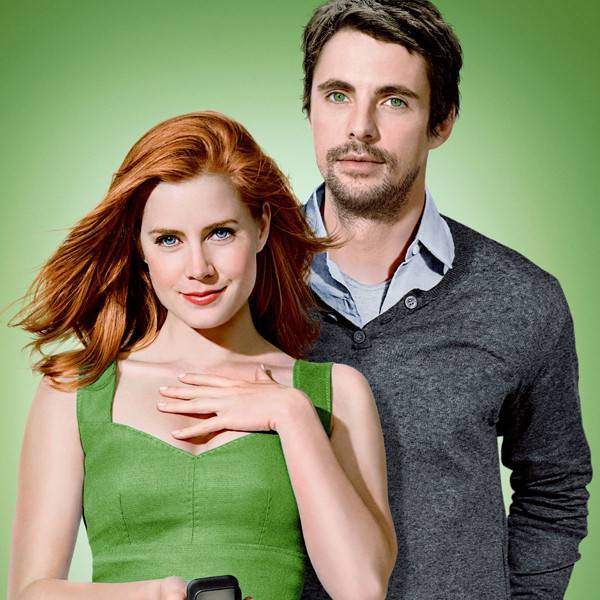 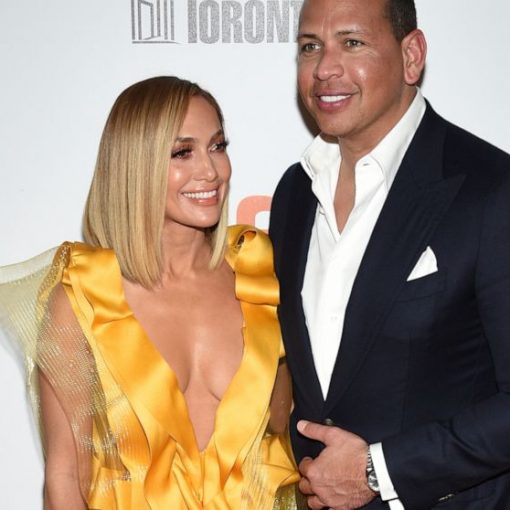 LOS ANGELES — J-Rod has split. Jennifer Lopez and Alex Rodriguez called off their two-year engagement, according to multiple reports based on […] 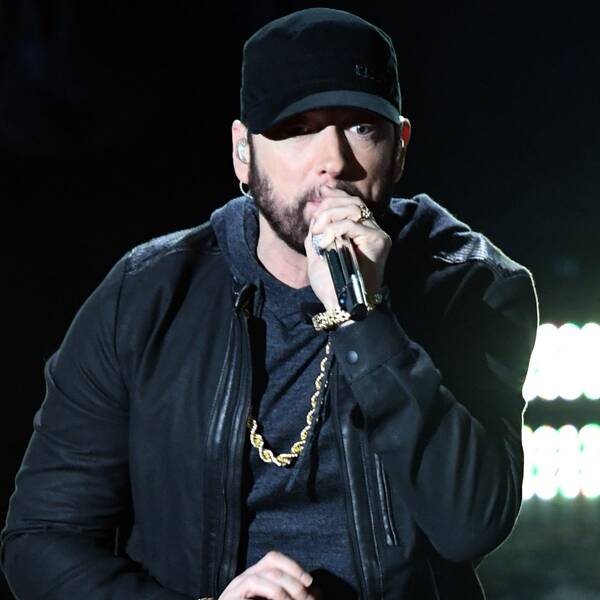 If you were scratching your head as to why Eminemperformed “Lose Yourself” at the 2020 Oscars, you’re not alone. Thousands of people, including Idina […] 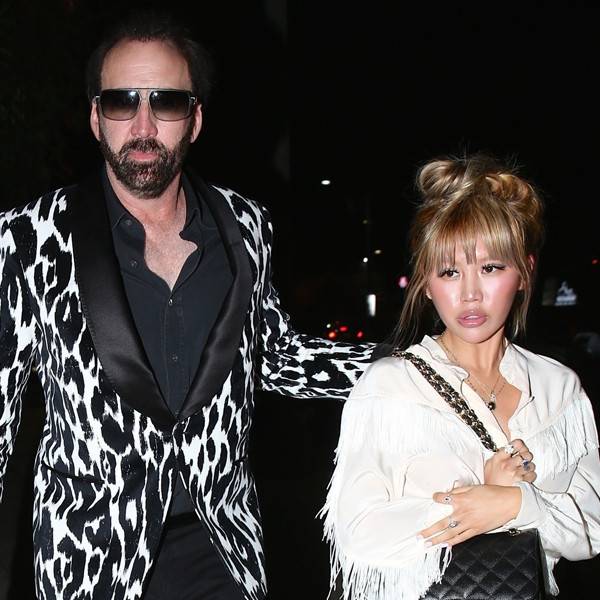