We have a pretty good notion that Apple is thinking about building self-driving cars. And thanks to a recently published Apple patent, we have a better picture of what that might entail.

According to the patent (as spotted by Patently Apple) Apple imagines a self-driving car that calculates its route in advance and then makes it clear to the human “driver” each move it’ll make ahead of time. We’re not just talking about GPS: Apple imagines a “Countdown Indicator” that counts down the seconds until the autonomous car will make a maneuver.

While there’s no guarantee that the patented idea will ever make its way into a real Apple product (it was originally filed Sept. 2015), it does give us an idea of how Apple thinks future self-driving cars might work.

One potential issue with self-driving cars is getting the human passengers to actually trust them, but if passengers know the car will do ahead of time, that might address the fear. By counting down the seconds before a maneuver, riders will generally know what’ll happen and when.

You can read the Apple patent in its entirety here. 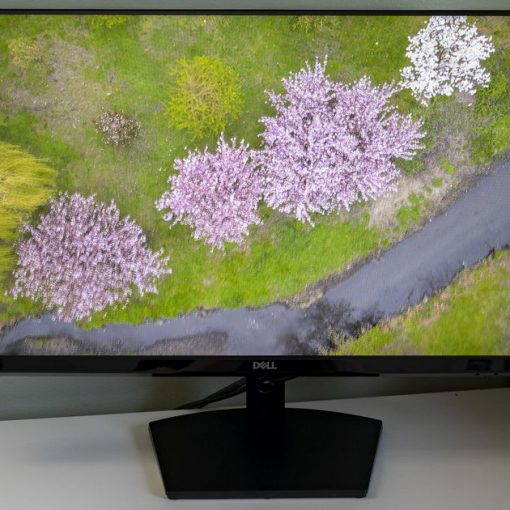 If you’ve suddenly found yourself on a tight budget, you can still find a decent screen among our picks for the best […] 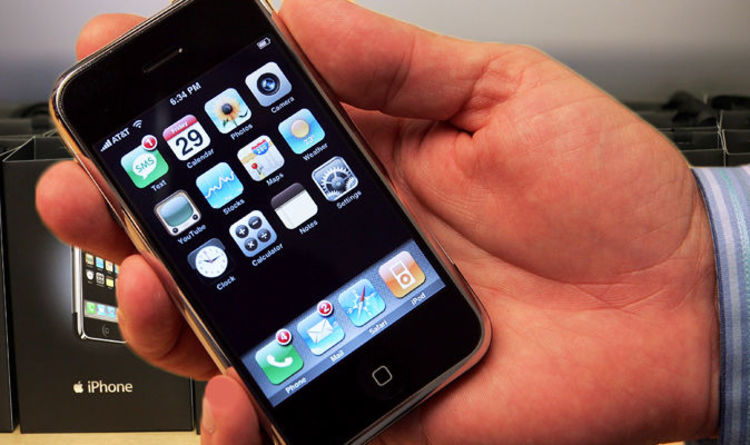 The original iPhone featured a 3.5-inch display with a resolution of 320×480 and came with 4GB of storage. Apple’s device also touted […]

Panasonic’s Toughbook CF-33 is in a different category of durability than your average business two-in-one PC.  The 12-inch tablet and detachable keyboard […] 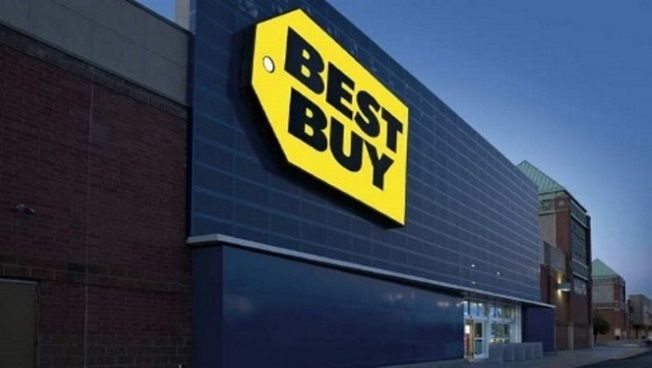 Employees with Best Buy’s Geek Squad repair unit were paid by the FBI to pass information on to its agents, documents show. […]