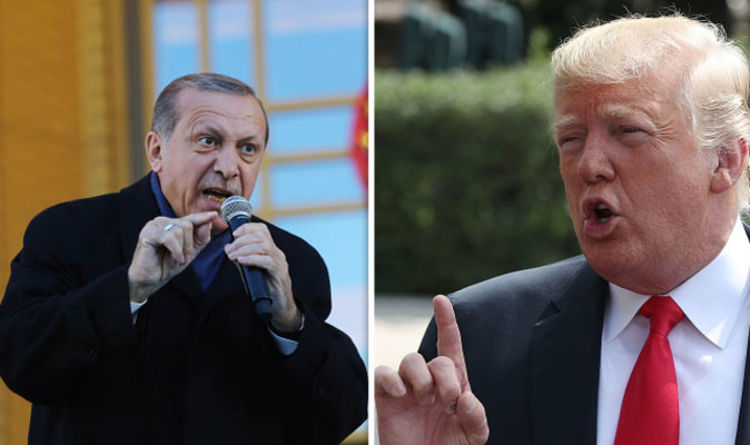 The lira subsequently lost 16 percent against the dollar as the sanctions began to take effect.

President Erdogan responded to the sanctions, stating: “They have iPhones but on the other hand there is Samsung”.

However, Turkish citizens have not listened to President Erdogan as iPhone sales within the country have remained relatively stable.

A mobile phone salesman in Ankara told Sputnik: “Both prices and a balance of purchases in the city remain unchanged.”

He added that three out of ten customers are still interested in buying an iPhone, with others turning to Samsung and alternatives including local brand Venus Vestel.

Another worker in a phone shop indicated to the news outlet that iPhones are used by all demographics across the country with some users being rich and others purchasing the phones to make themselves look more wealthy.

The cashier said: “I’m not a poor man but I use a Samsung, which is not the case with those young guys collecting scrap waste who have iPhones.”

Some customers have expressed their dislike for iPhones, raising concerns about how users are “completely dependent on the actions of the manufacturer” when using the product.

One customer said: “I am against the state, not me, deciding on what brand of mobile phone people should use and what brand they should give up.”

Videos have been circulating of Turkish citizens smashing iPhones with sledgehammers, yet some described this as “pointless”.

Other Turkish citizens have raised concerns regarding the call for a boycott.

Deniz, a taxi driver in Ankara, expressed how an iPhone is almost essential for his work.

There are nevertheless some Turkish citizens who are more supportive of Erdogan’s call for a boycott of the product.

One young man said: “I do not even buy Coca-Cola and try to get by with products that are not of American production.”

It is unclear when the current trade war will be resolved as both Trump and Erdogan have continued their war of words, and have threatened to implement further tariffs. 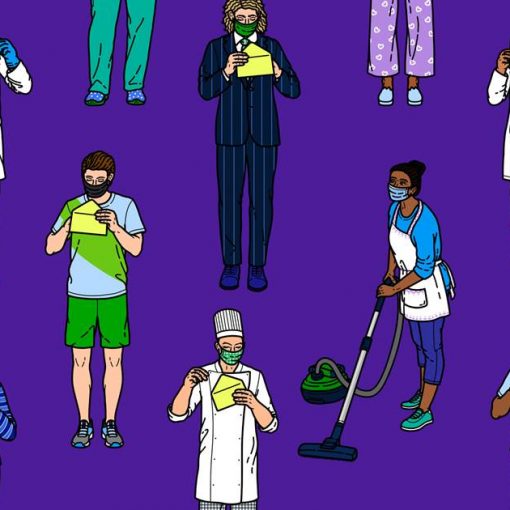 When the coronavirus pandemic began to upend daily life a year ago, Joyce Barnes was among the essential workers for whom remote […] 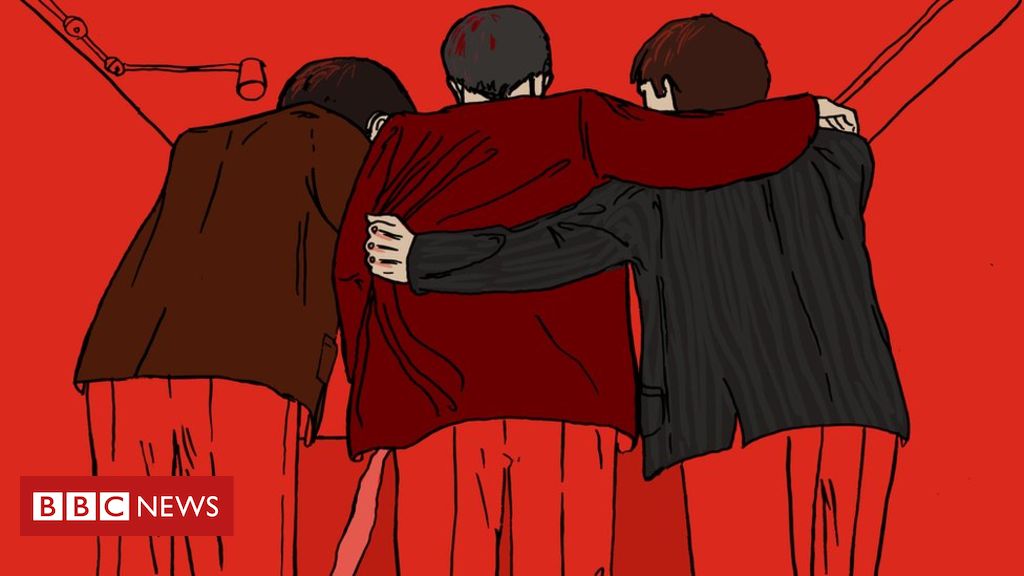 Earlier this year, the meticulously managed world of K-pop was rocked by scandal. Seungri, a singer in one of the world’s most […] 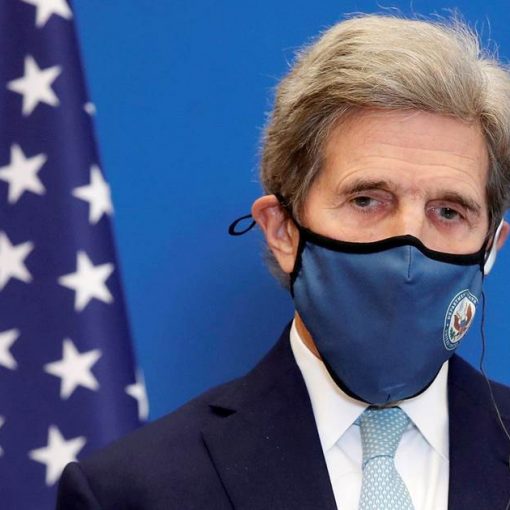 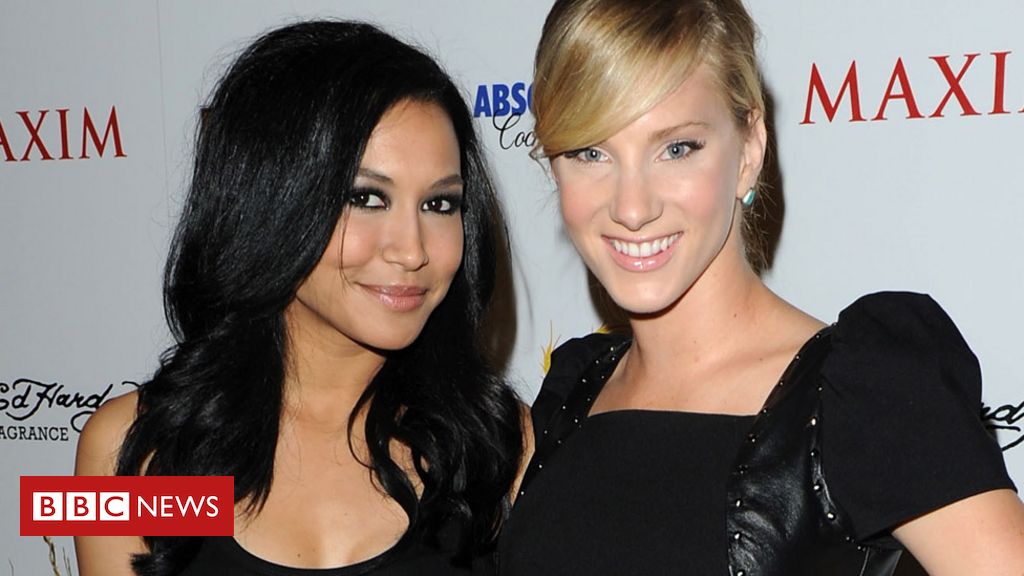