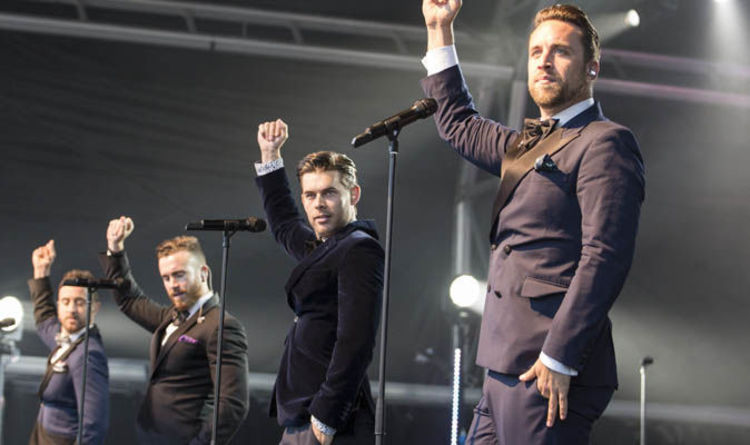 The Overtones are looking to make a splash in London this Christmas as their UK tour brings them to the capital.

Originally scheduled to make a Summer tour this year, the band were forced to push the dates back following the death of band member Timmy Matley.

The new dates mean The Overtones will be making an appearance in London come Christmas.

Starting on November 22, the band will tour for six weeks – making their first stop in Watford.

How can you get tickets to see The Overtones this Christmas?

The Overtones are scheduled to make their London holiday appearance this year on December 20, at the O2 Arena.

Tickets will be on sale for each of the band’s 22 concerts as they tour around the country.

The Overtones tickets will be released on August 24 at 10am, tickets are available from a reasonable £26.40.

Tickets will be available via most major ticket providers, but will not be available on the official website.

For tickets to the London O2 and every other gig played by the band, visit here.

Starting in Watford, the band will be visiting most major cities in the country, so mega fans are unlikely to miss out on their performances.

How did Timmy Matley die?

The singer apparently passed away very suddenly on April 11 this year at the age of 36.

Mr Matley was battling skin cancer at the time of his death, but it is currently unknown exactly how the singer died.

In a statement about his own health in 2016, he revealed he would not be attending the tour with the rest of his band due to his illness.

He said: “I’m devastated to actually be writing this but unfortunately I won’t be able to join the boys on the road for this Christmas tour.

“In Sept this year I was diagnosed with melanoma (skin cancer). In October I had an operation to remove some lymph nodes and had hoped that would be the only treatment required. But just recently more lumps around my collar bone and neck were discovered which will need further, ongoing treatment.

“As you can imagine it’s been a big few months. It’s been a tough and heartbreaking decision to make but I have to focus on getting better and taking care of my health.”

Originally from Cork, Ireland, Timmy had been a band member since 2010, and they released four top-10 albums together.

This years’ tour will be the first without their lead singer. 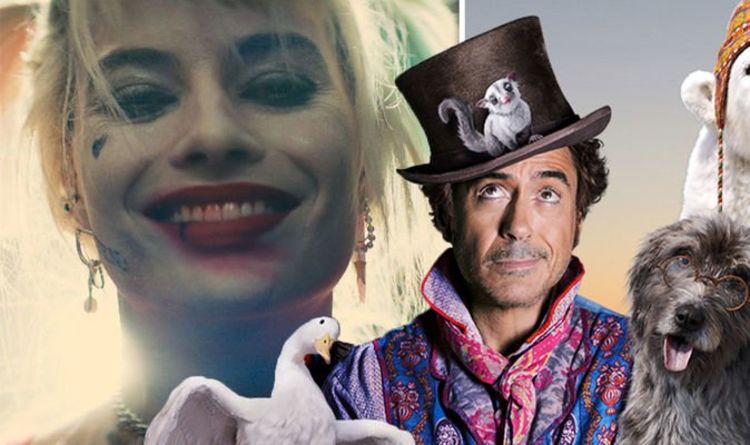 With Awards Season leading up to the sensational Academy Awards in Los Angeles, there’s even less to look forward to. Cineworld has […] 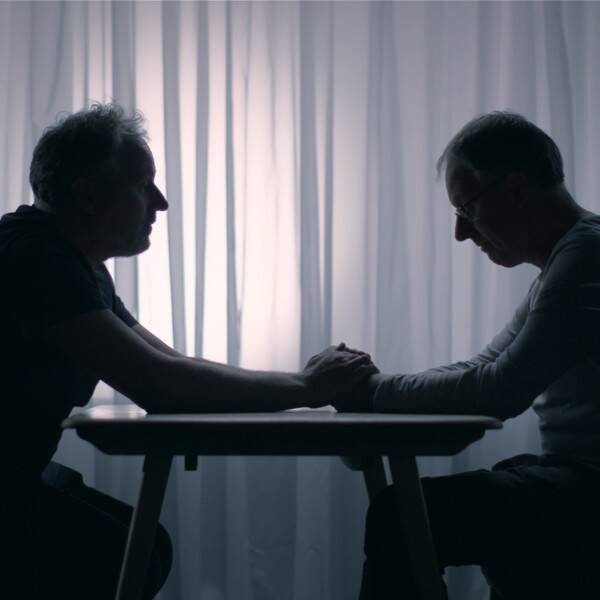 In 1982, Alex Lewis woke up from a three-month coma and couldn’t remember anything or anyone—except for his twin brother, Marcus. All of […] 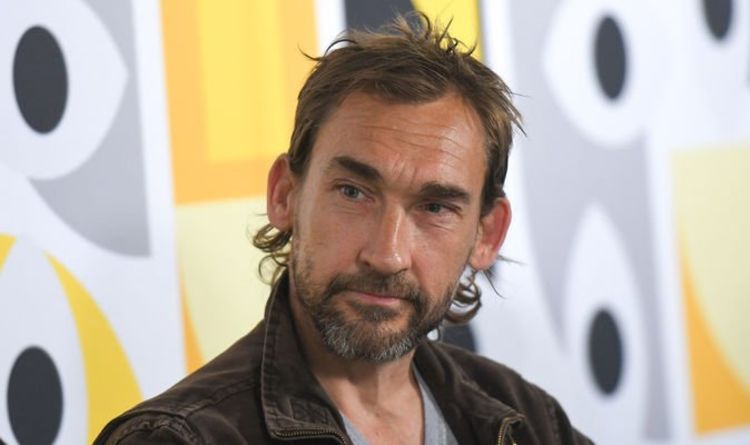 Amazon is making a lavish series based on stories from The Lord of the Rings by J.R.R. Tolkien. The show was announced […] 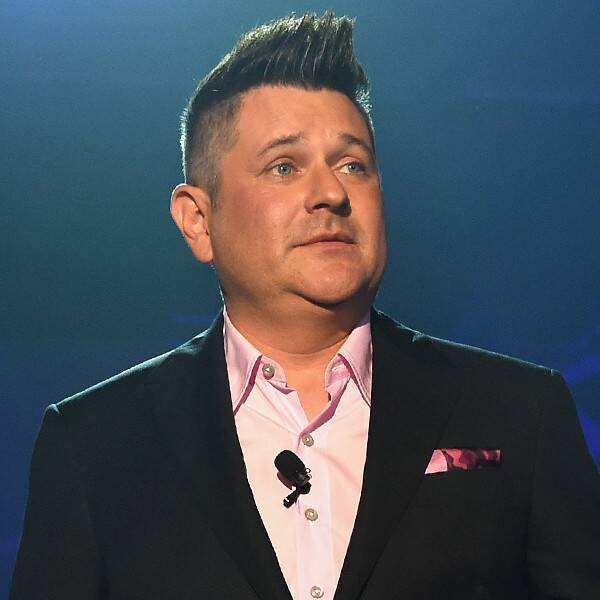