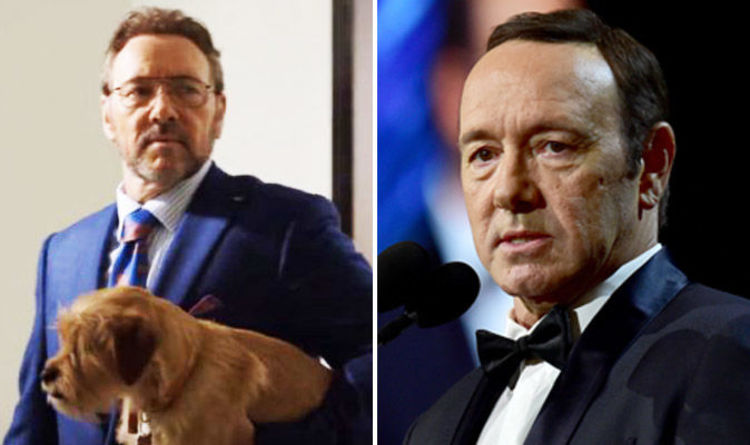 Billionaire Boys Club was shot in 2015 and saw its release postponed after the scandal broke, but finally premiered via video-on-demand in the US last month.

The film, which sees Spacey play a Beverly Hills high roller, was released over the weekend in the US in just eight cinemas nationally.

According to The Hollywood Reporter just six people watched the film at each venue, with only £99 made on its opening Friday and £127 on Saturday.

Vertical Entertainment, who are distributing the film, said releasing it was “neither an easy nor insensitive decision.”

In a statement they added: “We hope these distressing allegations pertaining to one person’s behaviour — that were not publicly known when the film was made almost two-and-a-half years ago and from someone who has a small, supporting role in Billionaire Boys Club — does not tarnish the release of the film

“In the end, we hope audiences make up their own minds as to the reprehensible allegations of one person’s past, but not at the expense of the entire cast and crew present on this film.”

The film’s synopsis reads: “Young. Handsome. And cunning. Based on the incredible true story of a group of wealthy boys from LA in the 80’s, who established a get-rich-quick scam that turns deadly.”

The film reunites Spacey with his Baby Driver co-star, Ansel Elgort, who plays a financial expert.

Billionaire Boys Club has less than 10 reviews on Rotten Tomatoes, but only one is positive, giving it a score of 11%. 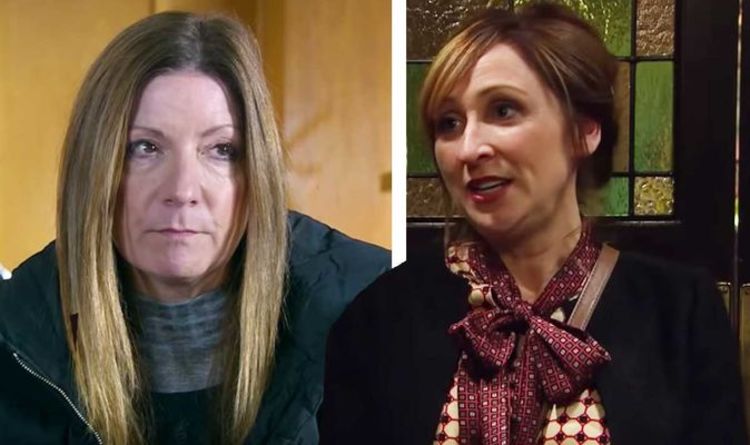 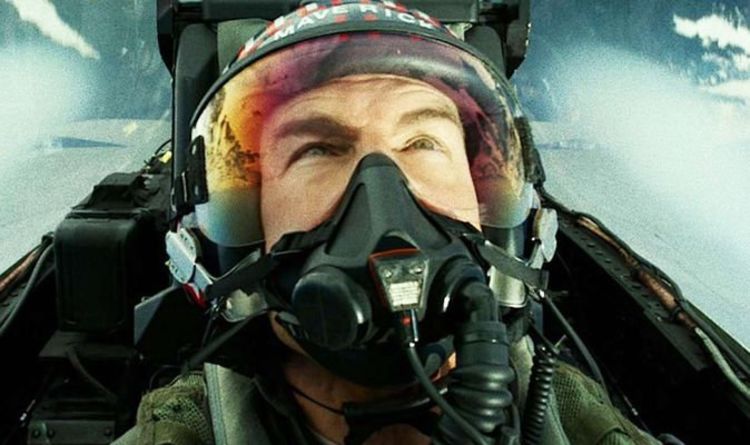 Forget Captain Marvel’s slogan of going ever higher, further, faster. There’s only one man who knows all about the need for speed. […] 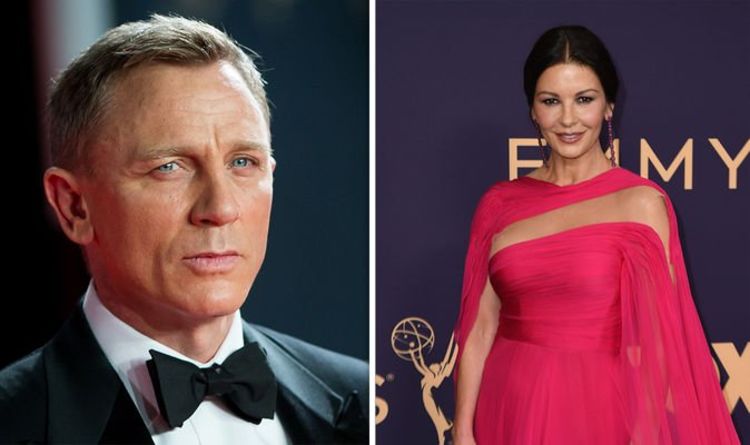 ‘No Time to Die’, the hotly anticipated latest 007 film, is expected to appear in cinemas early this year. With four James Bond […]