Gatwick Airport had to post flight information on white boards on Monday after its ts digital screens failed due to an IT glitch.

The airport, which is 30 miles south of London and Britain’s second busiest, said the problem was a result of “an ongoing issue with Vodafone,” its IT provider, and directed passengers to the “temporary flight boards” or listen for announcements.

A “handful of people had missed their flights” as a result of the glitch, an airport spokesman told Sky News, but Reuters reported it hasn’t caused any flight delays.

The problem appeared to have been resolved by Monday evening.

“Our engineers have fixed a damaged fibre cable which is used by Gatwick Airport to display flight information,” a Vodafone spokesperson said in a statement. “We are very sorry for any problems caused by this issue.”

“I’m at Gatwick airport and the screens are broken, so they are announcing boarding gates with a white board!” tweeted traveller Raul Marcos. “They have a guy listening to a walkie talkie, erasing and updating the table!”

Follow the Money: This is how digital cash is changing the way we save, shop and work. 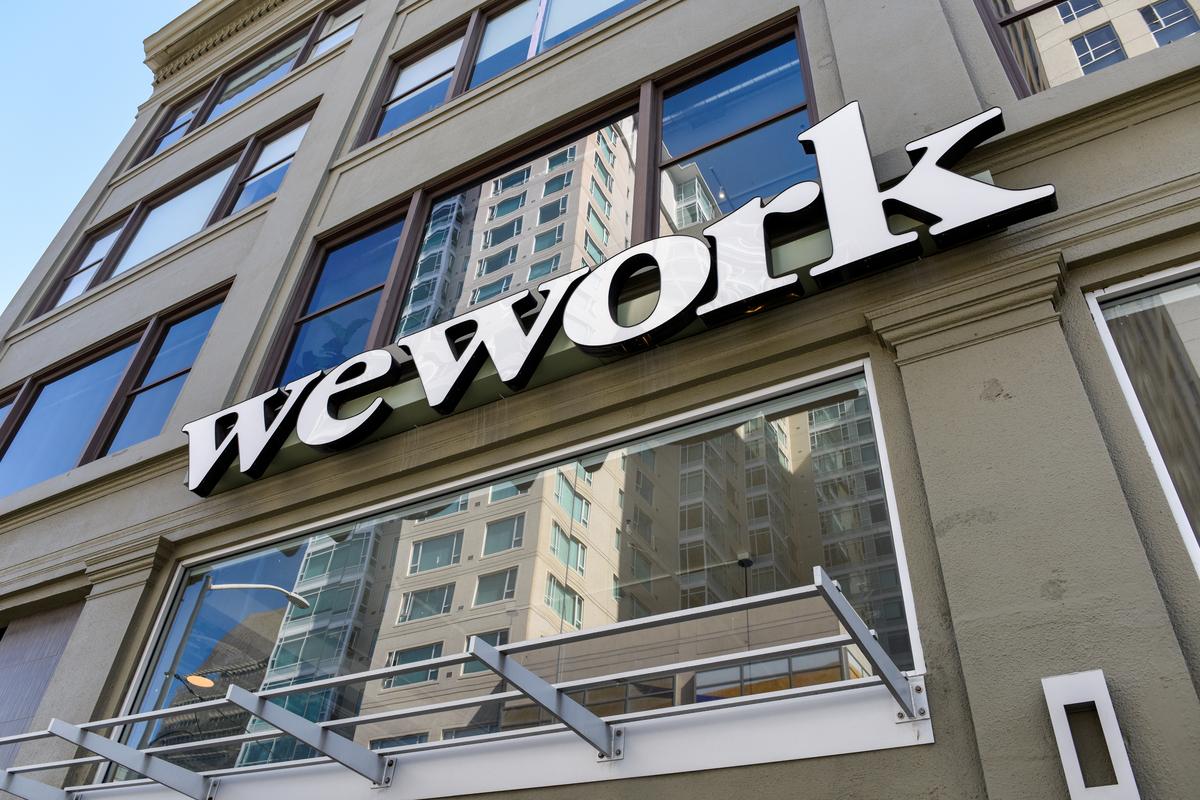 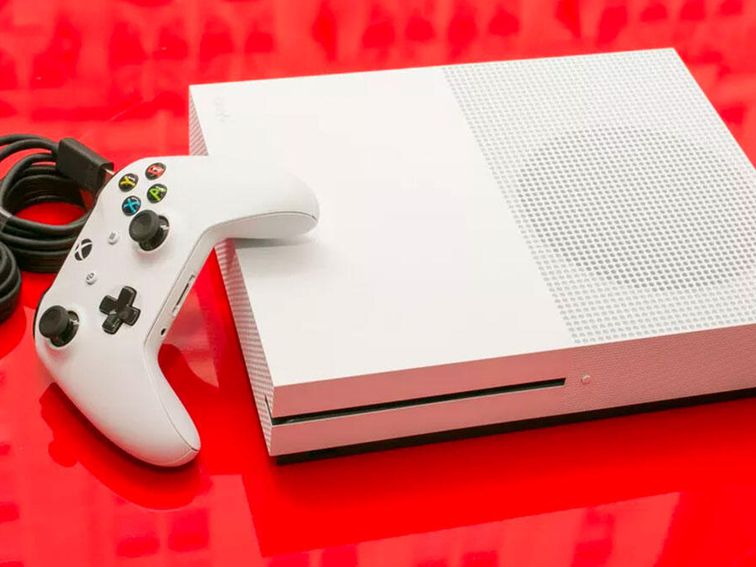 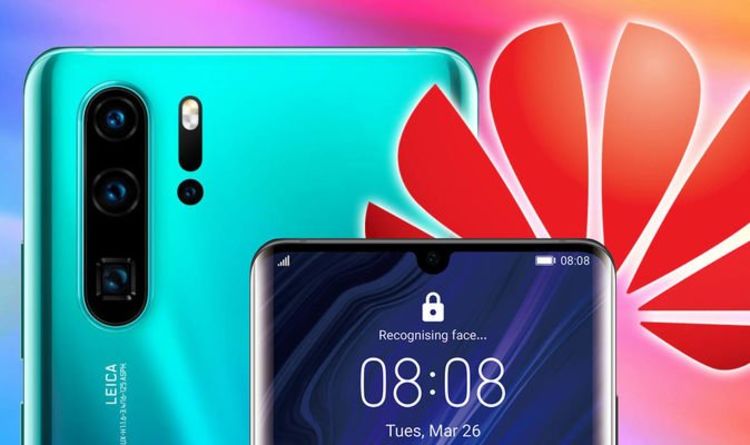 P30 Pro users could see the hugely popular Android smartphone get a major update in 2019. The P30 Pro is one of […]

No, the new feature being tested isn’t a thumbs-down “dislike” button. CNET Facebook is testing a feature that lets some users register […]