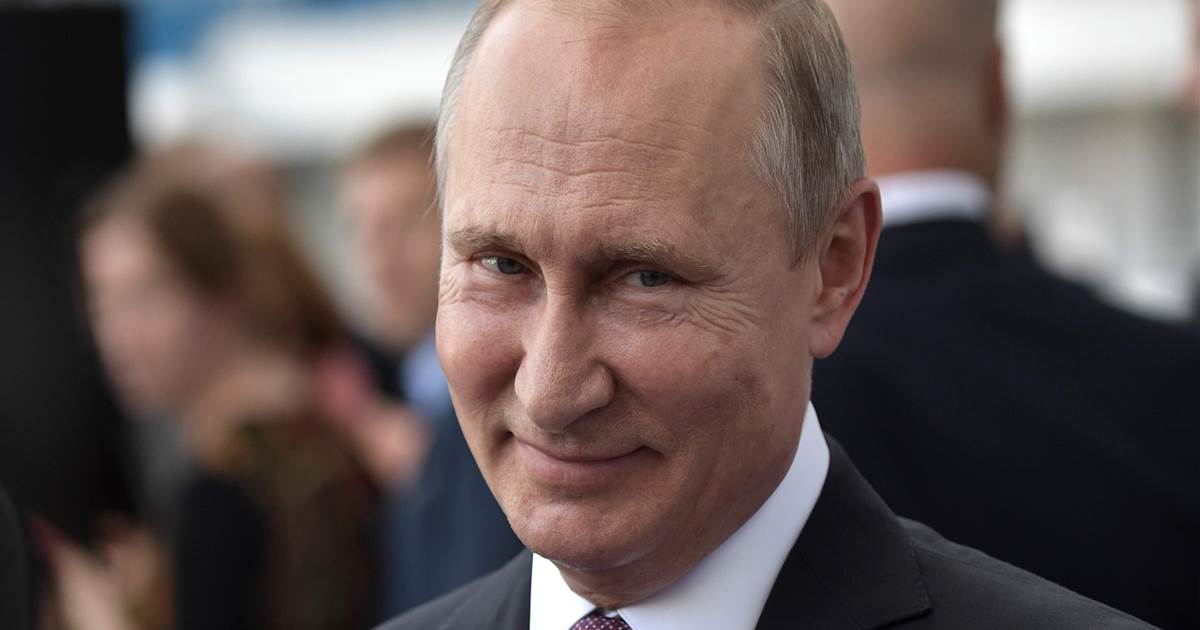 DENVER — An adviser to a Democratic legislative leader in Colorado has been punished for helping a progressive group put a picture of Russian President Vladimir Putin on brief display at the state capitol building near a spot reserved for a portrait of President Donald Trump.

The prank, which made international news, happened in late July after reports that Republicans hadn’t raised the $10,000 needed to commission a presidential portrait.

Aide Katie March used her security badge to allow a member of ProgressNow Colorado into the capitol with the picture of Putin, KUSA-TV reports. A tour guide removed it soon after a Democratic state senator tweeted a picture.

She “has been spoken to by State Patrol and our office, and disciplinary action has been taken,” Duran said.

“I saw this as a harmless prank but didn’t think through the potential impact of my actions on our building security,” March said in a written statement. “I sincerely apologize to my colleagues and to State Patrol for my actions.”

Soon after, Republicans raised the money needed for the Trump portrait. But Senate President Kevin Grantham was not amused.

“This building belongs to all the people of Colorado and I’m frankly shocked that anyone who works on staff here — and works for the top Democrat in the House, no less — would be a party to something as inappropriate and over the line as this,” Grantham said in a statement.

March also lost the credentials that allowed her to enter the capitol without going through security, Duran said. 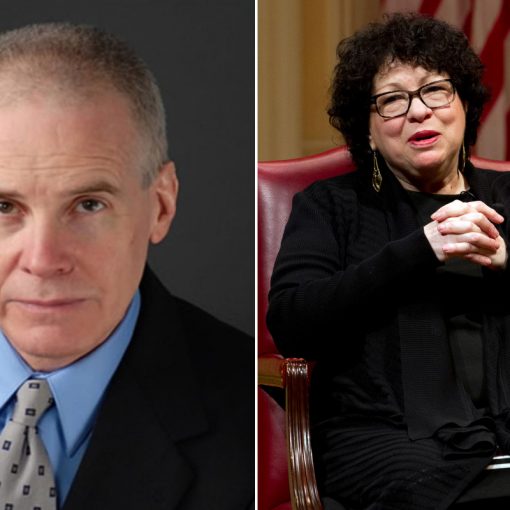 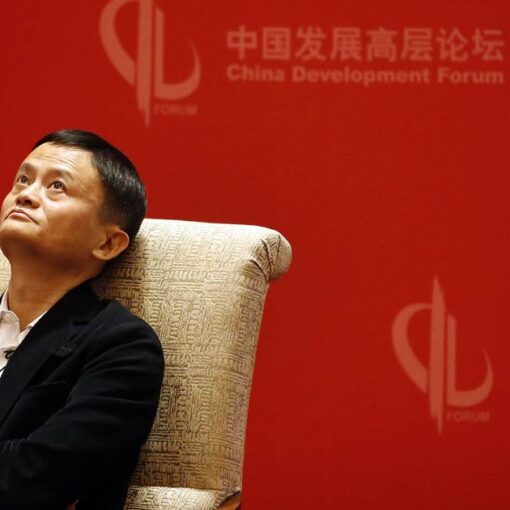 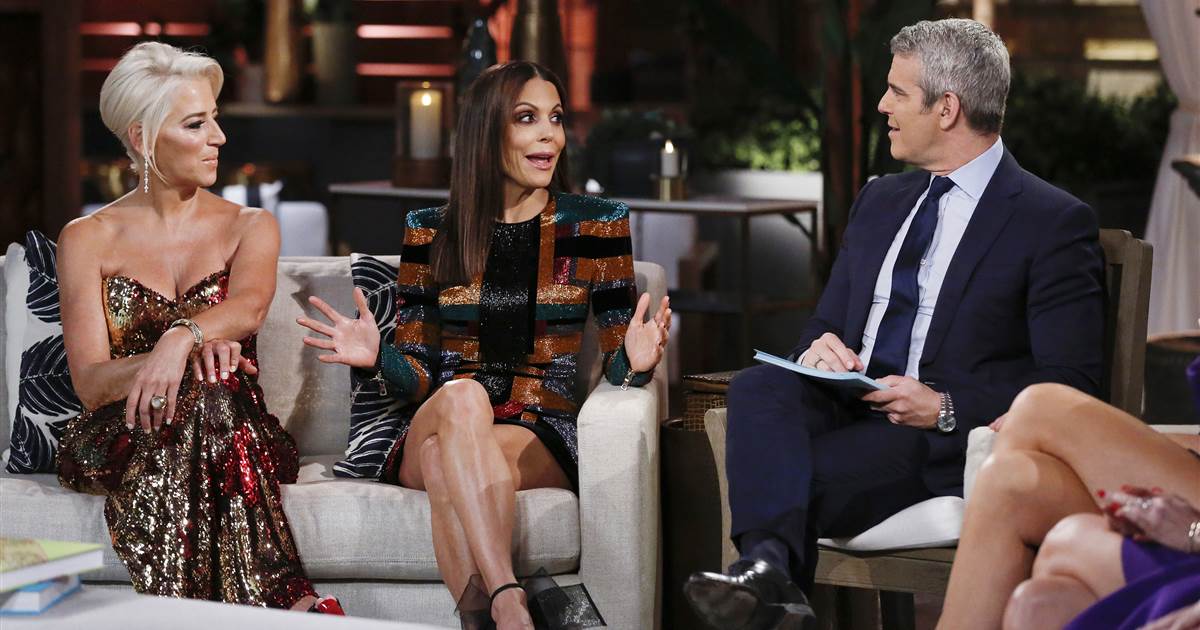 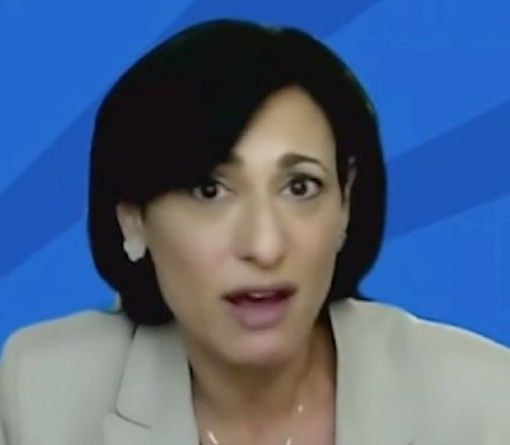