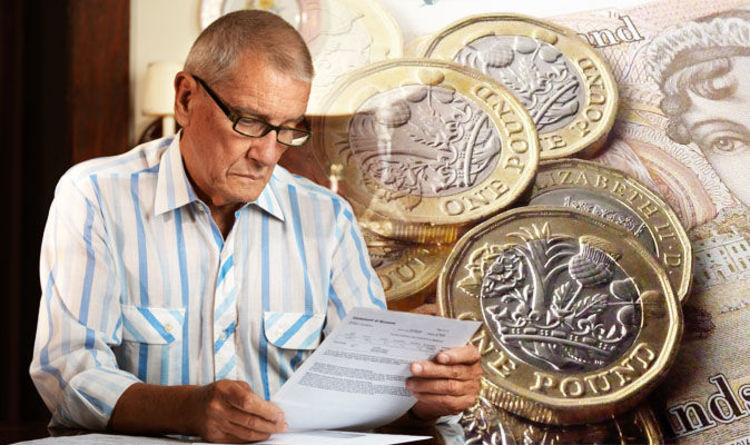 It is paid to Britons once they have reached the state retirement age, which is currently 68 for most UK adults.

But is it possible to take your pension before this age?

The Government advises via the Pension Wise service that you cannot take money out of your pension early unless in certain scenarios.

When can you take your pension early?

You can take money from your pension fund early if you are ill or seriously ill.

They government website states: “You may be able to take your pot before you’re 55 if you can’t work because you’re too ill.

“Speak to your provider about the rules of your pension – it’ll depend on their definition of ‘ill health’.”

If you are expected to live for less than a year you may be able to take the whole pot tax free, provided your pots are worth less than £1.03 million.

They also advise Britons to be very wary of those who offer the opportunity to take cash out early.

They said: “If someone contacts you unexpectedly and says they can help you access your pot before the age of 55 it’s likely to be a pension scam.

“You could lose your money and face a tax charge of up to 55 per cent of the amount taken out or transferred plus further charges from your provider.”

Pension scams are a fear for many with a retirement pot, and just this week The Financial Conduct Authority and The Pensions Regulator issued a warning after victims were scammed out of an average of £91,000.

Will my pension be taxed?

Despite the fact that Britons pay tax for years to earn their pension, they are still taxed on it.

However, the amount you are taxed is affected by how you choose to take money from it.

If you leave your pension untouched by deferring it for a few years, you will be charged no tax on it.

If you have a guaranteed income (annuity) you will be taxed on the annuity payments.

How is state pension calculated?

According to Gov.UK, the full new State Pension is £164.35 per week, and what you’ll receive is based on your National Insurance record.

Your National Insurance record before 6 April 2016 is used to calculate your “starting amount”. This is part of your new State Pension. 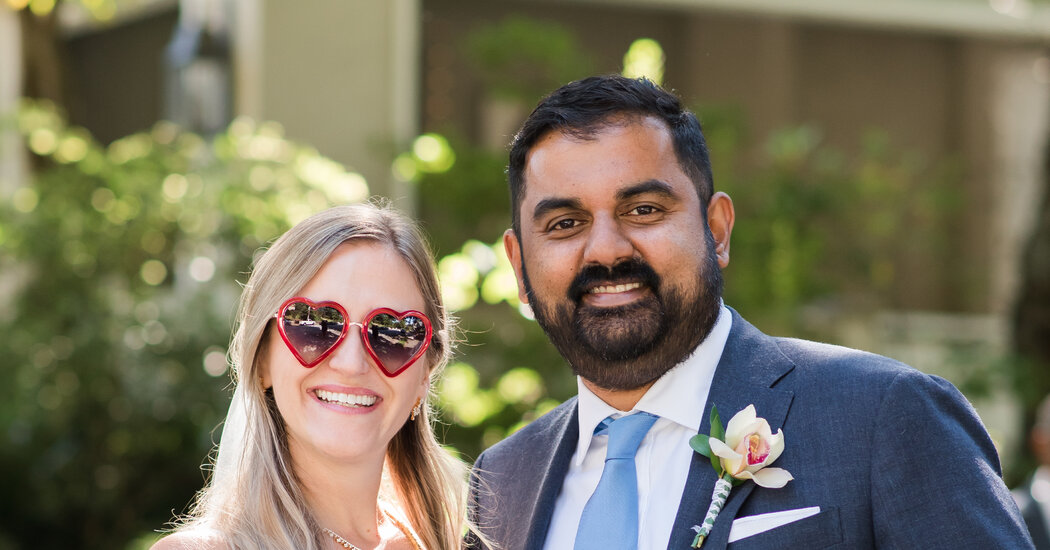 On a Friday evening in October 2015, Amol Somnath Naik wanted to head home for the day. He was working for Google […] 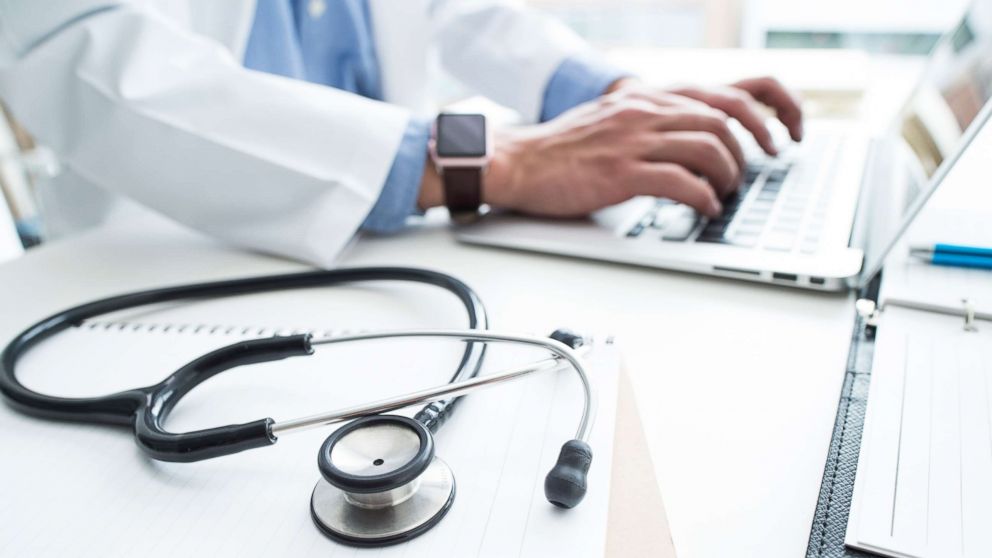 An expert panel has recommended against routine blood screening for prostate cancer, in a report published Wednesday in The BMJ. The panel, […] 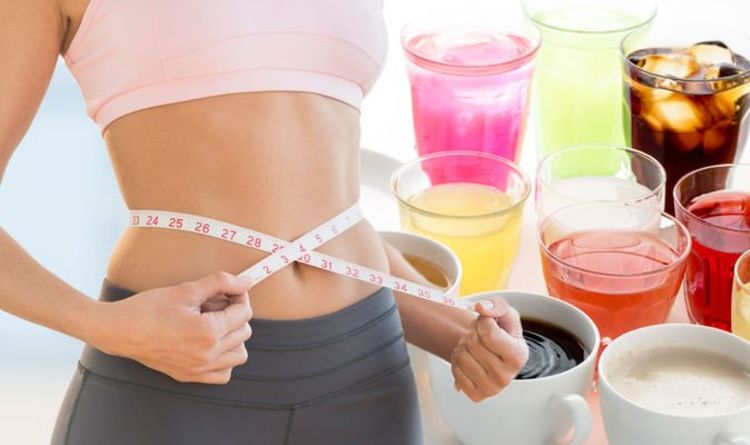 When it comes to losing weight, slimmers can choose from a long list of plans. Some may opt for a structured plan […] 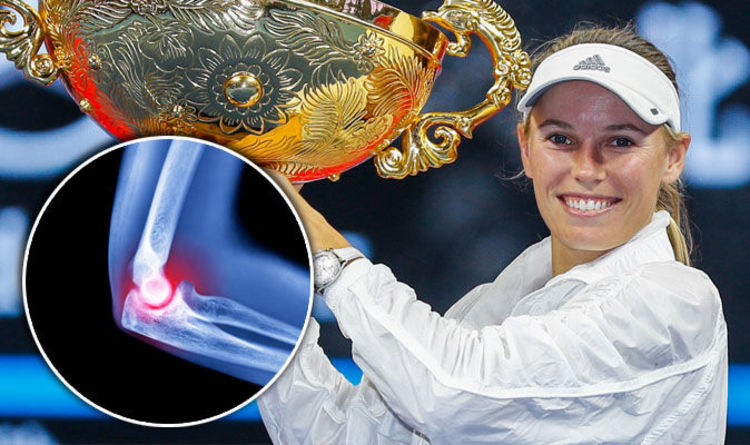 Caroline Wozniacki, 28, said she was “shocked” to find out she had rheumatoid arthritis. The former world number one tennis player was […]