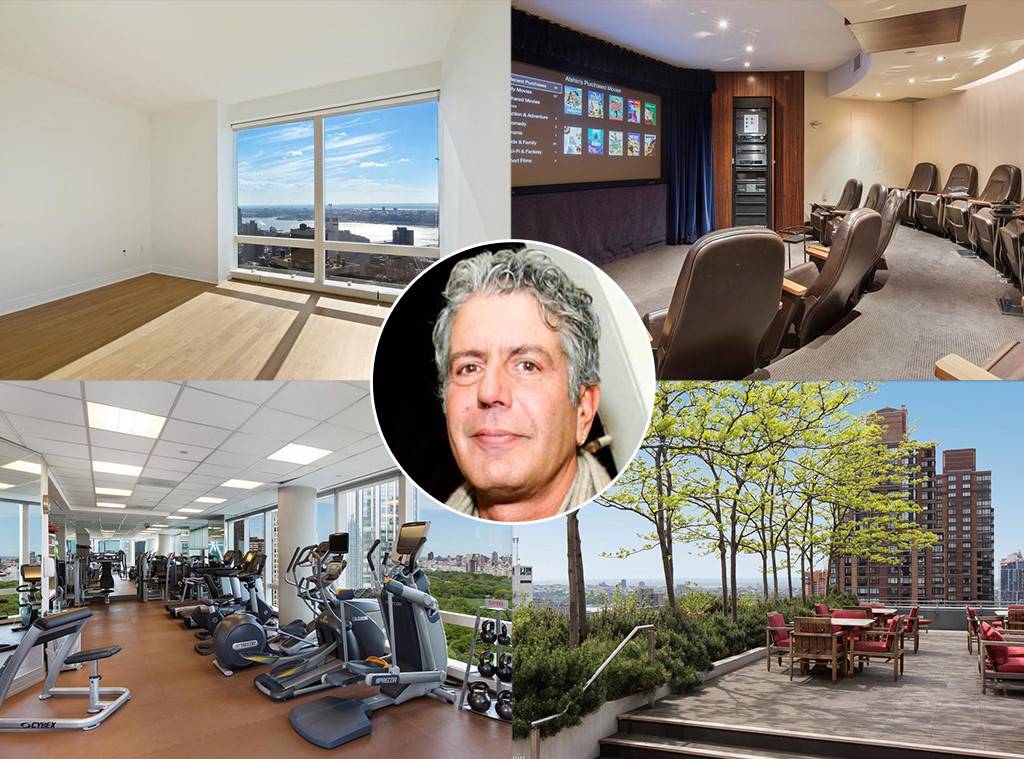 Anthony Bourdain‘s New York City apartment is now on the market two months after his death.

The Parts Unknown host’s apartment is going for $14,200 per month, according to the listing on real estate website StreetEasy. The two-bedroom, two-bathroom apartment is located in the heart of New York’s Columbus Circle, which sits just outside the perimeter of Central Park.

Since the apartment is in a luxury building, it comes with many sought-after New York City conveniences, such as laundry in the unit and a full-time doorman. A swimming pool and gym are also in the Time Warner Center complex and have sweeping views of Central Park.

Photos show that the apartment is filled with new appliances, including a state-of-the-art kitchen and marble counter tops. The bathroom, too, features sleek colors similar to that of the kitchen.

Bourdain was a lighting force in the culinary and television worlds and inspired fellow chefs and regular restaurant-goers to explore food outside their comfort zone. He also advocated getting to truly understand the culture, and more importantly the people, of the place you’re traveling to.

Chang openly discussed missing Bourdain, who died by suicide in France on June 8 at the age of 61. “In many ways, he’s been my mentor and my north star, because he trail-blazed a path that would not be available to me otherwise,” Chang said on his podcast The Dave Chang Show.

The final season of Parts Unknown will air this fall. 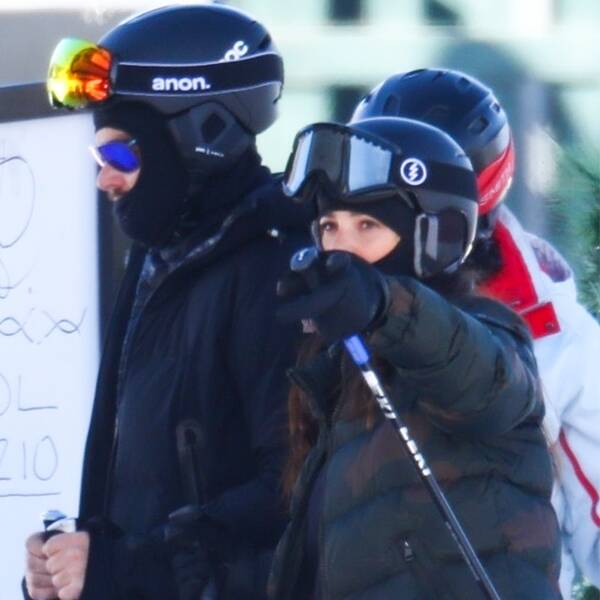 BACKGRID It’s a Winter Wonderland for these two lovebirds.  Leonardo DiCaprio and Camila Morrone are celebrating the holiday weekend hitting the slopes in Aspen, Colorado.  […]

It’s been a tough day for Bachelor Nation, as J.P. Rosenbaum and Ashley Hebert‘s romance is officially in the past, and they […]

Grindewald isn’t just causing a commotion in the Wizarding World. Fans were up in arms when the Fantastic Beasts director David Ayer […] 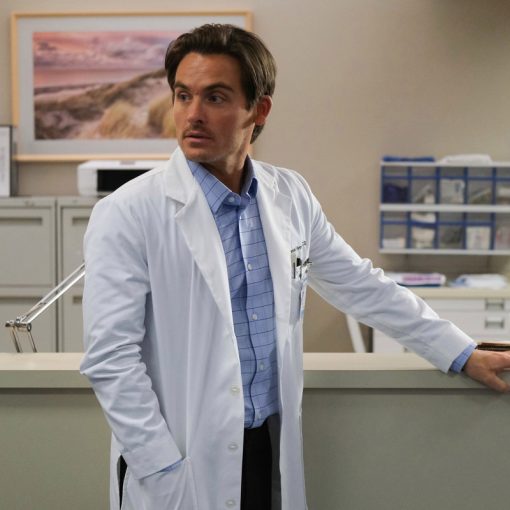 Kevin Zegers co-stars opposite Katey Sagal on “Rebel,” ABC’s new series based on the later life of Erin Brockovich, who’s one of […]