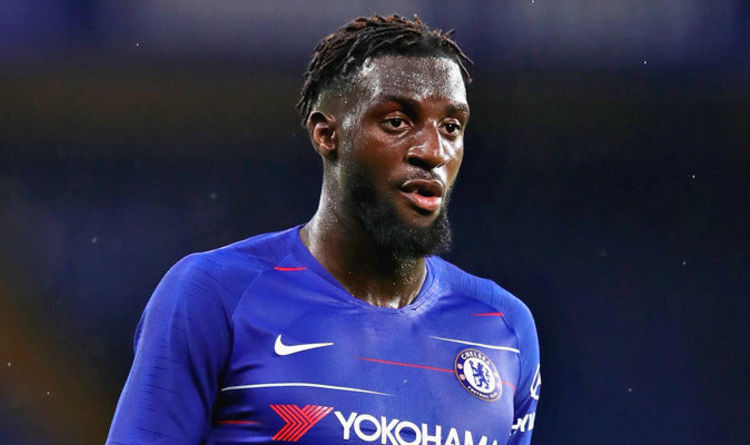 Chelsea are keen to ship out flop signing Bakayoko this summer.

Milan are happy to snap up the France international and Bakayoko seems open to leaving Stamford Bridge.

But any hope of a deal being done this Thursday appears slim.

That is according to Italian broadcasters Sport Mediaset, who have divulged details about the proposed transfer.

According to the report, Chelsea are willing to meet Milan’s demands that the transfer be done on an initial loan deal, with an agreement to make it permanent in the summer.

But a lack of cash at Milan’s end is currently threatening the transfer.

Sport Mediaset claim Chelsea are just about convinced of Milan’s offer to pay £30m for the midfielder in 2019.

That would come at a £10m loss for the Blues, who spent big on him last year to prise him out of Monaco.

But the big problem for Milan right now is Bakayoko’s wages.

He supposedly earns £5.84m a season at Chelsea and Milan cannot afford to cover his weekly salary during the loan spell.

The San Siro giants are already under heavy scrutiny after breaching Financial Fair Play rules this summer and must stick within their budget – hence the desire to bring Bakayoko in on loan until the next financial year.

Milan hope Chelsea will agree to cover part of Bakayoko’s wages in order to facilitate the transfer.

But, with the Blues currently working on signing players ahead of the 5pm transfer deadline, an announcement on Bakayoko today looks unlikely.

Djokovic puts on serving masterclass to breeze past Nishioka

Serena knocked out of Australian Open third round by Wang