The oven that can recognize and automatically cook your food now has a smarter, cheaper descendent.

The second generation of the June Intelligent Oven is available to order today (its creators will start to ship units out today, too). Like its predecessor, the $599 countertop oven uses a built-in camera, an internal processor, Wi-Fi connectivity and software to identify foods that you place inside. The oven will then access specific cook programs based on what it sees and set the cook time and temperature based on how you want your food cooked. You can watch the cooking process from the June app, which will also send a notification when your food has finished cooking.

We reviewed the first June oven when it debuted in 2016. Both June models are about the same size as a microwave or toaster oven and have a 1-cubic-foot cooking capacity. A touchscreen control panel is built into the doors of both ovens.

When the June oven first came out, the appliance could only recognize 25 foods. There wasn’t a lot of room to add your own preferences for certain dishes like bacon (you couldn’t choose if you wanted it crisp or chewy). And there were just a few core functions: Bake, broil, roast and toast. Plus, it cost $1,495, which could buy two inexpensive full-sized stoves.

The latest June oven model can recognize more than 50 common foods, and there are more opportunities to tweak exactly how you want your meal (there are now 64 ways to cook bacon). There are additional functions, including an air fryer, dehydrator, slow cooker and warming drawer. And it’s a lot cheaper — June CEO and co-founder Matt Van Horn said the price decreased because of a redesign that eliminated some parts (such as a built-in scale included in the first model), some mechanical changes and a new supply chain.

Many of the additions to the June oven’s cooking capabilities were based around its software, so people who have the original June oven have access to the new features thanks to automatic software updates, said Van Horn, who co-founded Zimride (now Lyft). (Co-founder and CTO Nikhil Bhogal previously worked at Apple.)

June’s creators have also started a recipe subscription service that costs $4.99 a month. With the subscription you can access a collection of recipes created specifically for the June oven that included pictures of ingredients and videos of each step.

The June oven is one of a growing number of countertop appliances that seek to introduce new cooking concepts. Other examples include the Tovala Smart Oven, which uses a barcode scanner to scan Tovala-branded meals and cook them automatically, and the Suvie Kitchen Robot, a countertop cooker that uses water to prepare meals.

The June’s big price drop could make this appliance, which did well in our testing, much more appealing to home cooks. I’m eager to see just how good the software has gotten, especially when it comes to recognizing more foods. 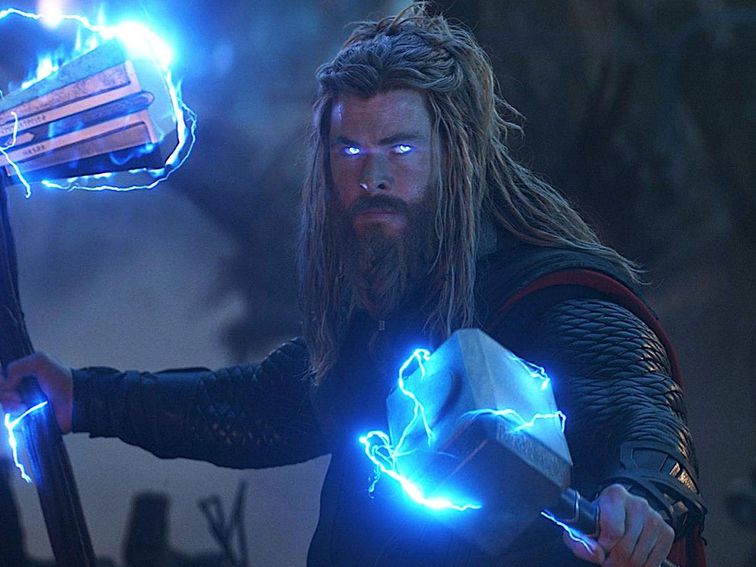 Fat Thor sparked controversy. Marvel Along with its second run hitting cinemas, Avengers: Endgame is gearing up for its Blu-ray and digital […] 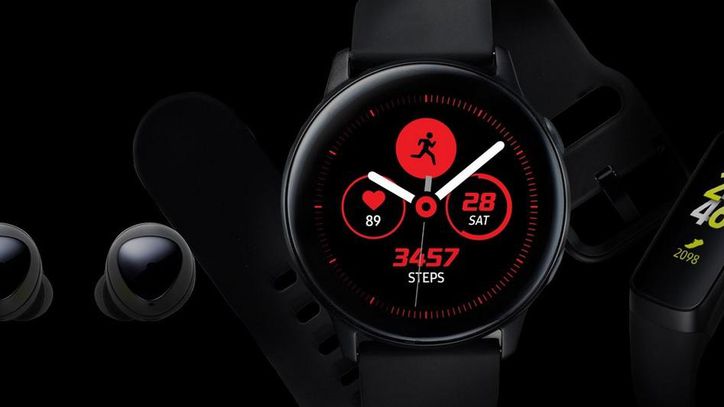 Here’s a look at a prototype of the new Universal Waste Management System with urine storage tanks. NASA In space, no one […]