Nissan is expanding the availability of a technology intended to help parents and guardians avoid forgetting a child in a hot car. Called Rear Door Alert, the feature becomes standard on the popular Altima and Sentra sedans and Rogue crossover for the 2019 model year.

Rear Door Alert is a straightforward idea aimed at improving child safety. Software within the car tracks whether one of the vehicle’s rear doors was opened at the start of a journey, and if so, honks the car’s horn at the end of the journey to prompt you to look in the back seat. You can enable or disable the feature through a menu in the car’s trip computer. It’s a hugely important safety issue given that, according to the National Safety Council, 43 children died after being left in hot cars in the US last year.

Nissan introduced Rear Door Alert last year on the 2018 Pathfinder . Including the aforementioned Rogue, Sentra and Altima, Nissan says a total of eight more vehicles add RDA as standard this year. The automaker isn’t disclosing exactly which the other five vehicles are today. It’ll roll out those details when model-year 2019 info for other Nissan products is announced. By 2020, Nissan says it will offer RDA on all of its vehicles.

The technology was invented by Nissan engineers Elsa Foley and Marlene Mendoza after Mendoza accidentally left a pan of lasagna in her car overnight. “The worst thing was the car smelled for days, but it made me ask myself, ‘What if I left something far more important back there?'” she said. The two engineers hold a patent for Rear Door Alert.

General Motors offers a similar feature in its cars, called Rear Seat Reminder. But it uses chimes within the car, rather than horn honks, to attract a driver’s attention. 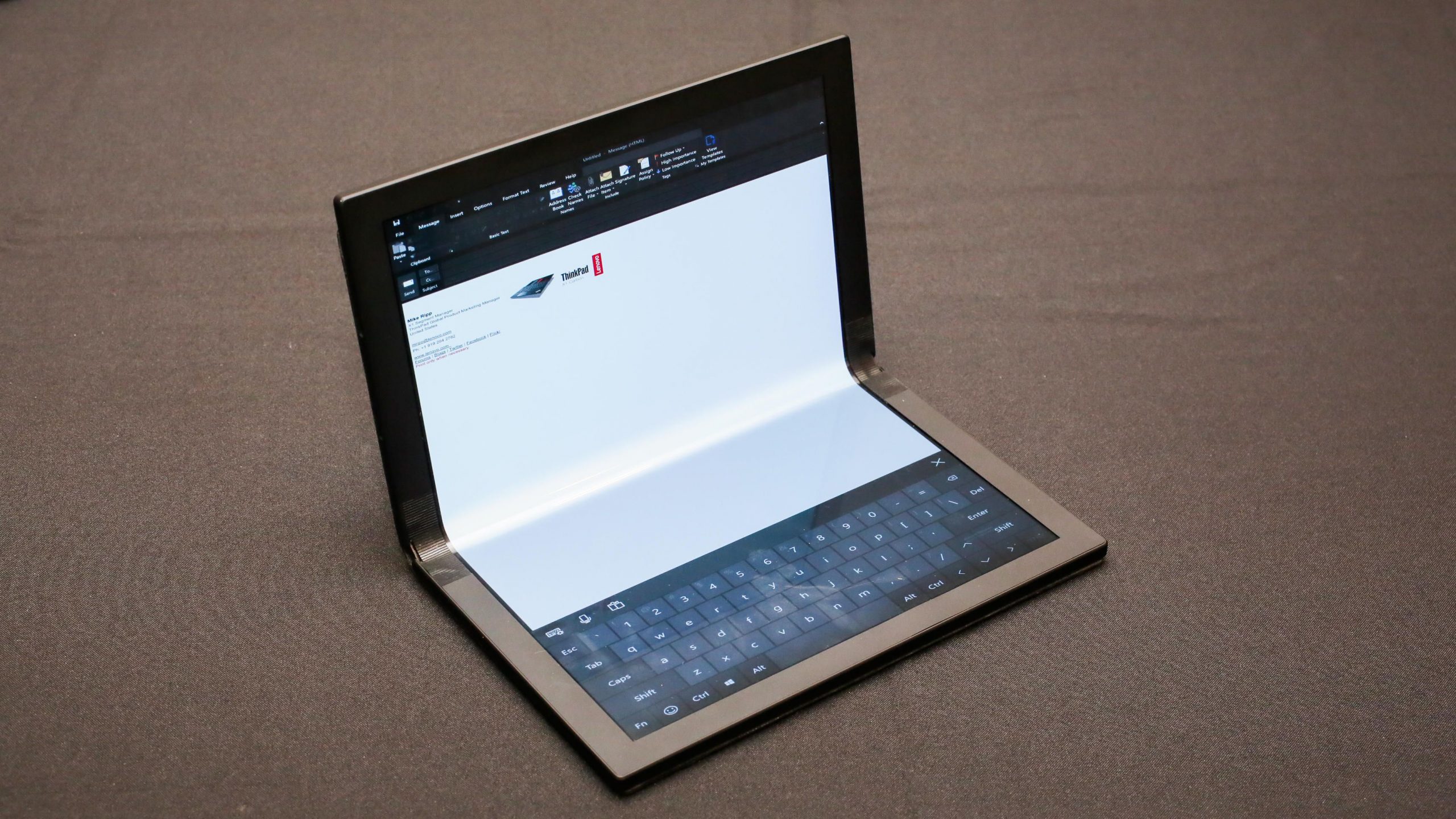 James Martin/CNET We’re not quite at the point where flexible screens are common, but we’re starting to see a few more of […] 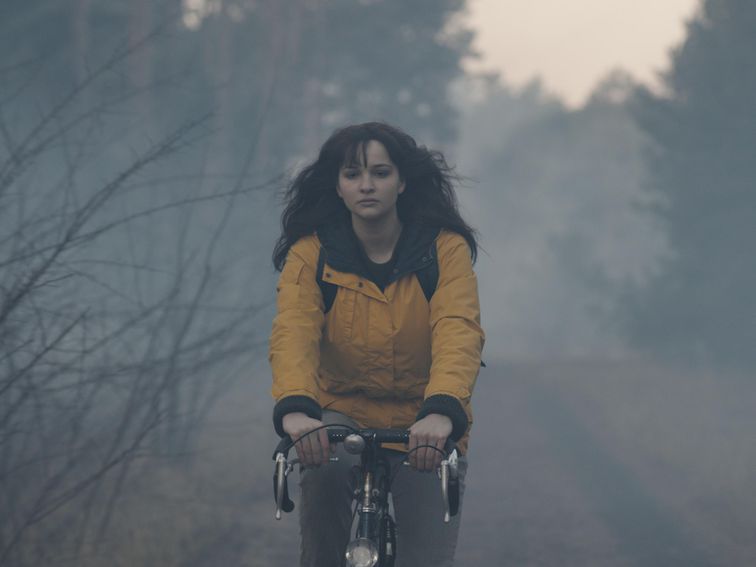 Watch this TV show please. Netflix In a universe where the world stops for a Game of Thrones finale and movies like Rise […] 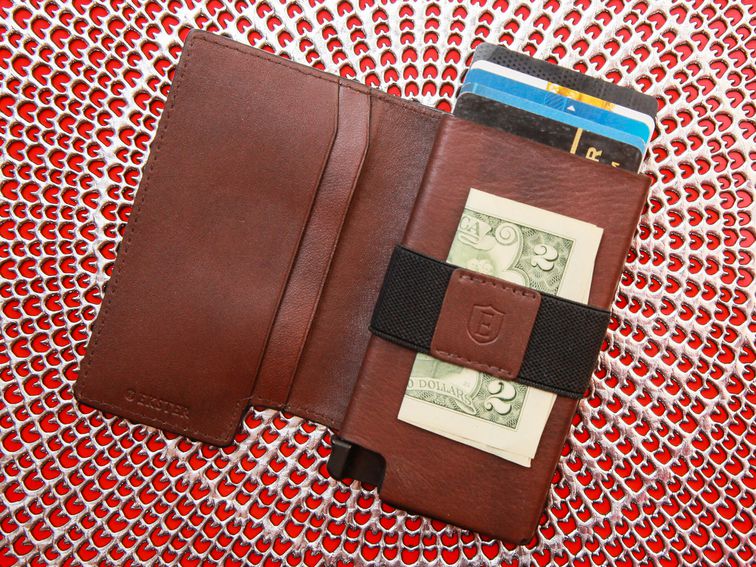 The Ekster Parliament Wallet. Sarah Tew/CNET Worried about your losing your wallet all the time? This wallet has the ability to be […]