The resolution, introduced by Rep. Mark Meadows, R-N.C., chairman of the House Freedom Caucus; Rep. Jim Jordan, R-Ohio; and nine co-sponsors, alleges that Rosenstein has withheld documents from and made misleading statements to Congress.

Conservative lawmakers have accused the Justice Department of trying to both tar President Donald Trump with the Russia investigation and downplay the investigation of Hillary Clinton’s use of a private email server when she was secretary of state.

A spokesperson said the Justice Department had no comment.

In a statement, Meadows and Jordan said “evidence continues to mount regarding the Department of Justice’s problematic decision-making during the 2016 campaign and conduct surrounding the transition to President Trump’s administration in 2017.”

“The failures cited within the articles include intentionally withholding embarrassing documents and information, knowingly hiding material investigative information from Congress, various abuses of the FISA process, and failure to comply with Congressional subpoenas, among others,” it said.

Who is Carter Page, and what does he have to do with the Russia probe?

FISA, the Foreign Intelligence Surveillance Act of 1978, is the law under which a secret court reviews government investigations involving sensitive national security issues. In June 2017, Rosenstein signed an application to the court for a warrant to allow the FBI to conduct surveillance of Carter Page, who was briefly a foreign policy adviser to Trump’s campaign.

Supporters of the president argue that the warrant application improperly relied on the so-called Steele dossier, an opposition research document compiled in 2016 alleging a conspiracy between Russia and Trump’s campaign. 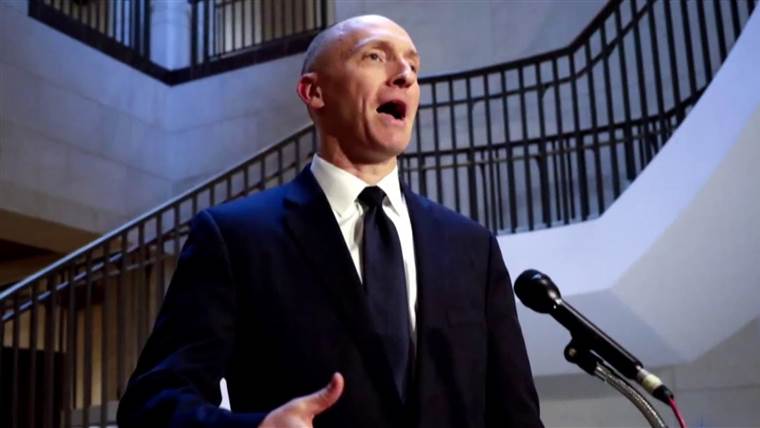 A heavily redacted version of the application released Saturday shows that authorities used other sources of information besides the disputed dossier.

A spokesperson for Meadows said in an interview Wednesday night that the resolution isn’t considered a “privileged” motion, meaning whether it eventually comes up for a floor vote is in the hands of the Republican leadership.

More importantly, Speaker Paul Ryan, R-Wis., was asked last week if the latest indictments of Russians by the Department of Justice motivate him to encourage his colleagues to back off of their attacks on the department.

The distinction is crucial. House Speaker Paul Ryan, R-Wis., said last week that Rosenstein should be allowed to finish his investigation. 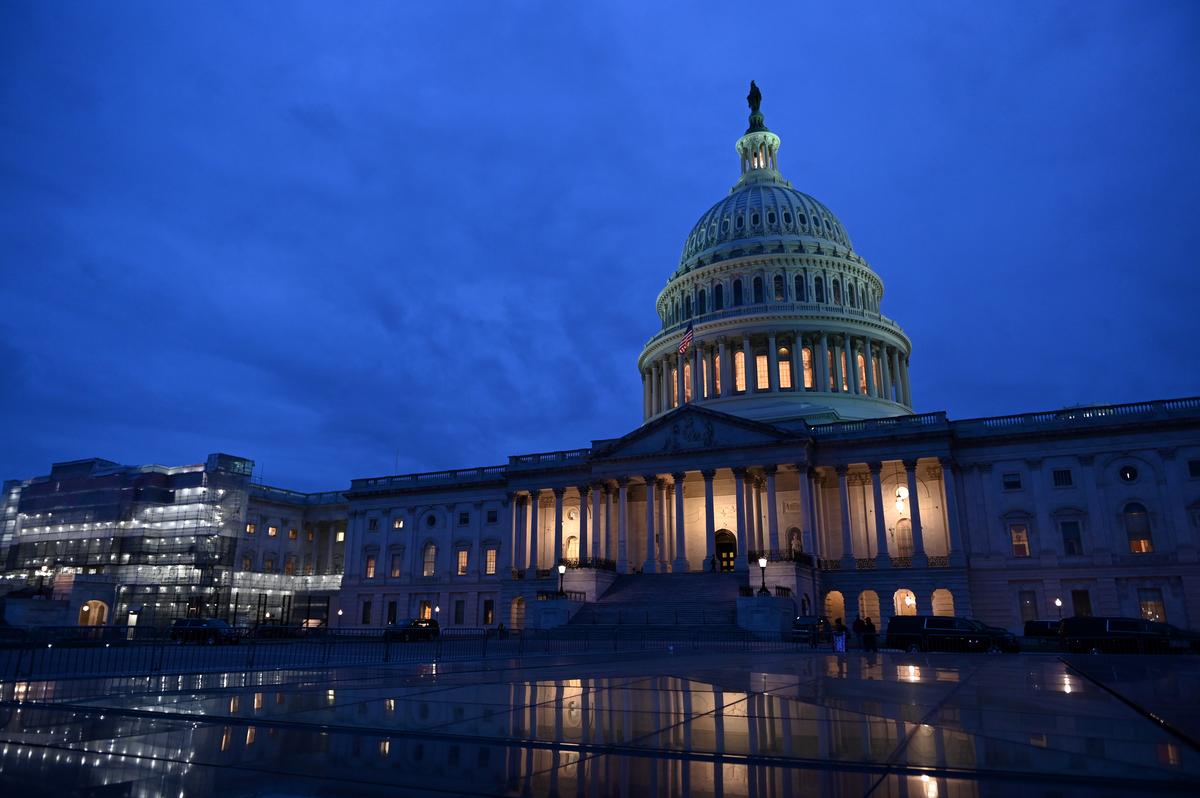 WASHINGTON (Reuters) – Lawyers for U.S. President Donald Trump will begin his defense at the Senate impeachment trial on Saturday, offering a […] 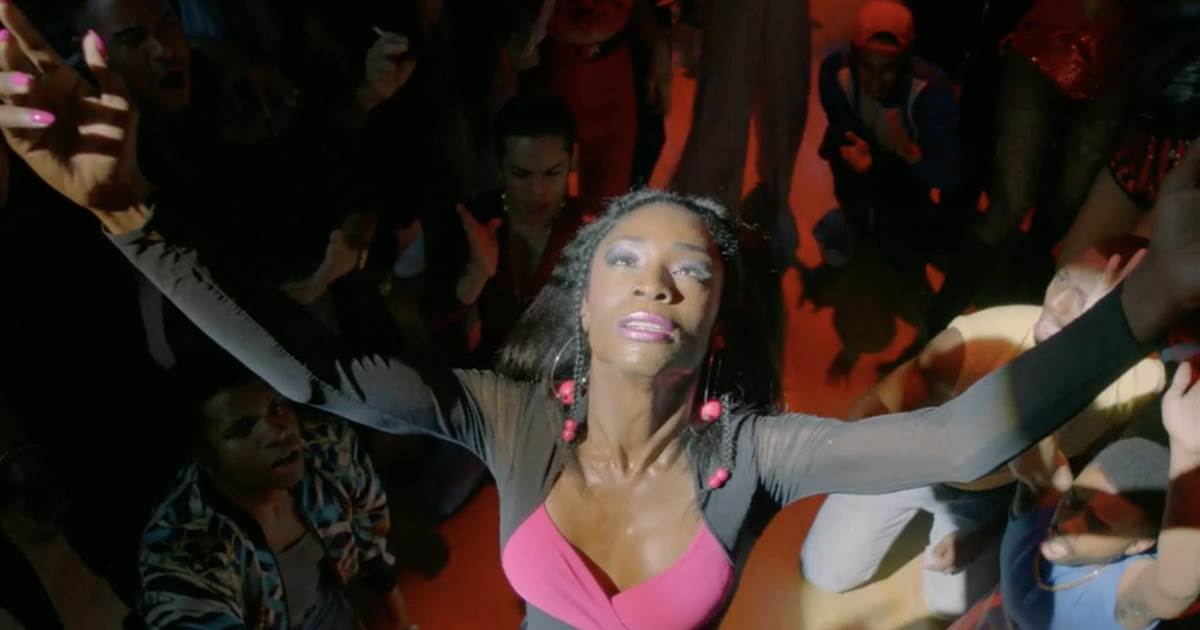 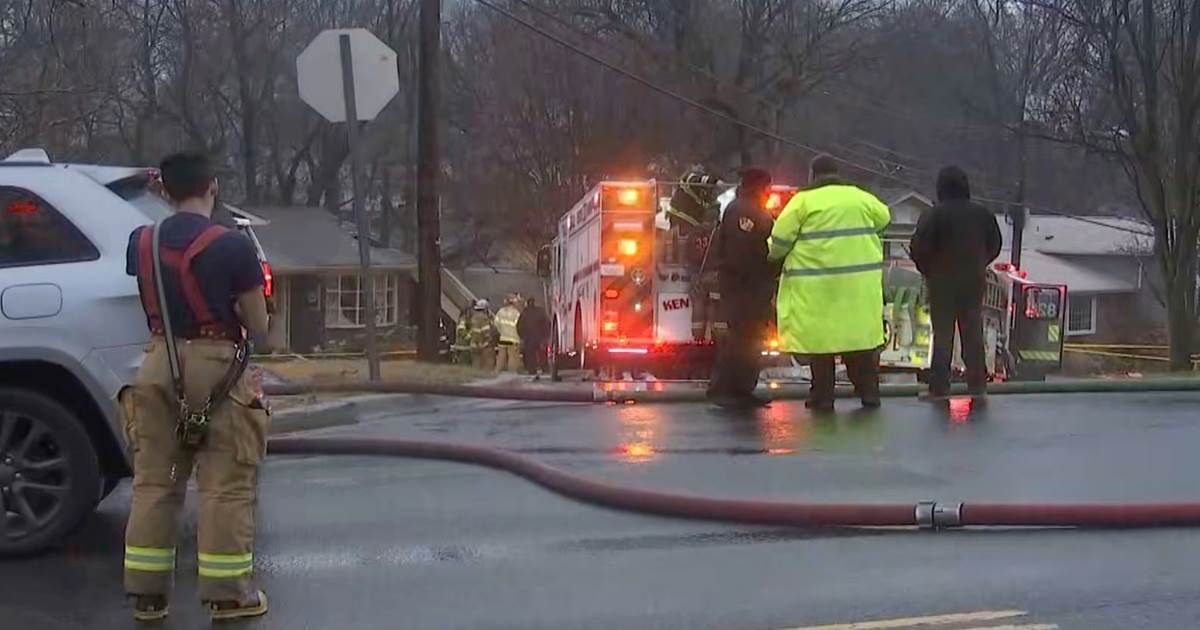 One person is dead after a plane crashed into a home and carport in Prince George’s County, Maryland, according to the Federal […]