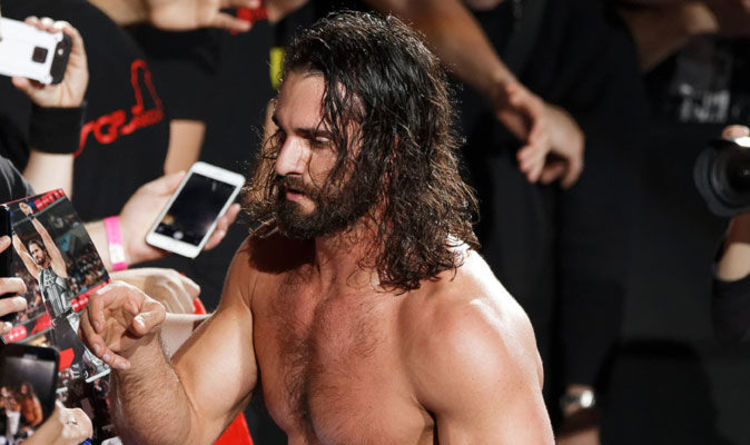 Ziggler beat Rollins in a 30-Minute Iron Man Match at extra time with the help of his associate Drew McIntyre after picking up the fifth fall.

However, according to Ringside News, The Architect got a standing ovation from the crowd who chanted ‘Thank you Rollins’ despite his loss after the show went off the air.

The ex-WWE Champion started strong as he picked up two falls thanks to an Inside Cradle and a Curb Stomp but then McIntyre got involved.

The Scottish superstar beat up the former Shield star and finished his attack with the Claymore but caused a disqualification and handed a third fall to the challenger.

Ziggler though immediately pinned Rollins and then won a second fall with a Superkick before evening the score with a Zig Zag.

The Showoff then picked up the lead after pinning the challenger with the help of the ropes but Rollins equalised three minutes before time.

The Kingslayer hit the champion with a Curb Stomp but didn’t have enough time to pin him and regain the Intercontinental title.

RAW General Manager Kurt Angle came out and announced that the match will not finish in a draw and told both superstars that the winner of the next fall would win the bout.

McIntyre, however, returned and caused a distraction which allowed Ziggler to hit the Zig Zag and retain the championship with a fifth pin. 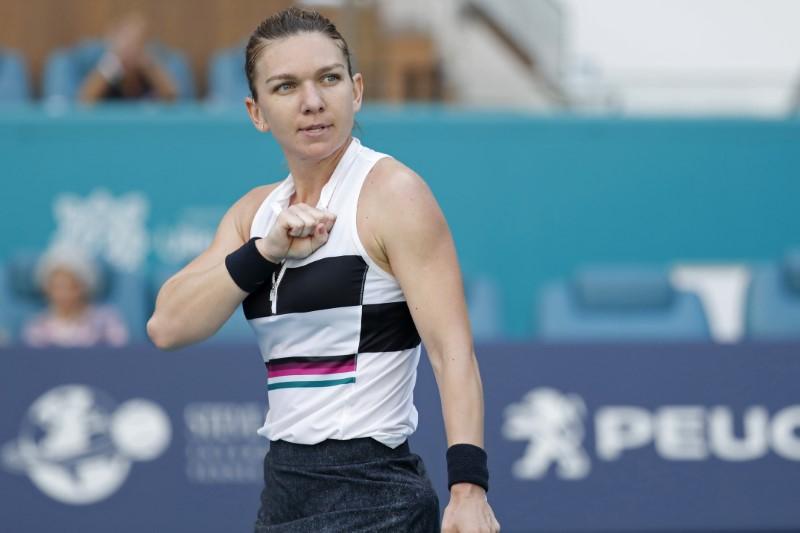 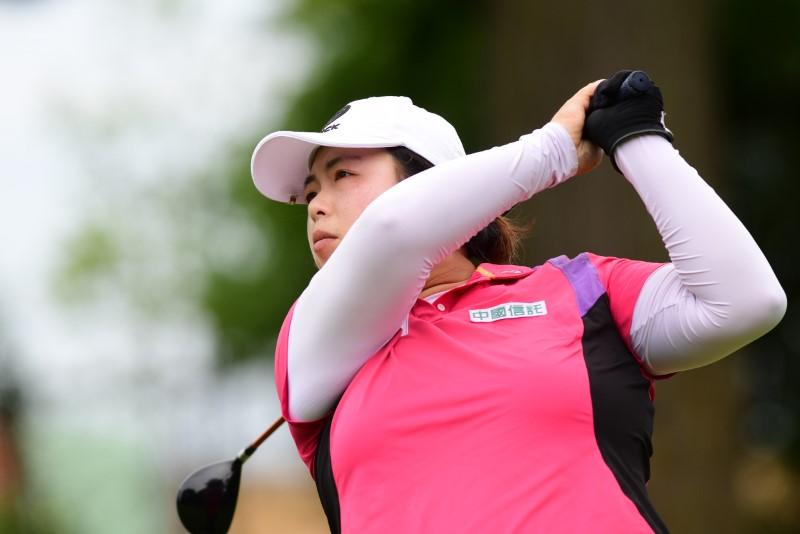 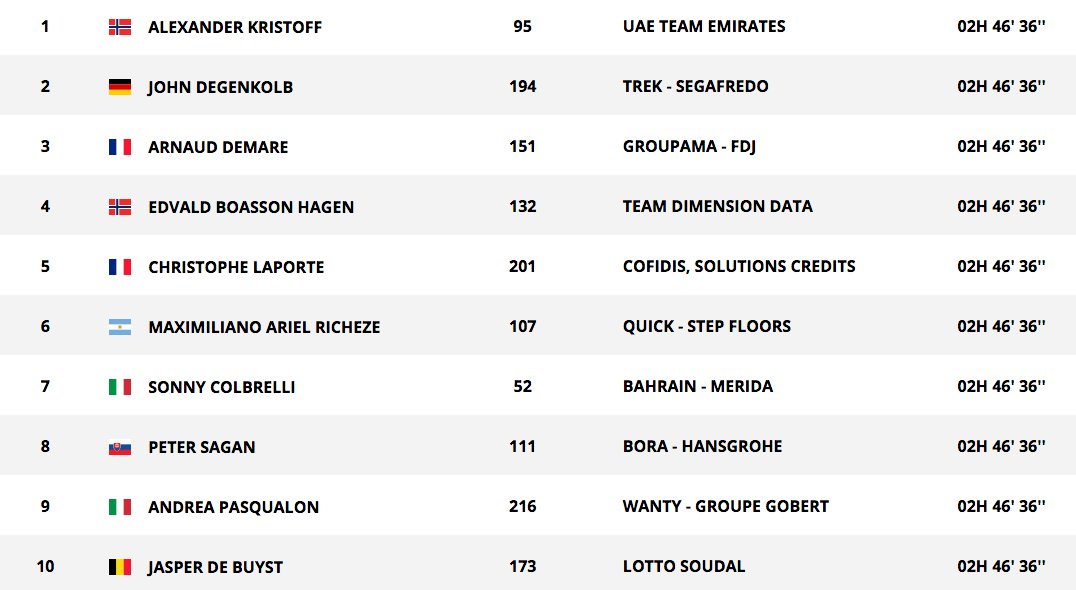