The British government has selected a spot in Sutherland, on the A’Mhoine Peninsula in the Scottish Highlands, as the site of the country’s first spaceport.

In a news release timed to coincide with the opening of this week’s Farnborough International Airshow, the government said it would provide initial funding of £2.5 million ($3.3 million) to Highlands and Islands Enterprise to develop the vertical-launch site in Sutherland, with an aim of seeing the first liftoff in the early 2020s.

The consortium behind the Sutherland bid includes Lockheed Martin.

Sutherland was chosen for the United Kingdom’s first vertical launch site after an assessment of several proposed spaceport sites in Scotland as well as Wales and England’s Cornwall region. The UK Space Agency determined that the spot on Scotland’s north coast was the best place to target highly sought-after satellite orbits with vertically launched rockets.

Three other proposed horizontal-launch sites will be eligible for grants from a newly established £2 million ($2.7 million) fund to promote suborbital space flights, satellite launches and spaceplane operations, the government said. Those sites are Newquay in Cornwall, Glasgow Prestwick in Scotland, and Snowdonia in Wales.

“The space sector is an important player in the U.K.’s economy and our recent Space Industry Act has unlocked the potential for hundreds of new jobs and billions of revenue for British business across the country,” Britain’s secretary of state for transport, Chris Grayling, said in today’s news release.

British officials estimates that the commercial space sector will be worth a potential $5 billion to the country’s economy over the next decade. The United Kingdom already has a thriving satellite industry, fueled in part by potential spaceport customers such as San Francisco-based Spire Global.

“In Spire, Scotland already sports Europe’s most advanced and prolific satellite manufacturing capability, and with a spaceport right next door, enabling clockwork-like launches, we can finally get our space sector supply chain to be truly integrated,” Spire CEO Peter Platzer said in today’s news release.

The government said additional grants from its £50 million ($66 million) UK Spaceflight Program fund would be announced during the Farnborough Airshow.

Sutherland isn’t likely to be Europe’s only spaceport, and it may not be its first: Last week, Virgin Galactic, Virgin Orbit and Italian partners signed onto a plan to build a spaceport on the heel of Italy’s “boot,” with operations beginning as early as 2020. 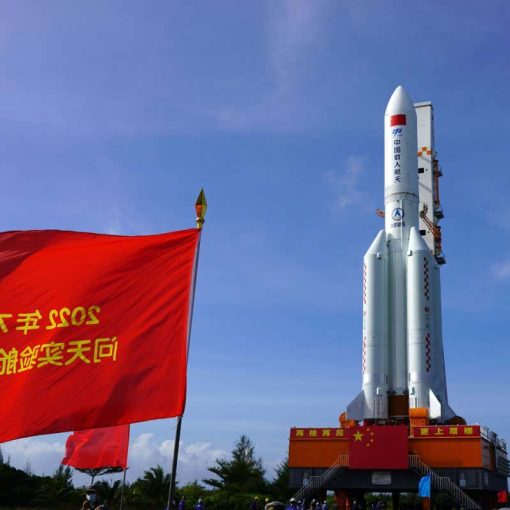 On Monday, China launched its Long March-5B rocket to carry the final module to the Tiangong space station – now it has […] 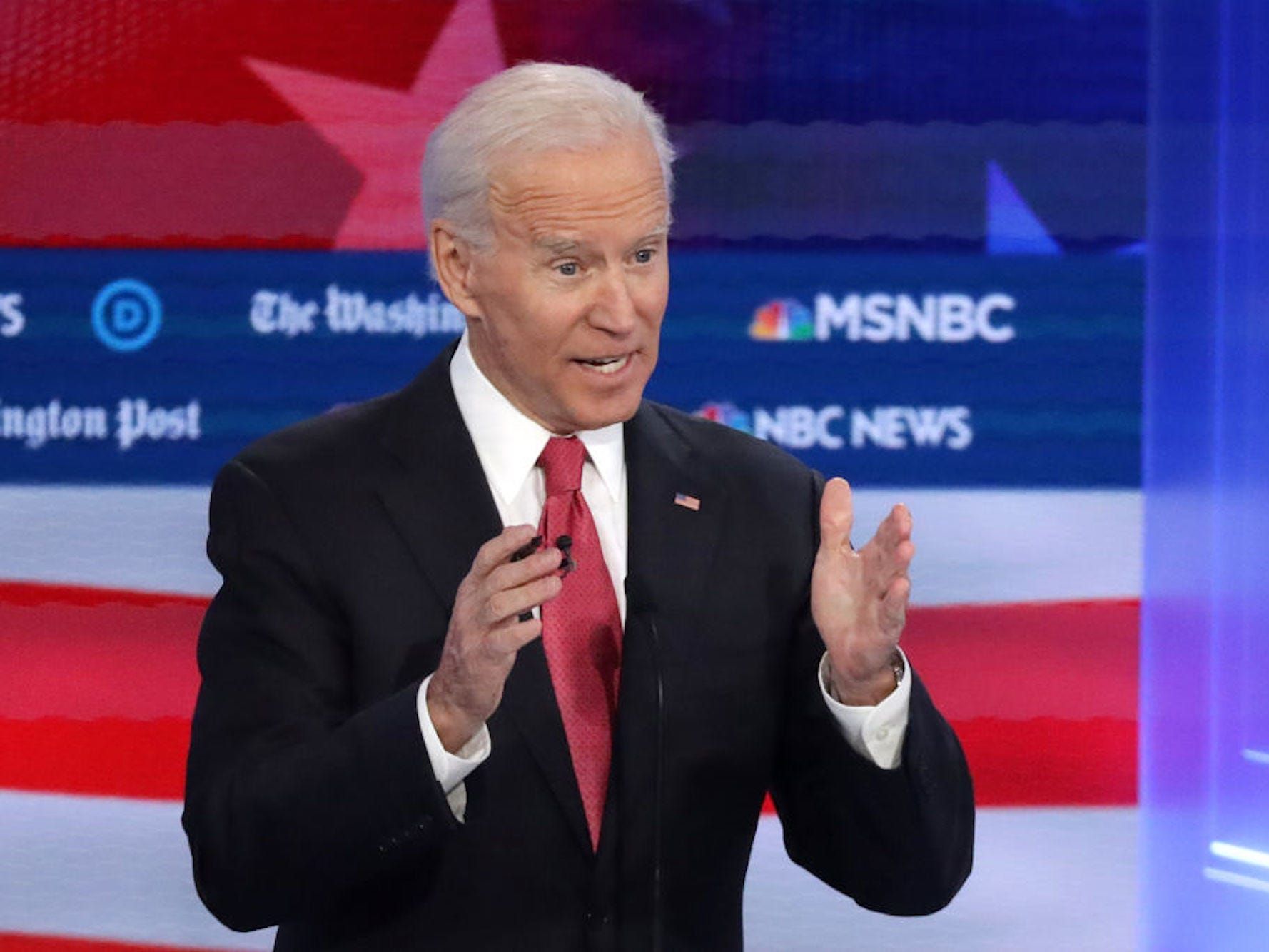 Clearspace-1 There’s a lot of junk in space. Tens of thousands of pieces of it, circling the Earth at thousands of miles […] 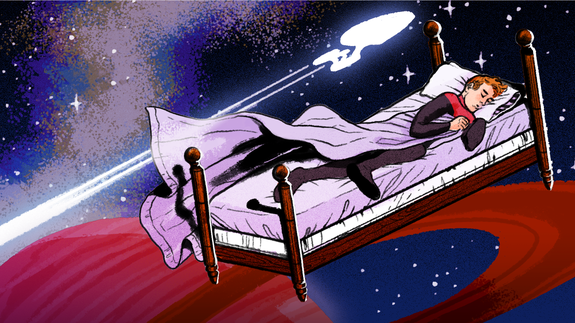 When a crew member aboard Star Trek‘s USS Enterprise is accused of sabotaging the futuristic ship, a noble Captain Jean-Luc Picard comes […]