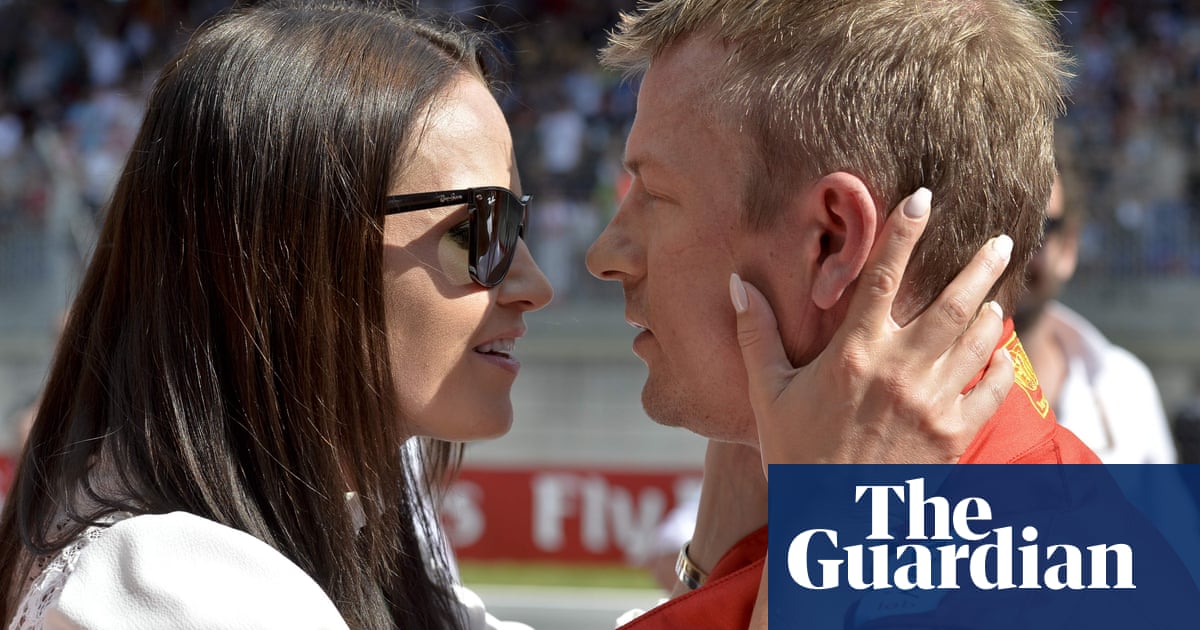 What had been a thrilling race to the end was still disappointing for Lewis Hamilton and Mercedes and they closed it with what felt like sour grapes. The suggestion that Ferrari were deliberately targeting their cars and that Kimi Räikkönen had intentionally hit Hamilton was farcical on many levels, not least that planning to do so would have had to anticipate Hamilton losing places.

Equally with damage likely to go both ways and Ferrari very much in the constructors’ fight it would have been self-defeating. Hamilton and Mercedes have since accepted it was a racing incident. Their reaction was perhaps a reflection of the heat of the moment and the shock of being beaten in their backyard where they have been so dominant for so long. Räikkönen’s wife, Minttu, had her own take on the spat. “If you cry like a girl when you lose, do ballet,” she wrote on Instagram.

Ferrari have the advantage

Vettel’s reaction was of huge satisfaction at having beaten Mercedes at Silverstone. “Grande vittoria,” he said. “Qui a casa loro”. Understandably the German was ecstatic at having done it “here at their home”. Beating Mercedes at the meeting where they have won every time since the turbo-hybrid era began was significant. Mercedes brought their new engine to Paul Ricard and their first major aero upgrade to Austria.

They would have expected to have put their noses in front but Ferrari with a new floor at Silverstone look to have matched or bettered them. Certainly the Scuderia’s car performs better in the high temperatures, with the Mercedes at its best in the relative cool of Friday morning. Just what the differential between Vettel and Hamilton might have been had they been fighting on the same tyres for the same part of track looks too close to call but with hot races expected at the next rounds in Hockenheim and Budapest, it is Ferrari who have every reason to believe they are the front runners.

McLaren opened the week of their home grand prix by announcing the resignation of their sporting director Eric Boullier, not unexpected news given the torrid time the team have been enduring. They accompanied it with a restructuring of management roles as they try to reverse the decline with the team now at the lowest point in their 52-year history.

The CEO, Zak Brown, highlighted a dearth of consistent leadership at the team since 2012 as central to the problem but that was compounded by a lack of singular technical vision driving the building of the car, instead using a group of three departments. The former McLaren designer John Barnard highlighted it as the fundamental problem and Brown acknowledged the result was “not a good race car”. What is clear is the need to address this issue and it can be expected that the next big announcement from McLaren will be the appointment of a single technical director. Their problem with the current market is just whom they can find to fill the crucial role.

The deputy team principal, Claire Williams, said she was dreading the team’s home grand prix, so poor has their car proved this year. She said the situation was heartbreaking and it cannot have given any pleasure to Sir Frank, back in the Williams garage at Silverstone. It was never going to be an easy weekend for them but what transpired was a slow-motion car crash.

Both Lance Stroll and Sergey Sirotkin went off in the first qualifying session and they were the slowest cars in the field. The new wing the team had brought to improve aero performance proved a step backward, causing a loss of grip when the DRS closed. They had to replace the wings and start from the pit lane. They finished once again at the back of the field.

Williams have a single technical director in Paddy Lowe but what became clear at Silverstone is the sheer scale of his task. It will be an awfully long season for the team.

Hamilton’s recovery drive was a magnificent show but his comeback from 18th also illustrated the huge differential between the big three and the rest of the field.

Hamilton scythed though the midfield, up to sixth within 10 laps, all in overtaking manoeuvres.

Admittedly no one put up a real fight – they were to all intents in a different race – but the way he could breeze past proved just what a huge task Ross Brawn faces in trying to level this playing field in the new regulations of 2021. There was also a further demonstration of another gulf as Renault’s engine deficit to Ferrari and Mercedes was again exposed. Max Verstappen, who did his best in a valiant fight with Räikkönen, said it was as if he was driving in a different series from the leaders.

Optimism that they can still challenge for the title took a real blow at Silverstone in the scale of their deficit. Some long afternoons lie ahead at Spa and Monza. 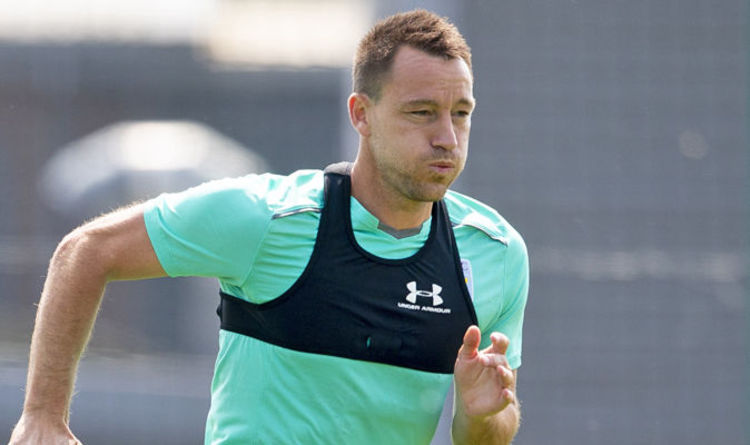 Aston Villa sacked Steve Bruce last week after a dismal start to the Championship season. Bruce’s side drew 3-3 with Preston in […]