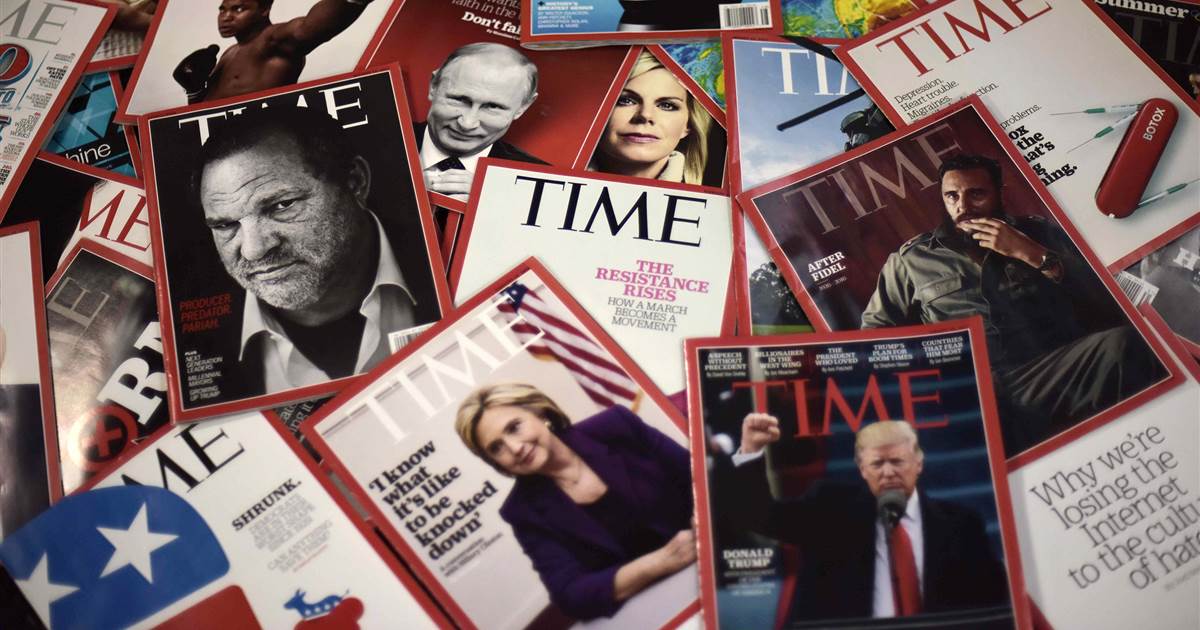 Time, Fortune, Sports Illustrated and Money magazines are up for sale.

U.S. publisher Meredith, which acquired the magazines as part of its buyout of Time Inc. in November, on Wednesday confirmed reports that it will sell the titles, as the company sheds news and sports publications to retain its focus on lifestyle brands.

The company also announced that it will eliminate up to 1,200 jobs, as part of its plan to reduce costs.

The lifestyle magazine publisher, based in Des Moines, Iowa, hired Citigroup to conduct a sale of the publications, Reuters reported earlier.

Meredith has said that the titles for sale may be acquired by a wealthy individual or a philanthropist. One media investor, who did not wish to be named, joked that he would only be interested if the titles were free.

Meredith acquired Time Inc. in November for $1.8 billion in cash with the backing of the Koch brothers, the conservative billionaires who said they would not be involved in the operations but invested $650 million.

News of the layoffs and the sale came on the same day that ad firm Magna projected print advertising to slide by 18 percent, while digital advertising is expected to increase 14 percent to $97 billion. Time Inc., which was publicly traded before being acquired, has had a hard time reversing widespread declines in its business.

Meredith, which owns one of America’s best-selling magazines, Better Homes and Gardens, said in a statement that it planned to realize “between $400 million and $500 million of cost synergies from the Time acquisition,” adding that “200 employees have been notified that their positions have been eliminated.”

Another 1,000 positions will be cut over the next 10 months, the company told staff on Wednesday in a company meeting.

Several potential buyers have looked at acquiring Time Inc. titles in the past. In each case, nothing transpired.

David Pecker, a friend of President Donald Trump and the chief executive of American Media, which owns the National Enquirer, had been interested in the titles. He told The New Yorker of his interest last year, though American Media later poured cold water on the idea in a statement to the Daily Beast.

Pecker isn’t the only high-profile media executive to have considered making an offer for some of the Time Inc. titles. A group spearheaded by Edgar Bronfman Jr., the former chief executive of Warner Music, got together with the music label’s owner, Len Blavatnik, and another media executive, Ynon Kreiz, to look at Time Inc. That, too, failed after the bid was rejected as too low. 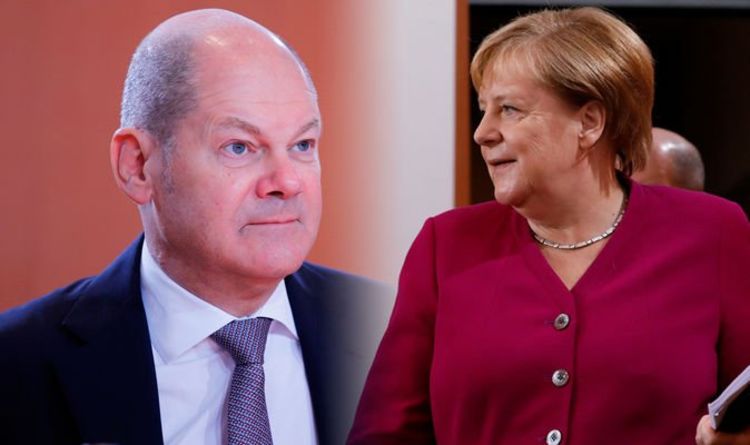 Two others – both on the party’s left – are against, including second place in tonight’s vote, Norbert Walter-Borjans from Germany’s most […]

In the Texas city of Beaumont, where Harvey flooded the main pumping station and wells, officials handed out water and tried to […] 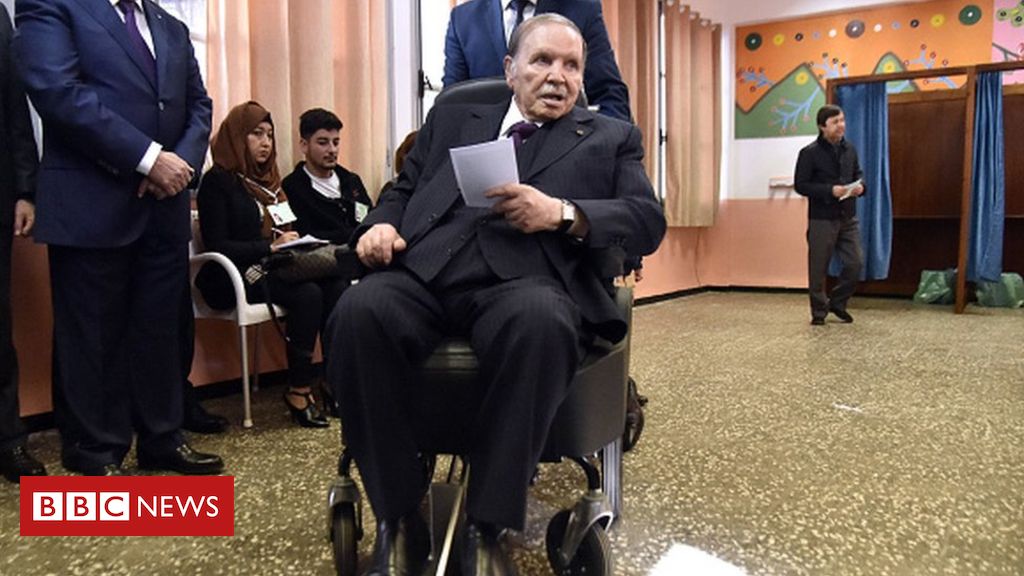