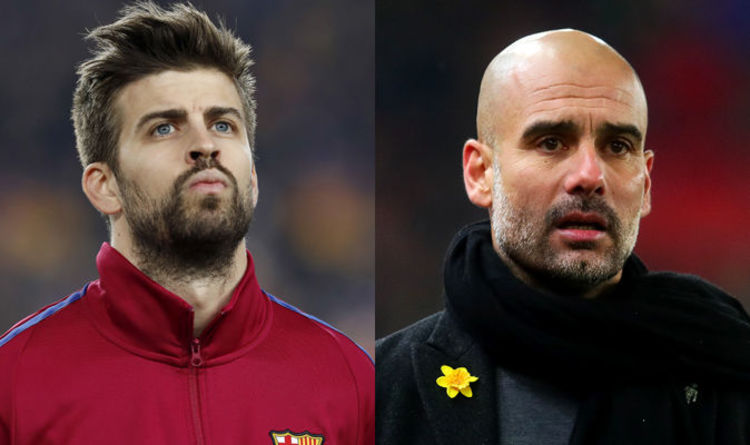 Talking to the Players Tribune, the Barcelona and Spain defender revealed that he didn’t agree with the methods of his former manager which lead to the now Manchester City boss falling out with him.

Pique said: “I had the worst season of my career. Everything seemed to fall apart in 2012. I don’t know why.”

The 31-year-old joined Barcelona from Manchester United in 2008 after struggling to break into the United first team, only making 12 league appearances across four seasons.

“Perhaps I had lost the fear that drove me to that level. But for whatever reason, I started questioning myself,” he said.

“As the season went on, Pep started to lose faith in me. For the first three seasons, we had a phenomenal relationship.

“I still revere Pep as a manager. But the truth is, it was an extremely hard time. He wanted his players to be obsessed with football 24 hours a day, and at that point in my life, I didn’t understand it. I wasn’t as committed to that philosophy.”

Pique’s lowest point came when Guardiola dropped him for a clash with Real Madrid and the first leg of a crucial Champions League clash with Chelsea, which Barcelona lost.

The defender has won six Liga titles and three Champions League titles in his time at Barca, but he believes he would have been forced out of the club had Guardiola stayed.

“Maybe we would have won the Champions League,” he said.

“Maybe Pep would have decided to stay at Barca. Maybe he never would have regained his trust in me. Maybe I would be at another club right now.”

Guardiola left Barcelona in May 2012 and spent three years at Bayern Munich before making the move to England with Manchester City. 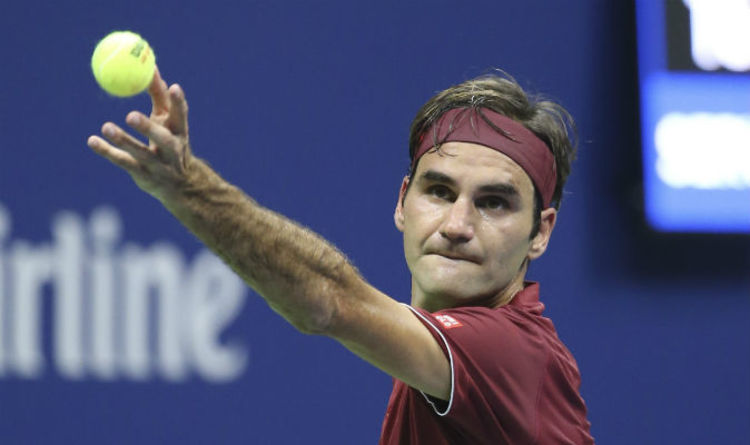 Pique is the founder and President of ports and media investment group Kosmos, who have received approval from the ITF to transform […] 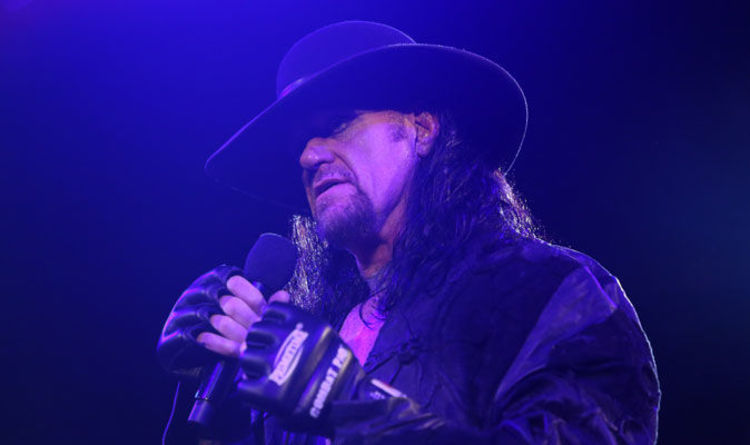 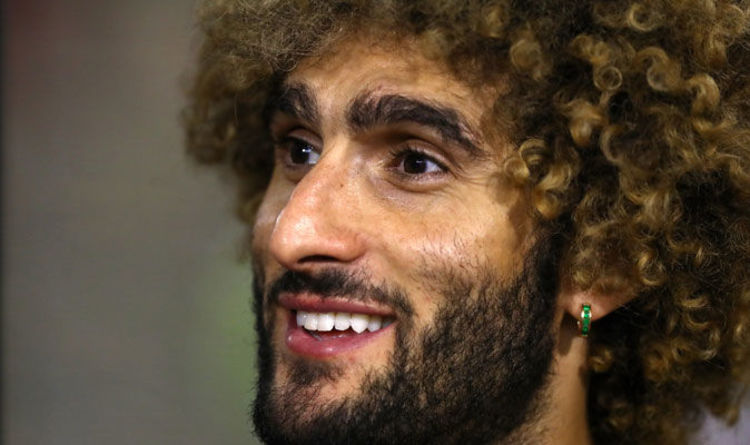