A 98-year-old nun has become the face of college basketball and the sport is probably all the better for it. Over the past week, Sister Jean Dolores-Schmidt, who acts as the chaplain for the Loyola University Chicago Ramblers, has became one the most recognizable figures in US sports following the team’s back-to-back upset wins in the NCAA Tournament, college basketball’s end-of-season showdown that has Americans glued to their screens for most of March.

Dolores-Schmidt, who has fond memories of celebrating Loyola’s last championship win in 1963, was a cult figure in Chicago sports even before she became the team’s chaplain in 1994. But she’s no mere mascot and she offers more than just thoughts and prayers. The former player and coach provides scouting reports, pregame speeches and postgame analysis by email, along with more spiritual guidance.

“She’s like another coach,” guard Donte Ingram told the Chicago Tribune. “[In my first ever game], it caught me off guard. I thought she was just going to pray. She prayed, but then she starts saying, ‘You’ve got to box out and watch out for 23.’”

Sister Jean’s fame blew up after an interview following Loyola’s buzzer beating win over the higher-ranked Miami on Thursday. Sister Jean made an immediate impression on TV audiences, as she celebrated in her wheelchair draped in the team’s Gryffindor-esque scarf. Once she was interviewed, her obvious love for the team and her basketball smarts won viewers’ hearts.

Loyola’s 63-62 win over No3 seeds Tennessee on Saturday was Loyola’s second victory featuring a dramatic game winner, and ensured us that we will get another few days of Sister Jean. The Ramblers are the lowest-ranked team remaining in the tournament and, Sister Jean is the team’s most recognizable figure. She has received tweets from Barack Obama, another basketball fan with Chicago roots, and there’s a petition to get her to appear on Ellen. She’s perpetually trending on Twitter where her reputation is being defended by normally cynical journalists who demanding apologies from those heartless enough to direct the f-word at her and are hoping (perhaps even praying) that she survives the week without getting Milkshake Duck’d.

Sister Jean was asked how she felt about being a national celebrity. She promptly took her interviewer to task: “Really, if I can correct you, international,” she joked.

It makes a certain amount of sense that the most prominent figure of the 2018 NCAA tournament isn’t a player or even a head coach. An unconventional tournament demands an unconventional hero, and this March has been madder than most, and filled with upsets. Embarrassing flameouts have eliminated some of the event’s most recognizable names and endless replays and reviews have transformed the last minute of games into Kafkaesque nightmares.

More often than not, however, the results have made it worthwhile. The UMBC Retrievers didn’t survive the weekend but they managed to secure their place in basketball history by being the first No16 to defeat a No1 in men’s tournament history with their first-round victory over Virginia. Loyola’s upcoming opponent Nevada? They gave us the second biggest comeback in tournament history, rebounding from a 22-point deficit to defeat Cincinnati on Sunday.

As others have pointed out, college basketball needed all the “feel good” it could get. Heading into the tournament, the NCAA was dealing with not just the fallout of an FBI investigation into illegal payments to supposedly amateur players but a growing public sentiment that the greater scandal was the rules in place which prevent student-athletes from being paid legally. Fans desperately needed the in-game action to distract from the off-the-court ethical quagmire.

It didn’t hurt that Arizona, Auburn, Michigan State, Seton Hall and other schools implicated in reports went down in the first two rounds. If you wanted to hope for a spiritually redemptive script for college basketball to follow, one could do worse than a series of games in which the sinning teams were punished and the lower seeds inherited the later rounds.

If you were to write this story, filled with unlikely game-winning moments that we reflexively call “miracles,” why wouldn’t you include a basketball-obsessed nun helping her team achieve improbable victories? You don’t have to be religious in the slightest to understand that it would make a fantastic story if Loyola somehow make it the Final Four – or beyond – under Sister Jean’s watch.

For what it’s worth, even Sister Jean thinks that this is unlikely. After Loyola’s defeat of Tennessee she admitted that she only had them going to the Sweet Sixteen in her bracket, not any further.

She knows, as we all do, that sporting events aren’t morality plays. Still, a part of us wants to believe: even a staunch atheist will often lapse into talk of faith and belief when it comes to their team. That’s a big reason why Sister Jean has resonated so strongly with fans. She represents the pure and good in a game that is so often corrupt.

It starts with a whisper. A couple of mentions online. You begin to recognise the name, but nobody has actually seen them. […] 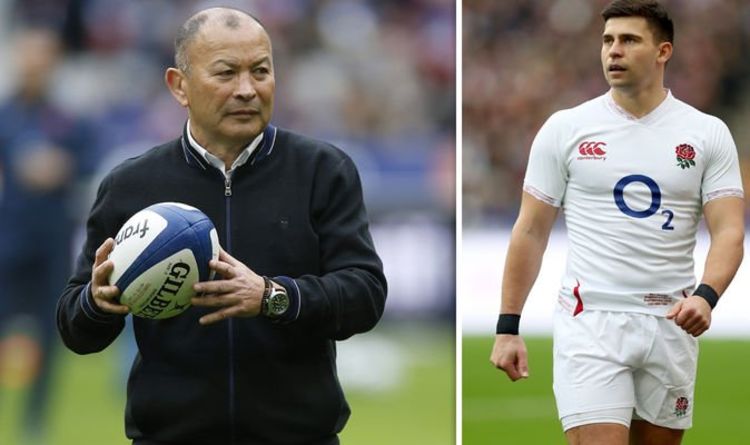 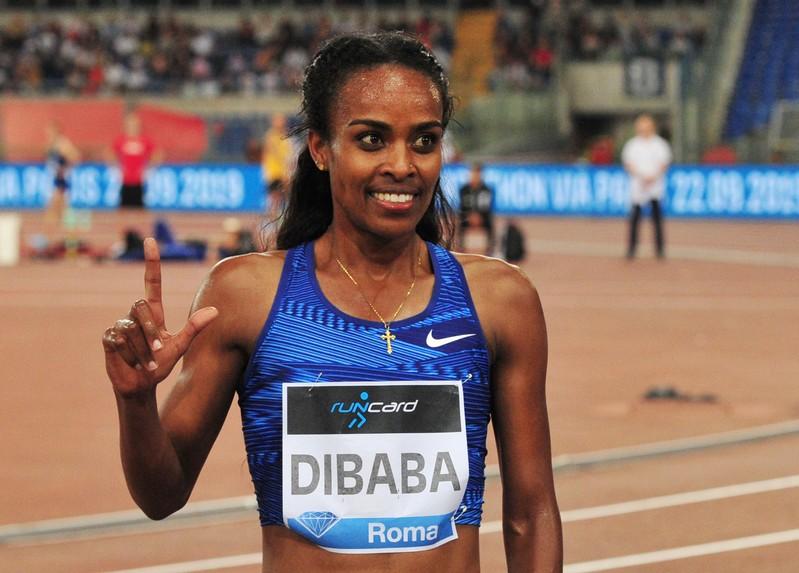 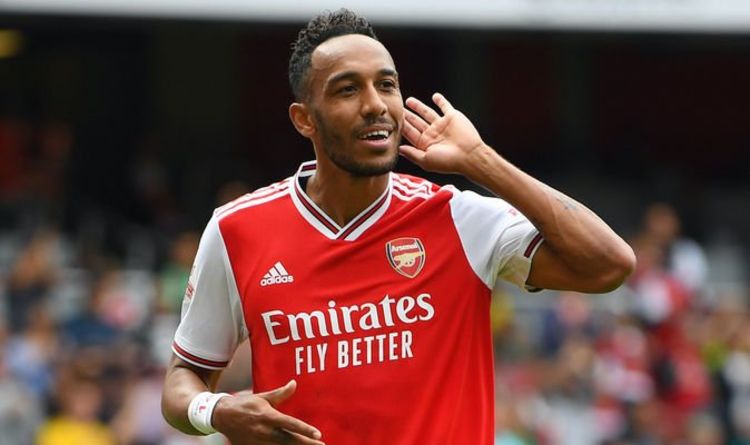 “Of course [I want to win titles]. Every player that is a competitor dreams of winning titles. “Everyone will then ask the […]