(NEW YORK) — New York’s governor on Monday directed the state’s attorney general to review the 2015 decision by the Manhattan district attorney’s office to not prosecute a sex abuse case against Harvey Weinstein.

“It is critical not only that these cases are given the utmost attention but also that there is public confidence in the handling of these cases,” Gov. Andrew Cuomo said in a statement.

The Democratic governor asked that the review be conducted “in a way that does not interfere with the current investigation,” which he said the Manhattan district attorney believes will be completed within approximately 45 days.

The directive comes on the same day that Time’s Up, an initiative started by a powerhouse group of Hollywood industry women to fight systemic sexual harassment, called for Cuomo to investigate the district attorney’s office.

In a statement, the group says a report in New York magazine is disturbing because it suggests the district attorney’s office may have been improperly influenced by Weinstein and sought to intimidate an Italian model who accused the disgraced media mogul of groping her.

“An independent investigation into the full decision-making process in this case, including a full review of the correspondence within the office and with any representatives for Mr. Weinstein, must be undertaken immediately to ensure that prosecutorial integrity was maintained and to restore faith in the DA’s office,” the statement says.

The article centers on the case of Ambra Battilana Gutierrez. In 2015, police conducted a sting after she accused Weinstein of groping her, secretly recording Weinstein apologizing for this conduct.

Danny Frost, a spokesman for the district attorney’s office, said the allegations in the magazine had “little resemblance to the facts. The office has an “unwavering” commitment to justice in such case and great admiration “for the courageous women and men who have brought about a long-overdue reckoning with decades of intolerable sexual abuse,” he said.

“Police evaluate arrests based on probable cause, whereas prosecutors must make sure they can prove to a jury that every element of a criminal statute was violated beyond a reasonable doubt — a much higher standard,” he said.

Weinstein’s attorneys have said he denies any non-consensual sexual contact.

Since scores of new allegations against Weinstein surfaced, both the New York Police Department and the district attorney’s office have said they are working together, but no grand jury has been convened despite police officials saying publicly they have enough evidence for a case. Less than two weeks ago, the police department’s chief of detectives said witnesses were ready for the grand jury — but it was up to the district attorney to decide when to convene it. Frost said the case is still under active investigation.

The Time’s Up statement says a prosecution of the 2015 case could have prevented other alleged sexual assaults.

“There will only be real consequences for abusive behavior when our public officials, sworn to uphold the law, care as much about the rights of the victim as concerns for the accused.”

The Associated Press does not typically identify people who say they are victims of sexual assault unless they speak publicly, as Battilana Gutierrez has done.

Time’s Up was created by about 300 women and includes the producer Shonda Rhimes and actresses Reese Witherspoon and America Ferrera. 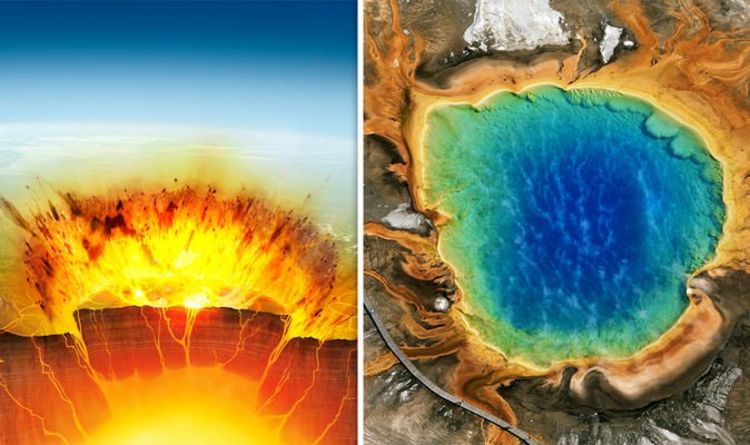 The Wyoming-based national park is no stranger to seismic activity, but 133 earthquakes in just 28 days will only cause more concern. […] 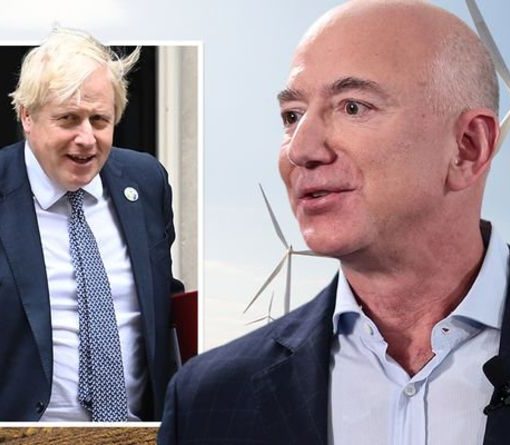 “This will support a greener and more sustainable economy and help us all enjoy a cleaner and better future, quicker.” According to […] 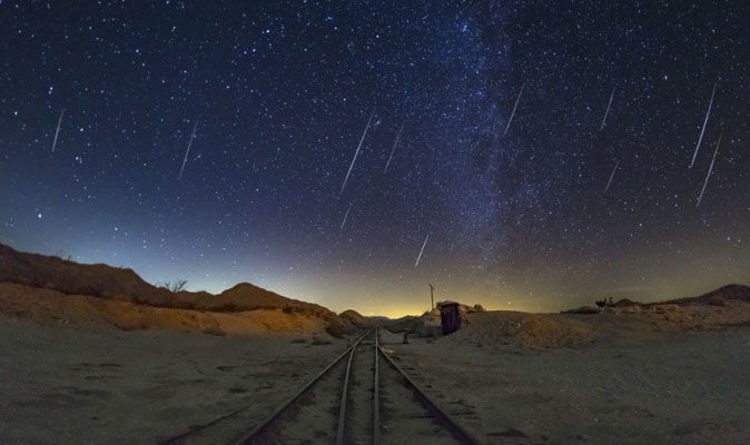 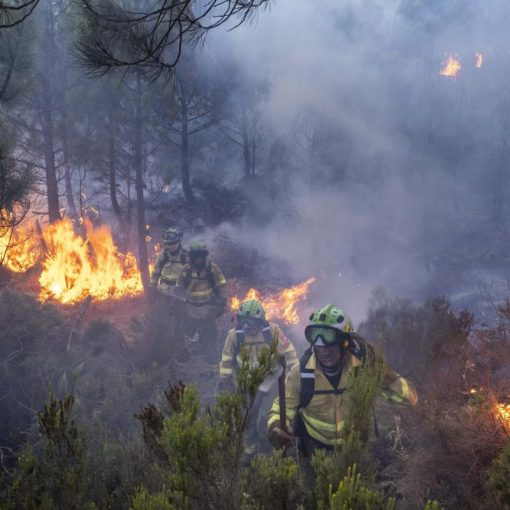