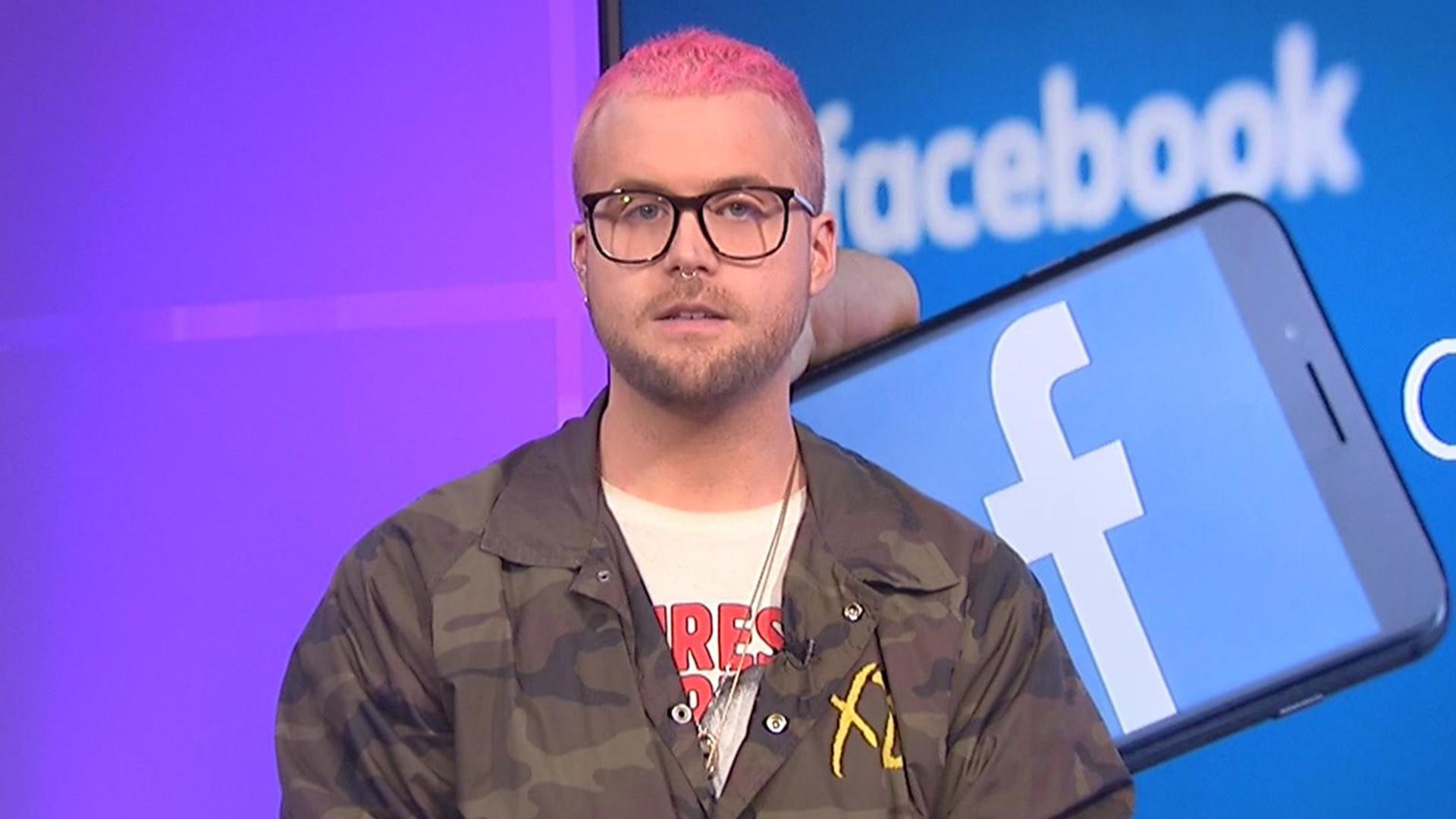 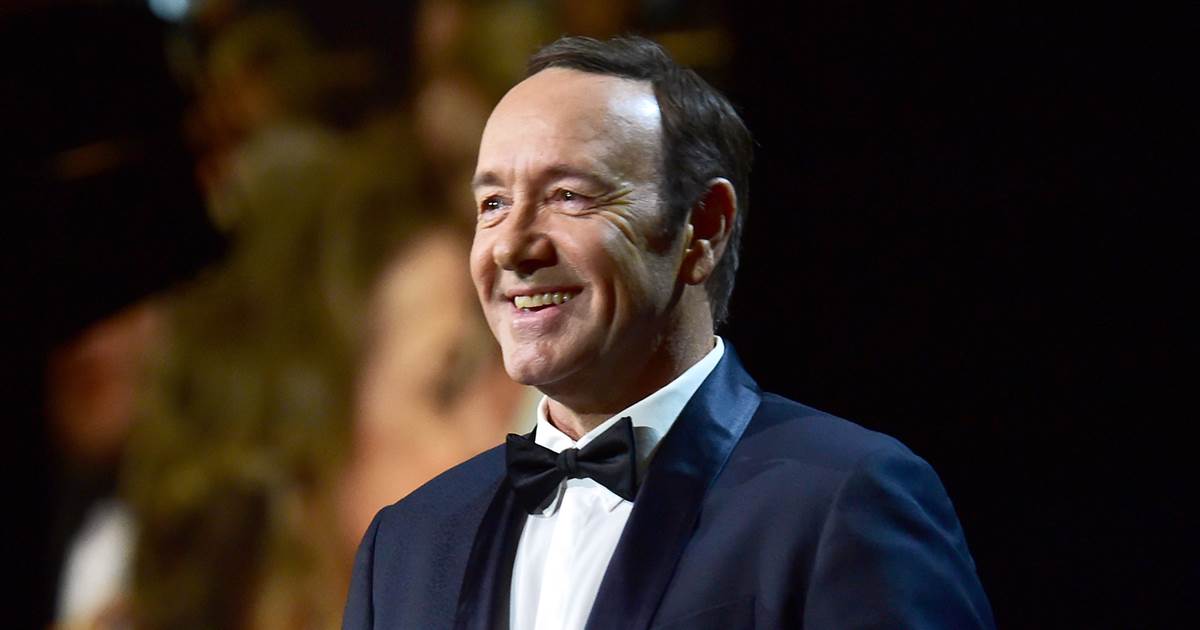 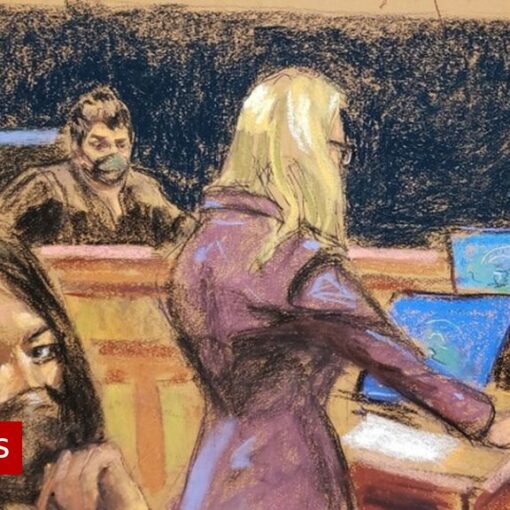 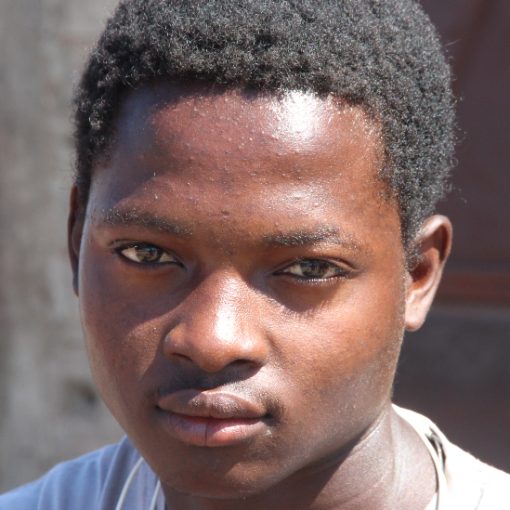 Some of the motorbike taxi riders in Pemba, who rule the roads of the Mozambican port city, have fled jihadist violence – […] 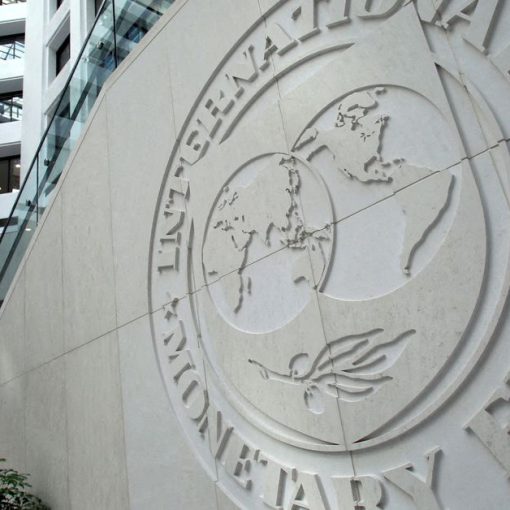 The International Monetary Fund logo is seen inside its headquarters at the end of the IMF/World Bank annual meetings in Washington, U.S., […]