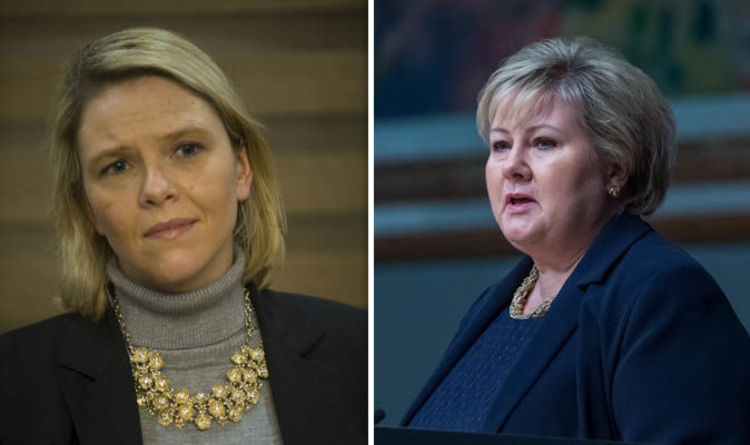 Five centre-left parties last week said they would vote on Tuesday to oust the minister, leaving her fate in the hands of the small Christian Democratic Party, which has scheduled meetings on Monday to discuss its vote.

On Sunday, daily Verdens Gang and broadcasters NRK and TV2 quoted sources close to Prime Minister Erna Solberg saying her cabinet would stand by Listhaug and resign if the no-confidence vote succeeds.

Snap elections are not allowed, and Norway’s next general election is not due until 2021. This may allow Solberg to form a new government, but may also throw the job to Labour leader Jonas Gahr Stoere if the Christian Democrats switch sides.

On July 22, 2011, far-right extremist Anders Behring Breivik killed eight people in downtown Oslo with a car bomb and then shot dead 69 people, many of them teenagers, at a Labour party camp on Utoeya Island.

On Facebook, Listhaug recently posted a photograph of masked people clad in military fatigues, black scarves and ammunition with the text: “Labour thinks terrorists’ rights are more important than the nation’s security. Like and Share”.

The comments unleashed a political storm, and Listhaug, a member of the right-wing Progress Party, apologised in parliament on March 13. Most opposition parties, however, said her gesture was not sincere enough.

But although many attempts have been made by parties in parliament to oust governments via no-confidence motions, the last vote to succeed in bringing down a cabinet was in 1963.

Daily Aftenposten on Monday said that Solberg and Christian Democrats leader Knut Arild Hareide had discussed the possibility of defusing the situation by having Listhaug apologise a second time.

The dispute erupted after Labour and the Christian Democrats helped defeat a bill allowing the state the right, without judicial review, to strip individuals of Norwegian citizenship if they are suspected of terrorism or joining foreign militant groups.

While Hareide’s party has backed Conservative leader Solberg for prime minister since 2013, it has declined invitations to join the cabinet, primarily due to its opposition to the Progress Party. 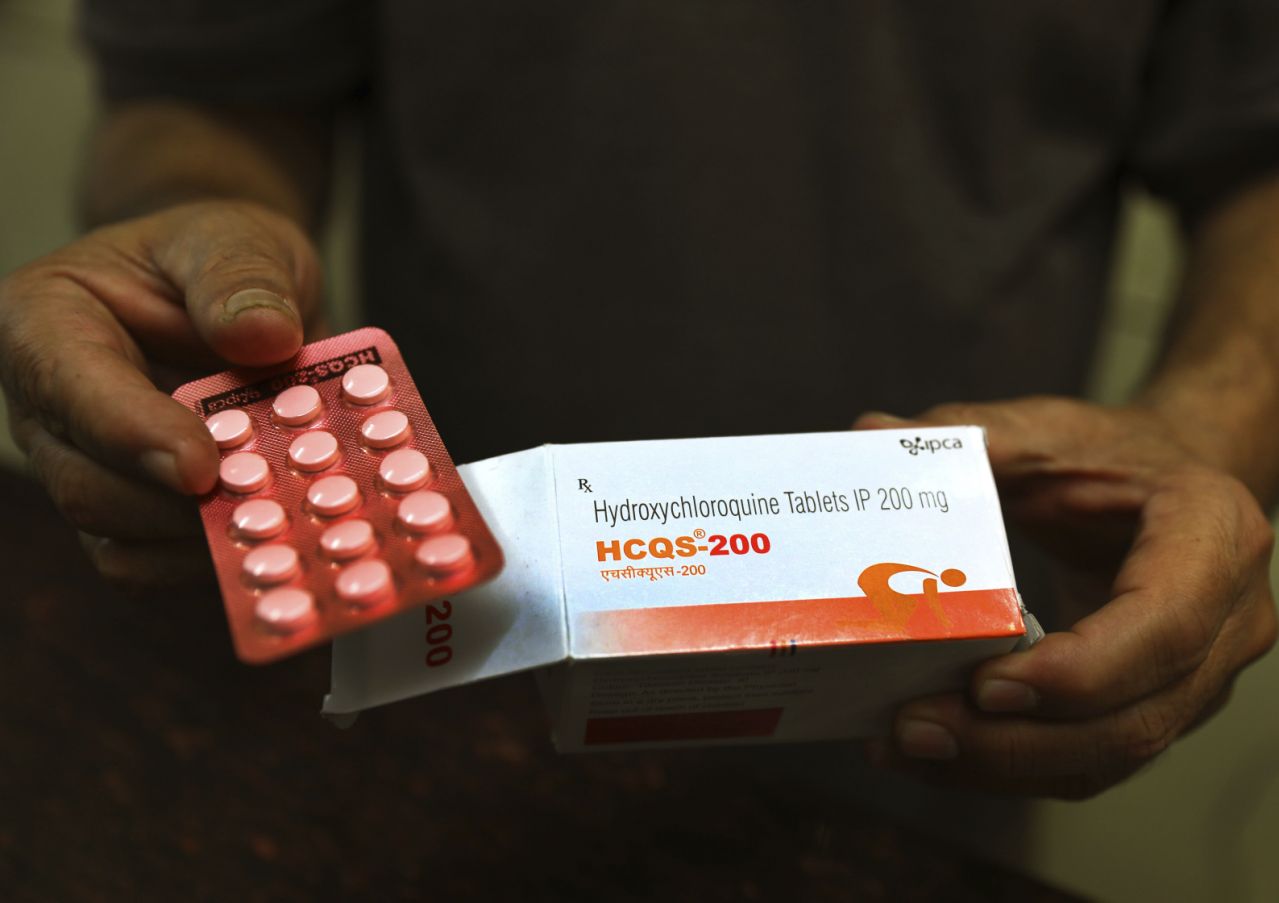 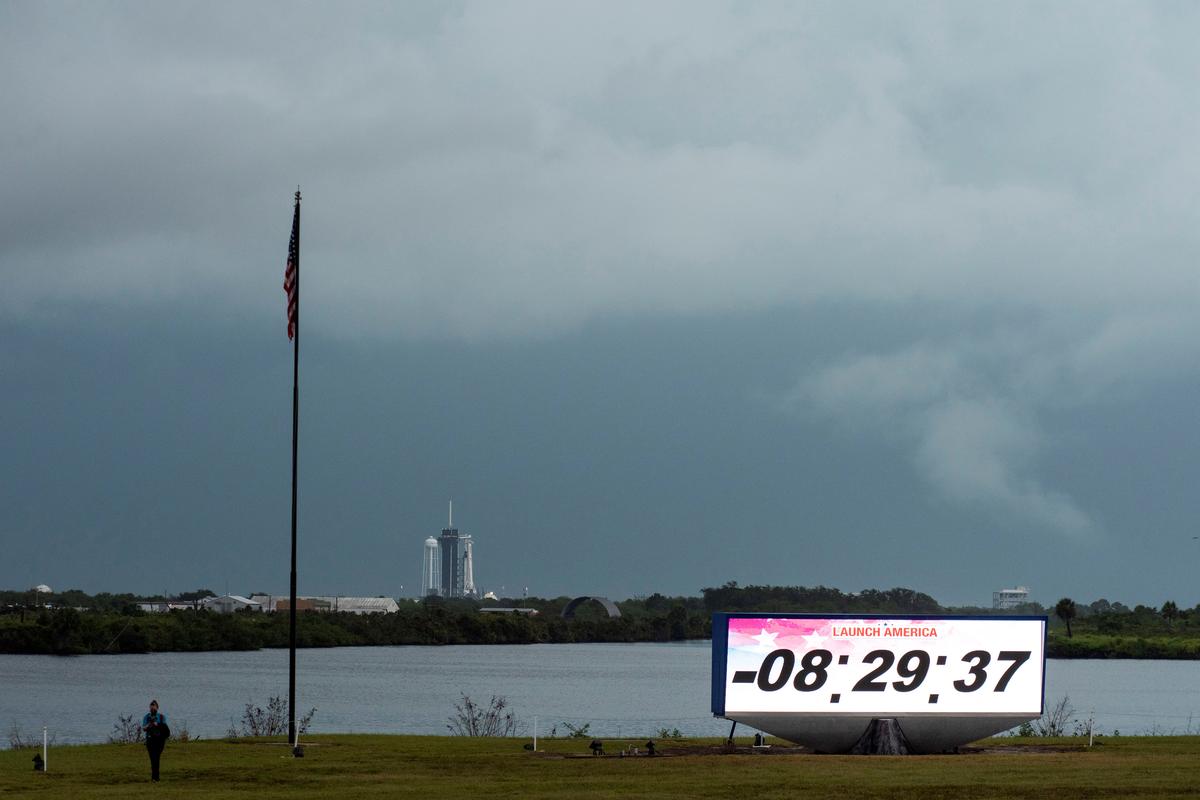 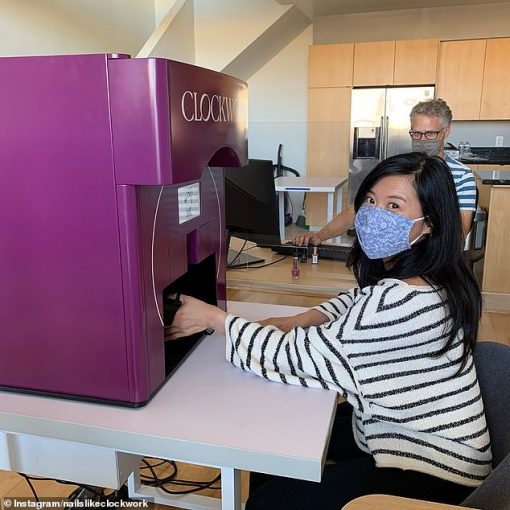 A startup company has debuted the first-ever manicure robot, which can perfectly paint nails in about ten minutes. Clockwork, which opened a […]