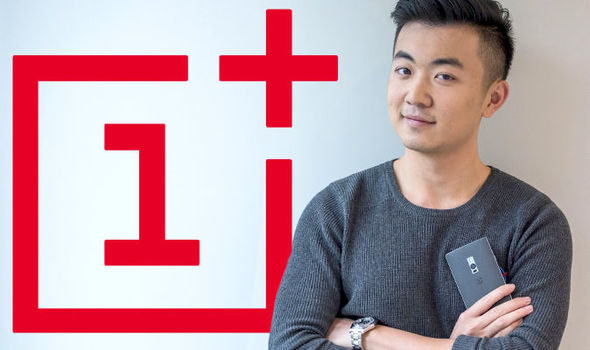 OnePlus has confirmed it’s working on an all-new flagship smartphone.

The next-generation handset – believed to be named OnePlus 6 – will be powered by the top-of-the-range Qualcomm SnapDragon 845, OnePlus has confirmed.

Elsewhere, OnePlus looks set to follow a growing trend amongst Android smartphone manufacturers and incorporate an iPhone X-style notch into the edge-to-edge display.

Leaked imaged shared by AndroidCentral  reveals a OnePlus-branded handset with an edge-to-edge display stretches across the entire front of the smartphone – broken only by a small notch in the top bezel to house the front-facing camera and speaker.

Apple was widely mocked for the notch used in its iPhone X design, and yet, following the launch of the £999 handset swathes of Android manufacturers have followed suit.

An increasing number of smartphone manufacturers are adopting the notch display design, including ASUS, Ulefone, Doogee, and Noa.

Leaked photos of the latest flagship smartphones from Huawei and LG suggest both companies will also ship devices with a notch in the all-screen design. 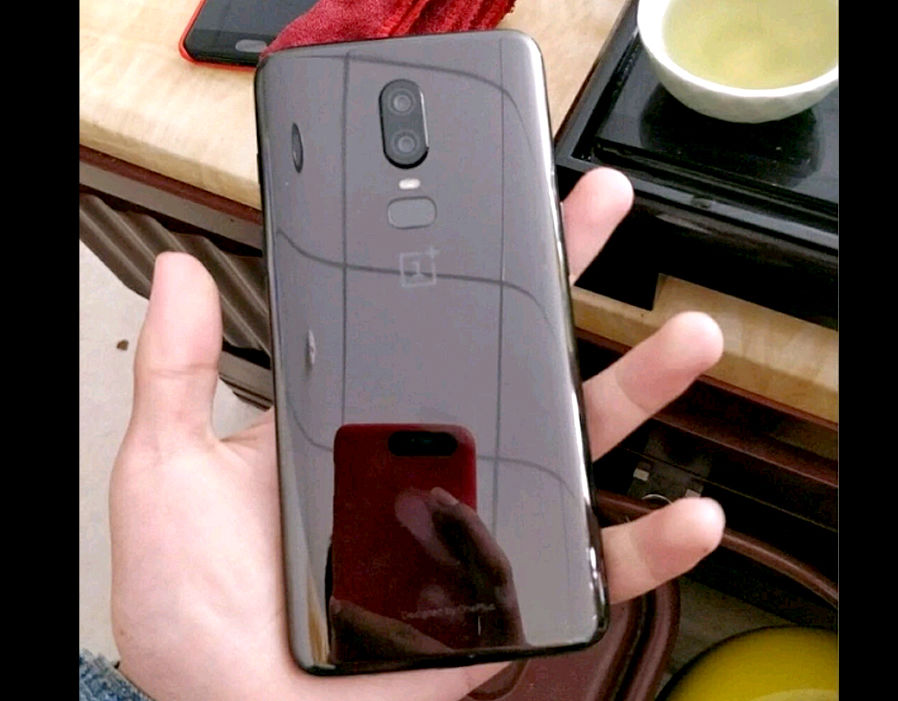 The notch design is purportedly confirmed by code included in the latest Android 8.1 Oreo beta firmware shared by OnePlus this week.

According to the beta software, the internal codename for the OnePlus 6 is “enchilada”.

Technology blog XDA Developers unearthed the codename within the new firmware. The name isn’t that unusual.

OnePlus has used food-based codenames in the past, with the OnePlus 5 referred to as “cheeseburger” in software builds ahead of its launch, and OnePlus 5T labelled as “dumpling” in betas.

According to XDA Developers, the latest OnePlus software beta includes an image named “screendecor_up_img_enchilada_1″ which allows developers to test apps to ensure they work with the cut-out in the display.

But while OnePlus seems to be following the crowd when it comes to notches, it’s unclear whether the Chinese start-up will also follow the example of the vast majority flagship smartphones on the market and ditch the 3.5mm headphone port.

Fortunately, it sounds like the universal headphone port could be here to stay.

OnePlus co-founder Carl Pei this week tweeted about the controversial design to ditch the 3.5mm jack.

Pei posted: “Headphone jack demand stable YoY as per my Twitter followers. You’d expect it to decrease, no?”

As more and more flagship smartphone ditch the 3.5mm headphone port, it appears consumers are still very much in favour of the once-ubiquitous port.

It seems unlikely OnePlus’ co-founder would tweet a survey showing huge support for the headphone port, only for the company to remove it from its next phone a few months later.

Sony is the latest smartphone manufacturer to move its users over to USB Type-C.

The technology giant posted a blog post to explain why the port was removed, and Xperia fans were far from convinced.

“This is part of the shift to our new Ambient Flow design language,” Sony points out.

“In order to create the beautiful seamless design, our designers needed to remove the headphone jack.

“Plus, we’re aware of the major market trend toward wireless headphones over wired headphones.”

Regardless of whether the OnePlus 6 follows this trend, it certainly seems like it will be a handset to be reckoned with. 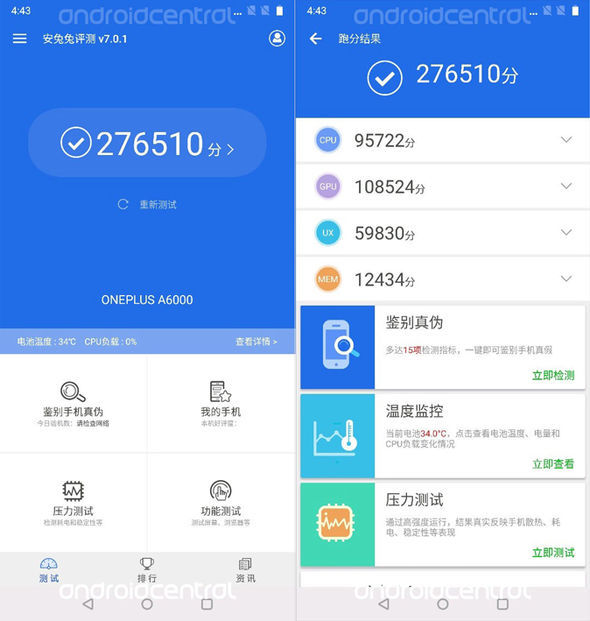 If the AnTuTu benchmark score is accurate, OnePlus 6 packs some impressive specs

AndroidCentral has published screenshots of an AnTuTu benchmark test purportedly executed on a OnePlus 6 prototype.

The OnePlus 6 purportedly scored an overall score of 276,510 – a significant step-up from the previous flagship from the company, OnePlus 5T, which scored 212,558.

Benchmark tests, like AnTuTu, are designed to help users quickly compare performance across different computers and different platforms without getting bogged down in details of specs.

If the leaked benchmark score is accurate, OnePlus 6 will be faster than the Samsung Galaxy S9, which clocked-in at 241,470 in the AnTuTu test.

Obviously, benchmark scores are not indicative of real-world performance – which is based on a slew of different factors. 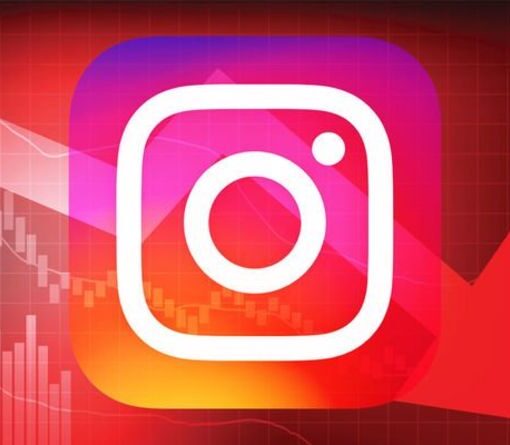 Instagram down reports are surging in today, with users of the popular Meta-owned social network experiencing issues. Independent outage monitor Down Detector […] 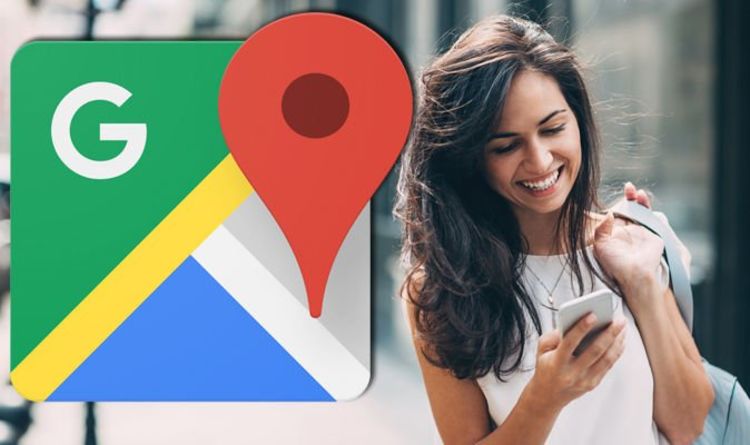 Google Maps is the American tech giant’s navigation software that is constantly updated with new features and improvements. Last year a swathe […] 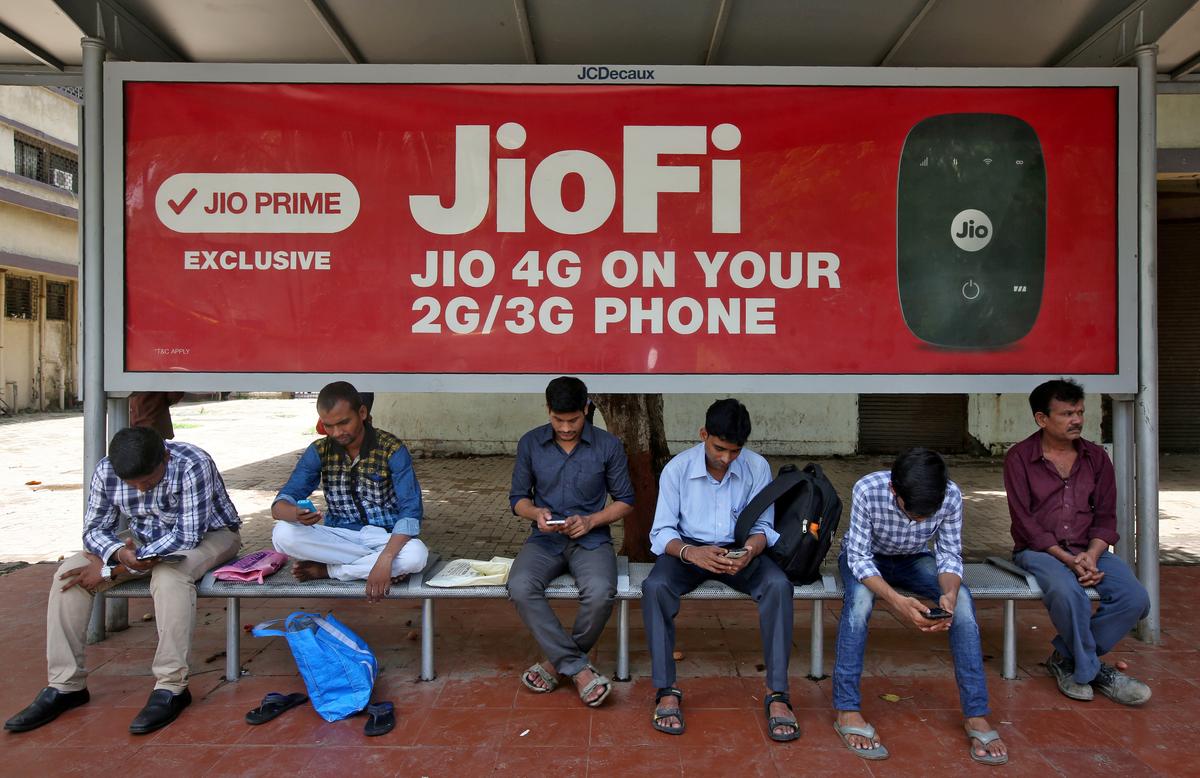 FILE PHOTO: Commuters use their mobile phones as they wait at a bus stop with an advertisement of Reliance Industries’ Jio telecoms […] 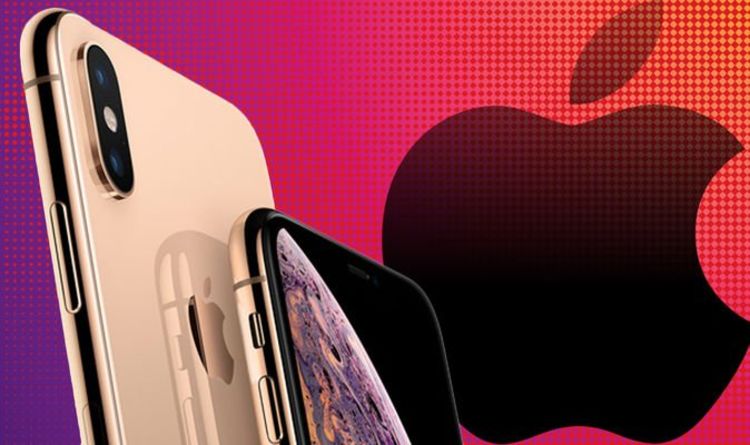 New iPhone 11 is anticipated to succeed the iPhone Xs as Apple’s most premium handset. Rumours surrounding the product have been swirling […]