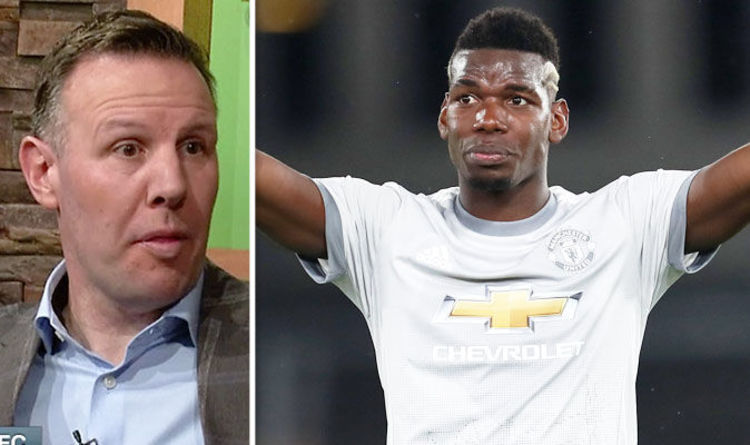 Pogba sat out of Manchester United’s 2-1 win over Liverpool on Saturday after sustaining a thigh injury in training on Friday.

The French midfielder is a doubt for the Champions League last-16 second-leg clash against Sevilla at Old Trafford tomorrow.

The first leg ended 0-0 in Spain with Pogba only starting that game on the bench.

Pogba has been in and out of the side of late, for tactical reasons as well as injury problems.

And Burley says the win over Liverpool shows United are not desperate for him to return tomorrow.

“I think this Pogba thing is just sort of rumbling on now,” Burley said on ESPN FC.

“I thought they showed again at the weekend they can be organised and can be a threat without Paul Pogba.

“So, I don’t think it’s going to make a major drama.

“They’re trying to find a better balance for Alexis Sanchez to show what he can do best.

“So I just think Pogba’s a story because he’s this big star who was the big-money signing.

“But really when it comes to the game, I think United should have enough to cope with Sevilla anyway.” 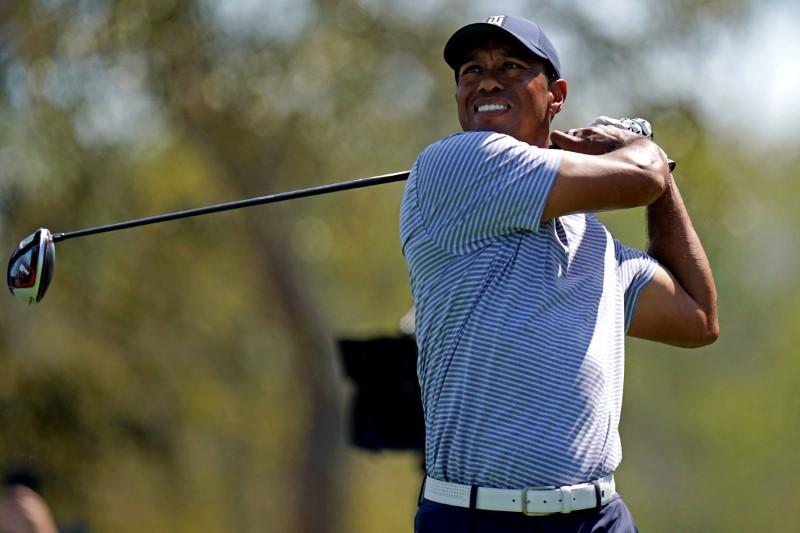 (Reuters) – Tiger Woods enjoyed one of the most famous moments of his career on the 17th at TPC Sawgrass, but on […] 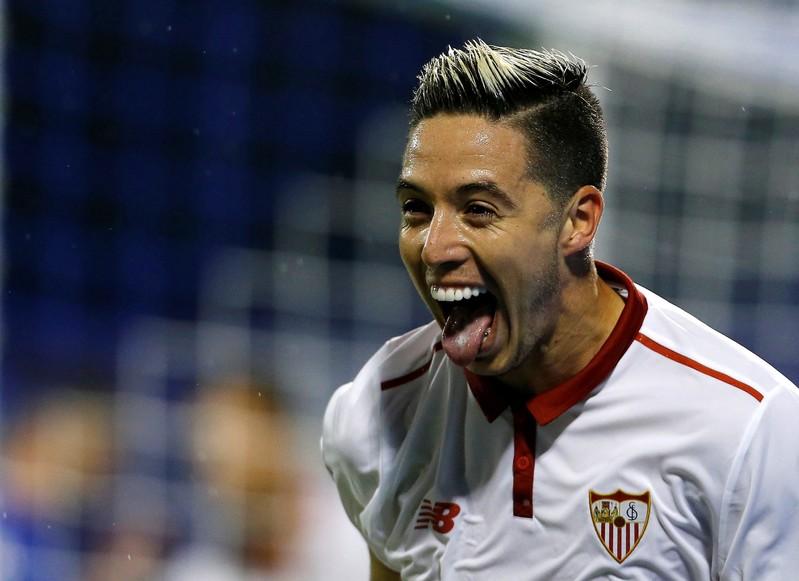 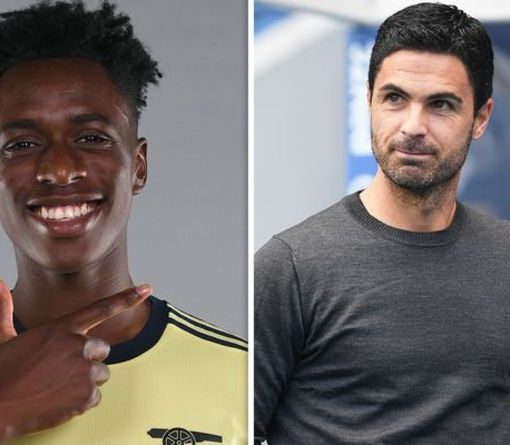 Sheffield United’s Aaron Ramsdale is a top target for Arsenal, with West Brom’s Sam Johnstone also on their radar. The Blades’ asking […]