PITTSBURGH, Pa. — The Republican candidate in the most-watched race in the country spent the Friday before the election with a handful of out-of-state volunteers here in a drab office building.

Rick Saccone’s campaign billed it as a get-out-the-vote rally, but the lackluster event showed why some national Republicans are already preparing to pin the blame on their candidate if he loses the special House election Tuesday that is viewed as bellwether for November’s midterms.

“Some of the locals are just kind of sitting back,” lamented volunteer Mike Cox, who flew in from California and braved snowy weather to knock doors before posing with a sign behind Saccone at the rally. “They don’t even want to be a part of it.”

Hoping to avoid an embarrassing loss, GOP operatives are trying to rescue Saccone with millions of dollars in TV ads, dozens of paid and volunteer canvassers, and a flood of high-profile surrogates, including President Donald Trump, who held a massive rally for the Republican hopeful at the Pittsburgh airport Saturday.

“Go out on Tuesday and vote like crazy,” Trump said. “The world is watching.”

Trump rightly called the 18th congressional district “Trump Country,” and if there’s anywhere he can help move the needle for Republicans, it should be in this industrial corner of western Pennsylvania, where the president’s message about restoring the working class helped him win the district in a landslide in 2016 over Hillary Clinton.

But Democrat Conor Lamb, a Marine and former federal prosecutor, has pulled even with Saccone in the polls.

“Ten kitchen sinks have been thrown here, $15 million dollars have been spent here, and that Marine is still standing,” said Rep. Mike Doyle, D-Penn., who represents the Pittsburgh area.

Saccone, a state representative and Air Force veteran, has hugged Trump close and knocked the 33-year-old Lamb as too inexperienced and too liberal.

The special election was triggered when Tim Murphy, the Republican who represented the district, was ousted by a sex scandal last year.

Now, Trump’s vice president, top advisers and children have all made their own trips to the district, underscoring how invested the White House is in a contest that might have have otherwise flown under the radar.

On paper, the consequences of this election are fairly insignificant. No one thinks one vote will have any impact in the GOP-controlled House, which is unlikely to consider any major consequential legislation this year anyway. And thanks to a recent ruling by the Pennsylvania Supreme Court throwing out the state’s congressional map, the district is about to be carved up.

As the Pittsburgh Post-Gazette’s summed it up in its lead headline Saturday: “Stakes small, interest high in Lamb-Saccone congressional race.”

Instead, this election is all about bragging rights for national Democrats and Republicans, narrative-setting and field-testing ahead of the crucial midterms.

“You guys can decide why the stakes are high nationally,” Lamb told NBC News. “I think for our people, they very feel let down by people like Tim Murphy, who were hypocrites.”

Saccone and his allies are hoping to repeat the playbook they successfully used against Democrat Jon Ossoff in last year’s special congressional election in Georgia.

“Rick Saccone represents the values of this district,” said Val DiGiorgio, chairman of the Pennsylvania Republican Party. “His opponent, on the other hand, is part of a party whose main mission seems to be socialism, sanctuary cities and single-payer health care.”

But Republicans seem to be having a tough time getting that message to stick to Lamb, who, unlike Ossoff, has deep roots in the district and a substantial record.

And in a region that former President Barack Obama once wrote off as clinging to its guns and religion, Lamb has drawn on his Catholic faith and moderate positions on guns and abortion — which has earned him some flak from the left.

He disowned House Minority Leader Rep. Nancy Pelosi, D-Calif., right out of the gate, and even ran ads reminding voters of that, and Lamb hails from a prominent local political family.

“He’s just representing his district,” Rep. Seth Moulton, D-Mass., a veteran who stumped for Lamb Saturday, told NBC News. “The people want change, not just with the Congress getting rid of Republicans, they want change in the Democratic Party as well.”

Republican TV ads have flitted from one attack line to another, suggesting the party is having trouble honing in on an effective message to counter Lamb. And an early emphasis touting the GOP tax cuts was abandoned; Republicans are hoping to stake their campaigns on the tax reform this fall.

There are probably few places in the country where organized labor remains as powerful as it does here, and after tolerating Murphy for years, they’ve united to try to destroy Saccone.

Where Murphy crossed party lines to vote for labor priorities like the Employee Free Choice Act and always made sure to have a visible spot in Pittsburgh’s massive annual Labor Day parade,Saccone has supported national right-to-work legislation that labor opposes and been less accessible to union activists.

“Saccone is like the Wizard of Oz,” Jojo Burgess, Steelworkers union official. “There’s never been a time when he’s been accessible for labor.”

At a boisterous rally at the United Steelworkers 13-story headquarters in downtown Pittsburgh, Frank Snyder, the secretary-treasurer of the Pennsylvania AFL-CIO, aimed his message directly at the out-of-state campaign workers for Saccone.

He exhorted the union activists to turn the red district blue on Tuesday.

“Let’s run these outsiders out of town,” Snyder said. 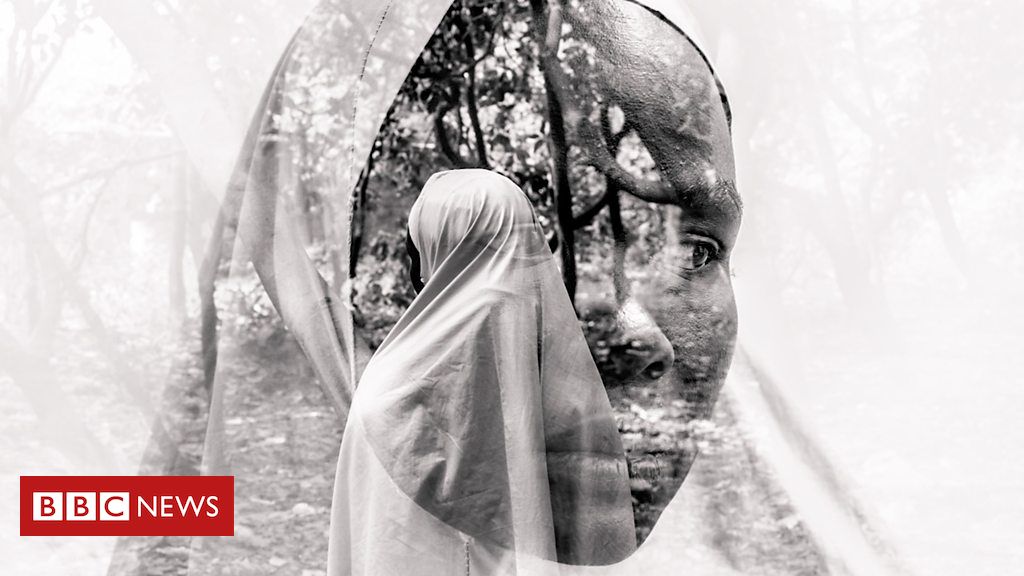 Visual artist Etinosa Yvonne works with women in rural communities in Nigeria to change the way women are represented in the country. […] 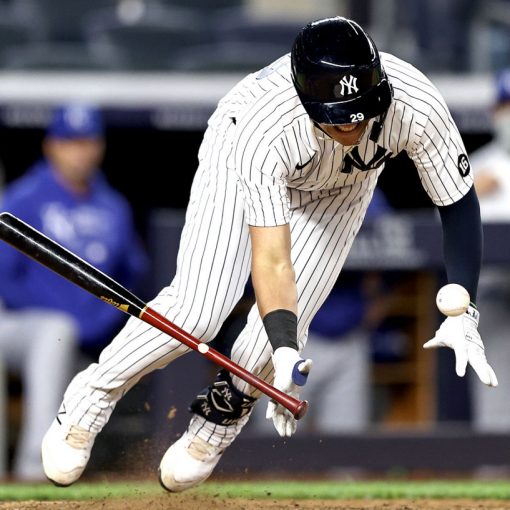 Gio Urshela, who has had leg issues throughout much of the season, was forced to leave Tuesday when he stiffened up in […] 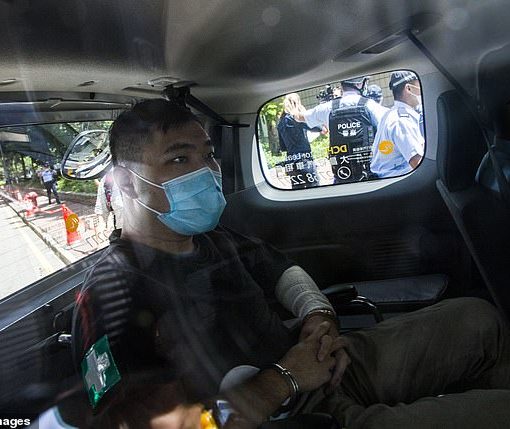 The first person to be convicted under Hong Kong’s national security law was jailed for nine years on Friday.  Tong Ying-kit, 24, was […] 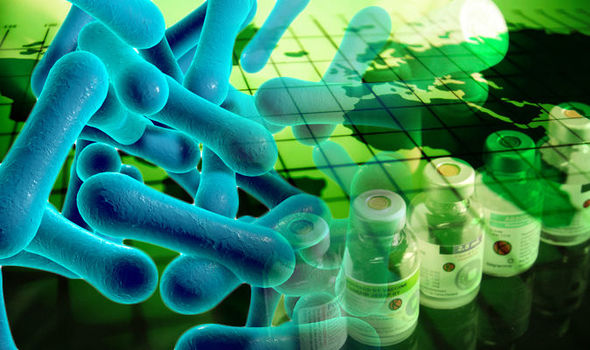 Just over 7,000 cases of Diphtheria were reported worldwide by the World Health Organisation (WHO) in 2016, with 6245 of those taking […]