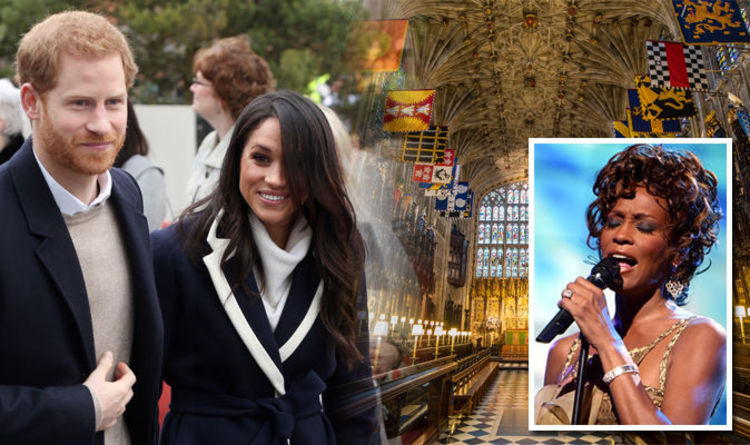 Meghan Markle, 36, is to wed her fiance Prince Harry, 33 in just ten weeks.

Taking place at Windsor Castle, the royal wedding on May 19 is expected to be one of the biggest royal events of the year.

Whilst not much has yet been disclosed regarding the finer details, there has been much speculation on everything from the guest list to the designer of the wedding dress.

Who could sing the song of their first dance at the wedding? Rumours suggest it could be this famous Whitney Houston song.

The ex-actress revealed her love for a particular classic of the late singer in an interview in 2016.

Speaking to Lifestyle Magazine, she explained what her ‘happy’ song is.

In a video interview on YouTube, she explained: “When I’m happy I listen to…Whitney Houston ‘I Wanna Dance With Somebody’. Such a good song!”

With her wedding hopefully being one of the happiest days of her life, it could mean the song is one for the wedding playlist.

The iconic tune was released in 1987 and has since been a karaoke classic since.

Released as the first song from her second album ‘Whitney’, it was her most popular song until the crease of ‘I Will Always Love You’ five years later.

It is also regularly featured in the stage show The Bodyguard.

Meghan isn’t the only famous celebrity to praise the song as one of their favourites.

Michelle Obama recently shared her Valentine’s Day Spotify playlist for her husband, Barack Obama, with ‘I Wanna Dance With Somebody’ featuring on the list.

Who could be making the cake for the royal wedding?

There are strong suggestions the designing could fall to British brand McVities.

In 1947, they created Queen Elizabeth II and Prince Philips wedding cake which was over eight feet tall. 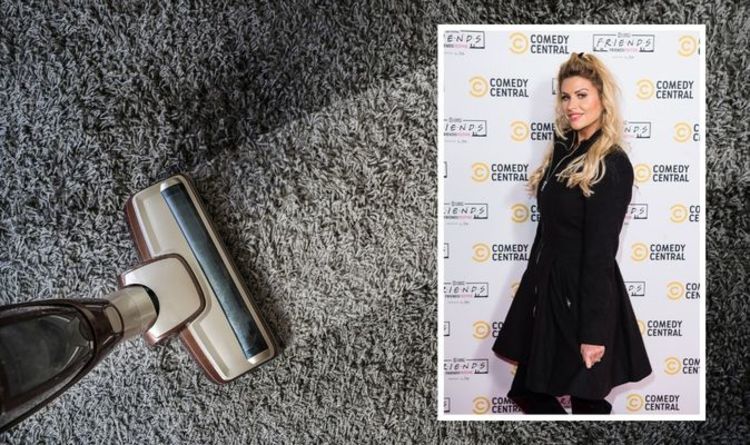 Mrs Hinch often shares cleaning tips with her fans on Instagram. More recently, cleaning fanatics have set up their own Facebook pages […] 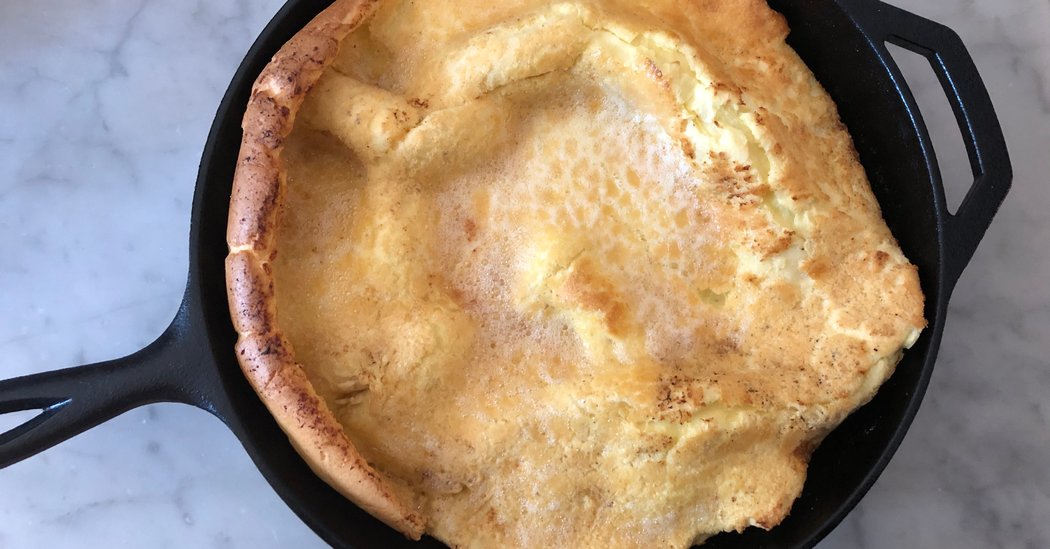 The upside of feeling like weekends no longer exist is that, by the same logic, neither do Monday mornings. Which means that […] 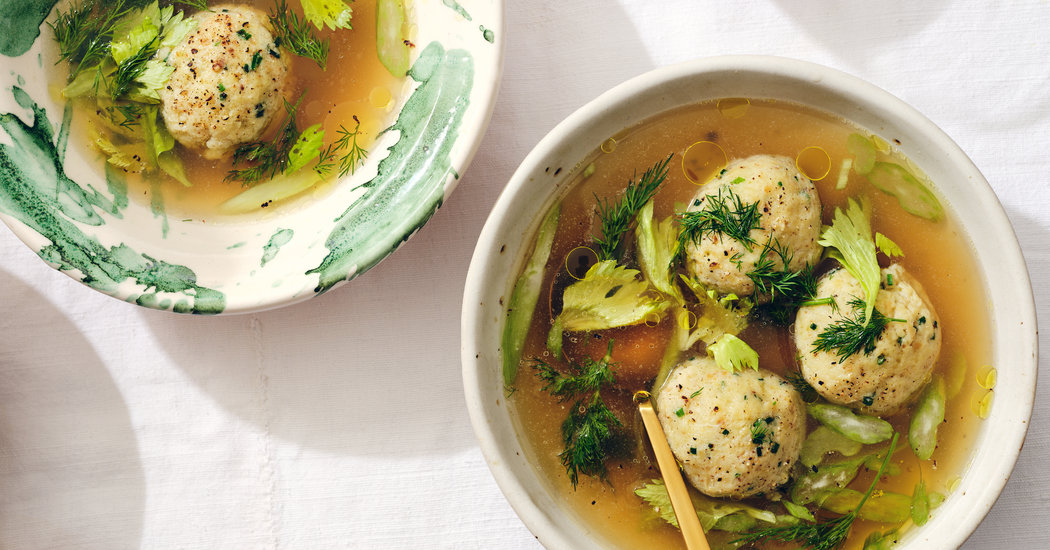 Good morning. There’ll be no April Fools’ tomfoolery today, not with so much of the nation locked down and so many sick, […] 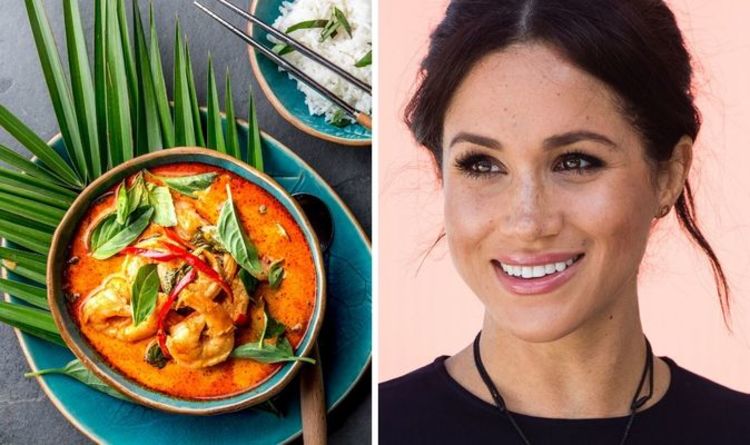 “This recipe by UK foodie darling, Ella Woodward, hits the spot whether you are vegan or not. “Simply add some chicken or […]