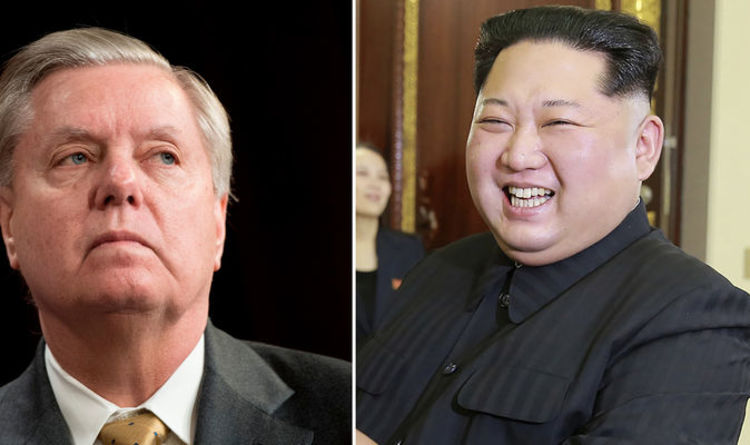 The Grand Old Party senator said that Trump’s diplomatic showdown with the North Korean leader presented the “best hope in decades” to peacefully resolve the threat of nuclear conflict.

Nonetheless, Graham feels that he is “not naive.”

In a statement, the South Carolina Republican senator said: “I understand that if the past is an indication of the future, North Korea will be all talk and no action.

“However, I do believe that North Korea now believes President Trump will use military force if he has to.”

Warning Jong Un to watch his behaviour in May’s meeting, he said: “The worst possible thing you can do is meet with President Trump in person and try to play him.

Though Trump and Graham were bitter rivals throughout the 2016 Republican presidential primary, Graham has become a close ally of Trump’s in his troubled 2017.

Graham has long suggested that North Korea is teetering on the edge of war with the U.S. due to its insistence on threatening the country.

That, of course, and its efforts to build nuclear weapons capable of reaching U.S. mainland.

Graham said he has had “numerous discussions” with Trump, and explained that he “firmly” believes in Trump’s “strong stand against North Korea and its nuclear aggression.”

Nonetheless, the senator has been an unabashed critic of deals with antagonistic rivals – especially the nuclear deal negotiated by the Obama administration, European allies, China, and Russia, which limits Iran’s nuclear program in exchange for sanctions relief.

In September, Trump chose to decertify the “terrible” deal, to Graham’s public appreciation.

On Thursday evening, Trump tweeted that North Korea would refrain from conducting missile tests until his meeting with the dictator takes place.

The time and place of the meeting have yet to be determined.

Graham, a member of the Senate Armed Services Committee, recently told CNN that war with North Korea would be “worth it in terms of long-term stability and national security.” 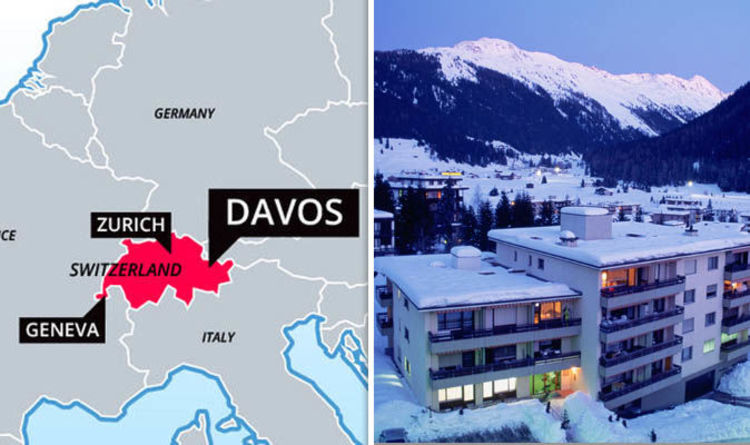 But what time is Davos taking place? And what is the schedule of key speeches? Here’s what you need to know. The […] 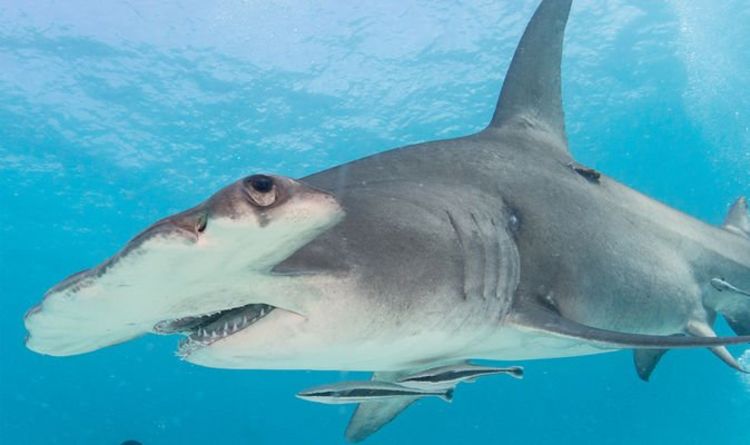 People were swiftly evacuated from the water by lifeguards after the huge beast was spotted. Christina Reinholt, from Navarre, posted a video of […] 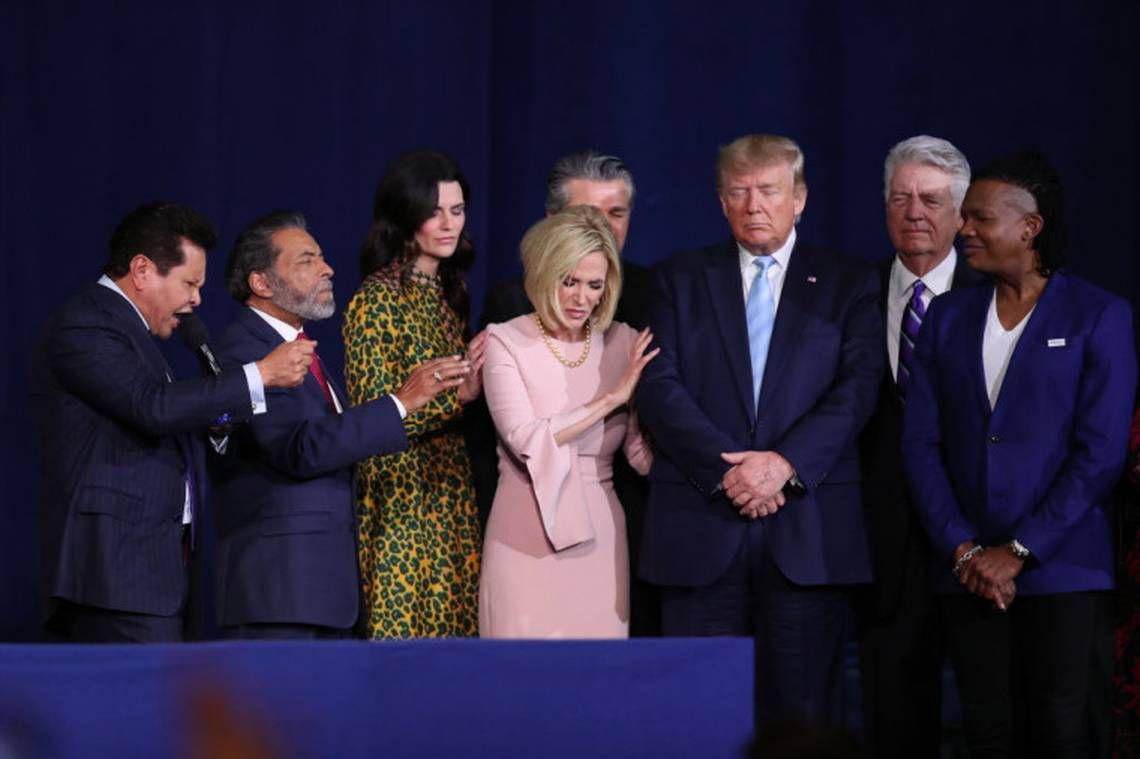 Peace had been shattered only a few hours before when news of the U.S. airstrike killing Gen. Qassem Soleimani, Iran’s second-most senior […] 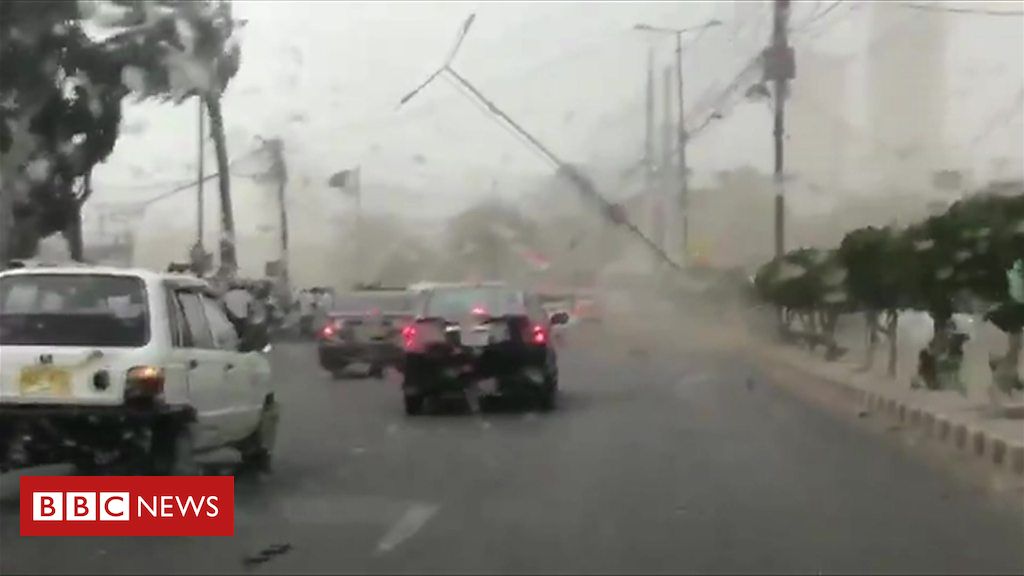 Winds of up to 65 kilometres per hour (40 mph) were recorded in Karachi. source: bbc.com