Guess how tattoos stay there forever, even as your cells die and are replaced?

French researchers say they have found the answer, and it’s a little bit surprising.

They found that immune system cells called macrophages eat the ink, and then pass it to their replacements when they die.

So the tattoo ink doesn’t stain skin cells, as many people had believed. Instead, microscopic blobs of ink are passed along from one generation of macrophages to another, according to the report in the Journal of Experimental Medicine.

“We further demonstrated that tattoo pigment particles can undergo successive cycles of capture–release–recapture without any tattoo vanishing,” Anna Baranska of the French research institute INSERM in Marseille and colleagues wrote.

They were doing experiments aimed at understanding the action of immune cells in the skin of mice.

They created genetically engineered mice whose macrophages could be killed easily, and were monitoring how and when they were replaced by new macrophages.

They used tattoos in the mice tails to track this.

Researchers have known that immune system cells are involved in helping the body take up tattoos. The ink doesn’t simply stain skin cells, because these cells die over the years and are replaced.

Instead, the French team found that macrophages took up the ink, released it when they died, and that fresh macrophages then gobbled it.

“We demonstrated that the pigment particles that remain at the site of injection and cause the long-term tattoo color were exclusively found within dermal macrophages,” they wrote. They found no colored fibroblasts.

Hedonometer, which measures the daily sentiment on Twitter by tracking the use of happy and sad words, declared the aftermath of shooting […] 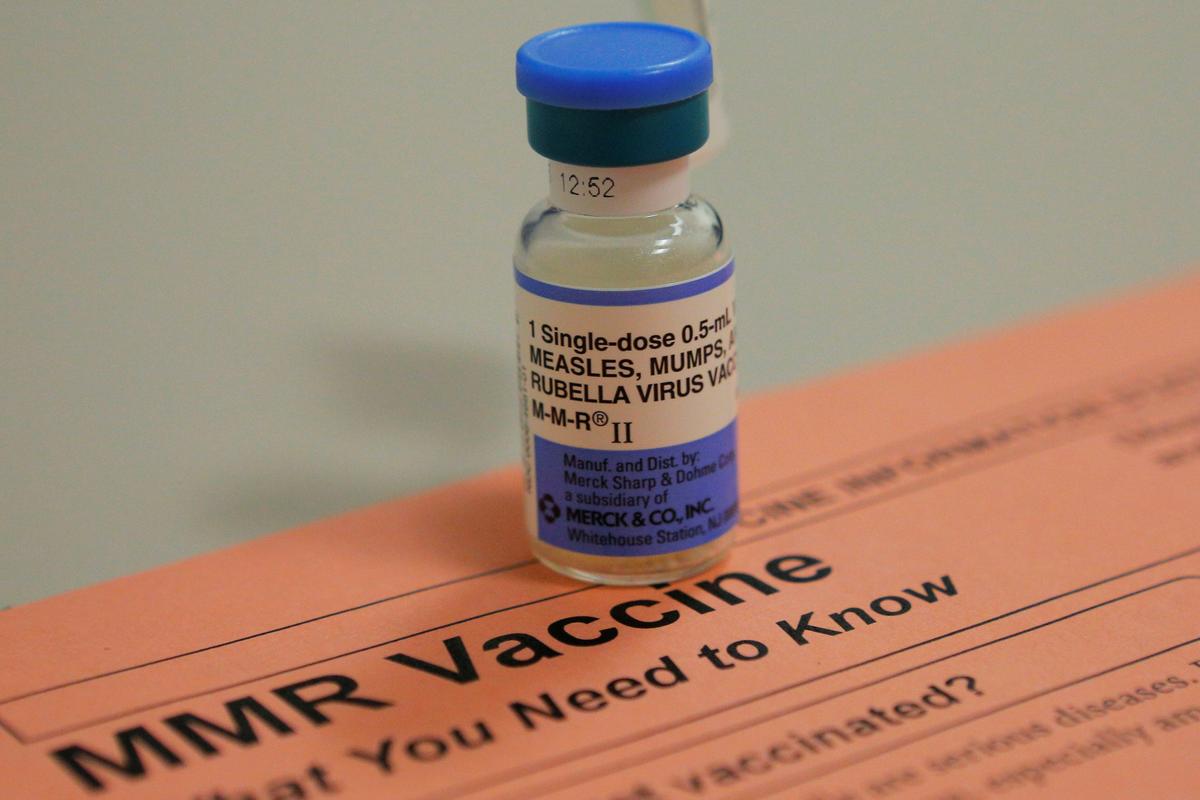 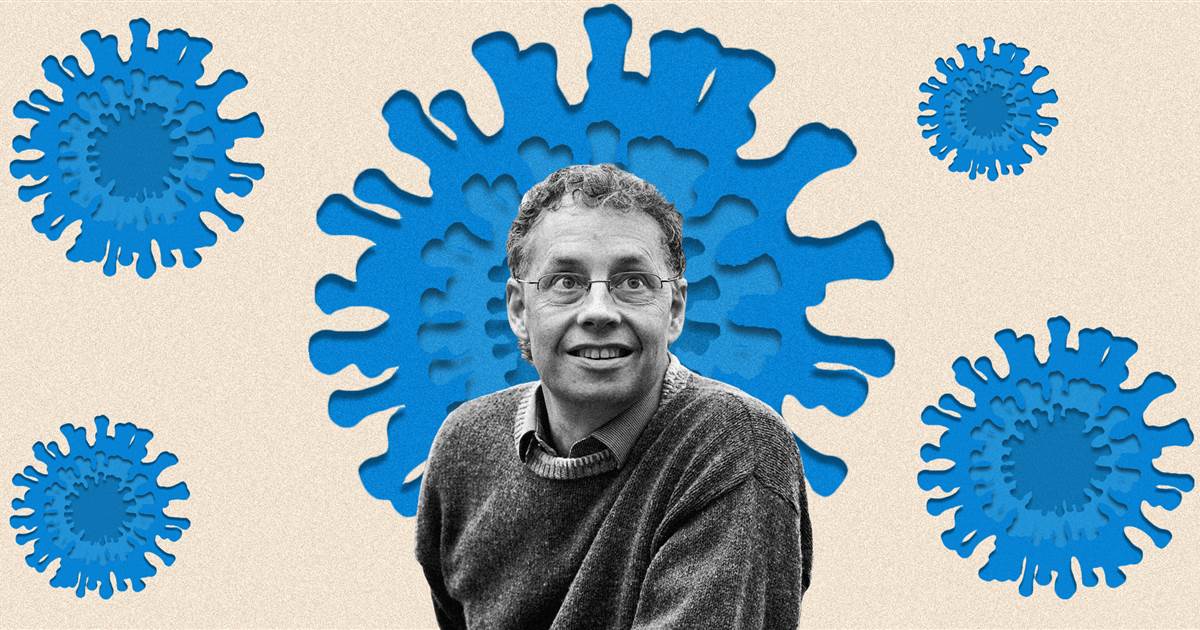 More than a decade before the coronavirus became a global scourge, Carl Bergstrom was working on a plan for what to do […]