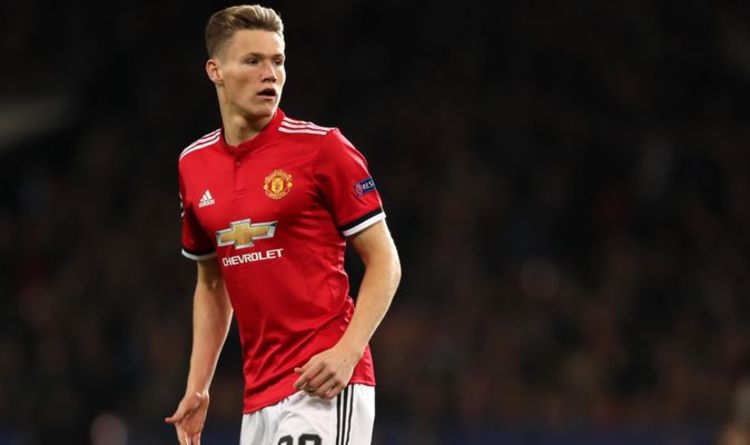 Recent reports indicated that the midfielder is struggling to pick between the England and Scotland national teams.

The 21-year-old was born in Lancaster but qualifies for Scotland because his father is from Glasgow and is said to have already held talks with Alex McLeish.

McTominay has started United’s last three matches, even benching Paul Pogba in the Champions League last month, but has never played at any level for either country.

Express Sport understands that McTominay is set to reject Scotland in favour of representing the Three Lions and could be included in England’s squad for friendlies against Holland and Italy later this month.

But Mourinho says it is not his place to be advising the in-demand United academy graduate on who to play for.

“I don’t know if that is true,” Mourinho told his pre-match press conference when asked if he had been approached by England and Scotland.

“I can’t confirm because I have no information about that and my advice to him is not about national teams.

“My advice is to keep the way he is; very humble, very open to learn, intelligent, and keep going in the same direction, same profile.

“Trying to fight to have minutes with Manchester United, which is not easy, and then national team will be just a consequence of his work at the club.

“But I can’t confirm at all that both national teams have contacted him.”

McTominay – who has been at United since the age of five – penned a new long-term contract with the Red Devils in October and has made 17 total first-team appearances, including eight in the Premier League.

And Mourinho hailed the starlet’s upbringing for moulding him into the disciplined and mature figure that McTominay is on and off the pitch.

The usually hard-nosed Portuguese boss has taken a shine to the youngster and believes he has the mental strength to succeed at the top level.

Mourinho added: “I think it’s the consequence of his profile as a boy and I think people around him are the right people. I never met them, but I have to believe the kid with his attitude towards the others and towards football.

“I believe the parents must be really good people that pass to him the right values.

“And the kid is very feet on the ground, he’s very calm, so I think he passed some important tests not by the football point of view but the mental point of view.

“Maturity, calm play against champions (Chelsea), play knockout (vs Sevilla) in the Champions League, two tests by the mental approach, so I think long way to go obviously but very feet on the ground, very stable and I hope he can keep the same image.” 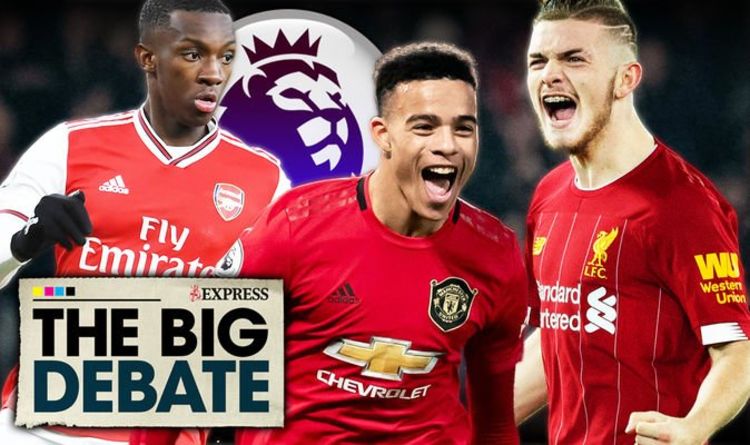 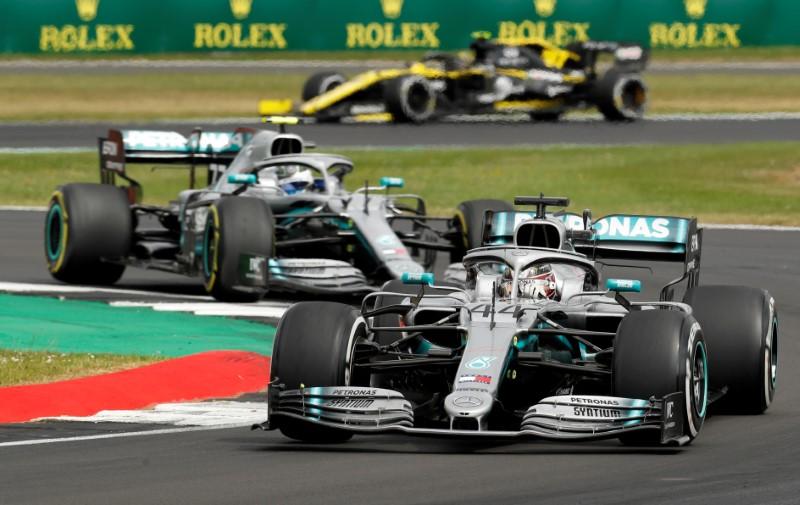 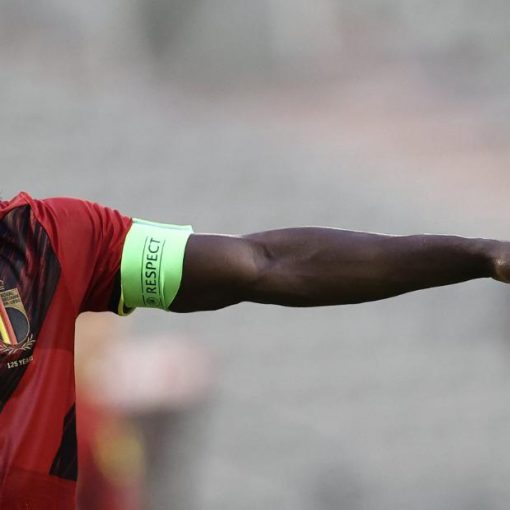 Today, he thinks abuse towards players is only getting worse. “I think racism in football right now is at the all-time high. […] 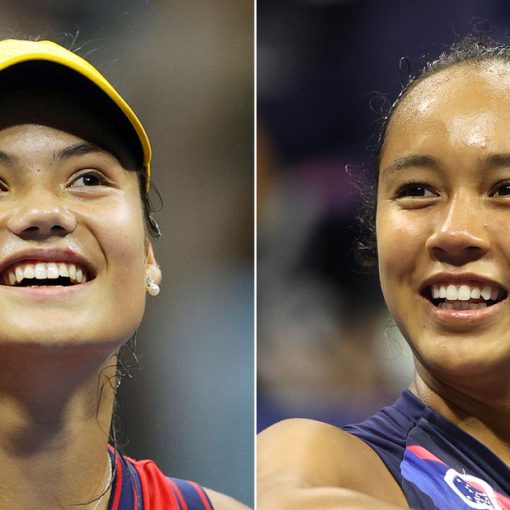 Raducanu, 18, will face 19-year-old Canadian Leylah Fernandez in the final at the Arthur Ashe Stadium on Saturday, making it the first […]