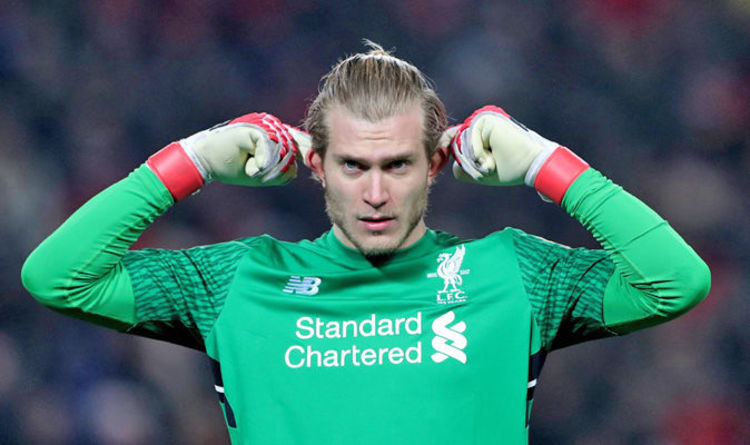 Karius has supplanted Simon Mignolet as Liverpool No 1 since the new year and kept four clean sheets.

In tonight’s 2-0 win over Newcastle, the German stopper was tested just once and produced an excellent save to deny Mo Diame in the first half.

And after the match, Klopp hailed Karius’ save and said the goalkeeper is now showing his class and reiterated his belief in him.

Klopp said: “It is exactly the life of a top-class goalkeeper; if you are at a top team, you have not a lot to do but when you have something to do you need to be there – and he was there, so it’s a good thing.

“It’s better that they had the finish and he could make the save than if they couldn’t have shot the ball at the goal because then nobody speaks about the goalkeeper, so it’s good.

“It was fantastic – it was like scoring, to be honest.

He added: “Look, if he was not a good goalkeeper I would be the biggest idiot in world football if I line him up.

“Maybe a few people think I am, but he is an outstandingly skilled goalkeeper. The start was not very good and in our life people make their assessment immediately and say the start was bad so there’s nothing.

“The best thing is that you don’t make a mistake in the first 50 games; then people think you are the best and you can be responsible for three goals in a row but people still think ‘but he is world-class’.

The most astute observations about elite sport do not always come from those competing. It was Rory McIlroy’s wife, Erica, who delivered […] 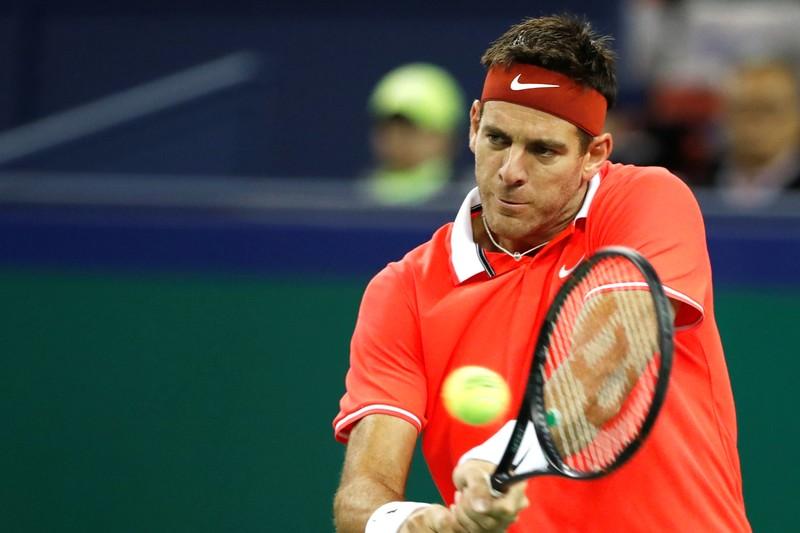