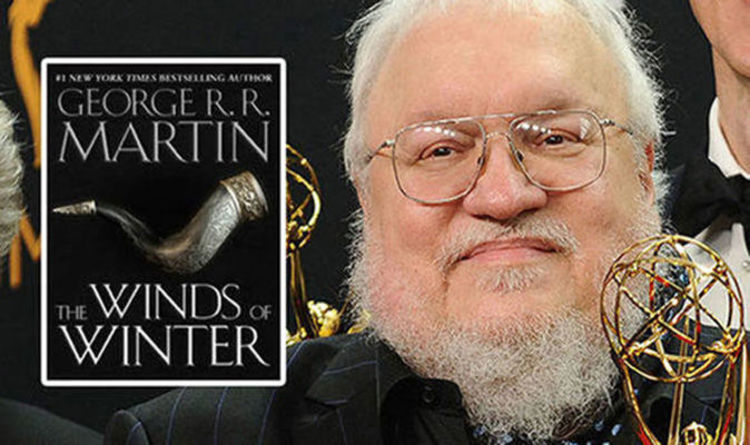 It’s been almost seven years since the last book in the fantasy author’s Game of Thrones series was released.

While Martin hopes The Winds of Winter will come out this year, there’s still A Dream of Spring to go to complete A Song of Ice and Fire as a series.

Presumably with the recent big gaps in publication, the fact that the final two novels will be 1500+ pages and his hectic schedule with other books and projects, it’s unlikely the series will be finished until at least the mid-2020s – when Martin is in his late 70s.

Now one fan has written a frustrated opinion piece for Forbes arguing the author might not even get around to finish it.

They said: “I think it’s reasonable to begin burying our expectations.”

Taking into account a delay until the middle of the next decade, the concerned fan pointed out: “Martin is no spring chicken at 69.

“It’s reasonable to worry that he might not be able to finish at this rate and equally reasonable to suspect he doesn’t much care.”

With such a long-writing process, Martin has previously been angered when fans were concerned he might die before finishing the series like fellow fantasy author Robert Jordan.

Jordan died in 2007, so his 14-volume Wheel of Time series, which started in 1984, had to be finished by Brandon Sanderson in 2013 after three more novels.

Chanel walks models through a tranquil cloister garden in Paris

Mozambique's do Rosário stays on as prime minister in trimmed cabinet