Elon Musk will step down as chairman of OpenAI, the nonprofit artificial intelligence research company he co-founded two years ago, amid concerns of a possible conflict of interest.

Musk, the CEO of Tesla and SpaceX, will depart the board but continue to “donate and advise the organization,” the OpenAI said in a blog post Tuesday.

“As Tesla continues to become more focused on AI, this will eliminate a potential future conflict for Elon,” OpenAI said.

Research in artificial intelligence, a term used for the ability of machined, computers or systems to exhibit humanlike intelligence, has been dominated lately by large tech companies such as Google and Facebook. The goal is to create machines that can perceive their environment and complete a wide array of every day tasks previously performed by humans.

Musk founded the open-source AI company with Sam Altman, president of startup accelerator Y Combinator, in 2015 to keep tabs on AI development. The field is promising but controversial: The worry is that machines equipped with super-smart technology could pose a danger to humans.

Some industry watchers, including Musk and Microsoft co-founder Bill Gates, have grown concerned with how far AI can go and its potential dangers. In August 2014, Musk expressed fears that AI could be more dangerous than nuclear weapons. Even famed physicist Stephen Hawking has voiced reservations about AI.

Tesla didn’t immediately respond to a request for comment from Musk.

Security: Stay up-to-date on the latest in breaches, hacks, fixes and all those cybersecurity issues that keep you up at night.

OAKLAND, Calif. — Until the coronavirus took hold in the United States, Google’s parent company, Alphabet, was marching forward to another predictably […] 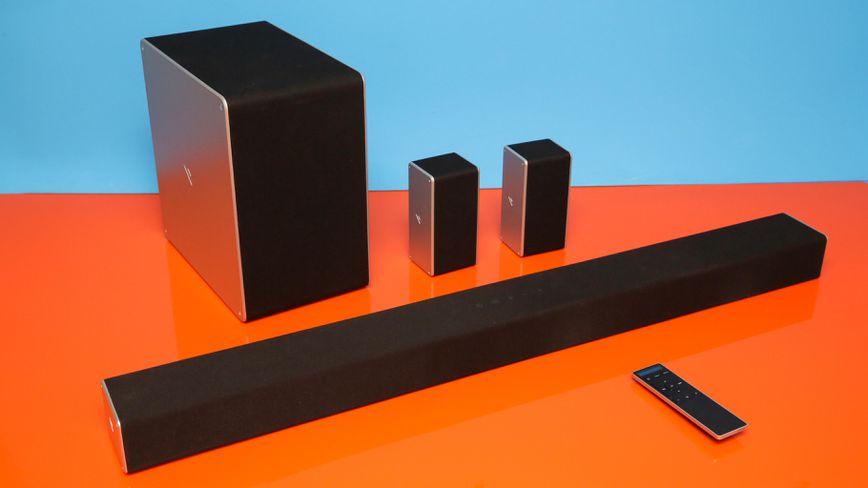 The up-and-coming Dolby Atmos surround format represents the latest in home theater audio, but recent sound bars with Atmos have not been very good […] 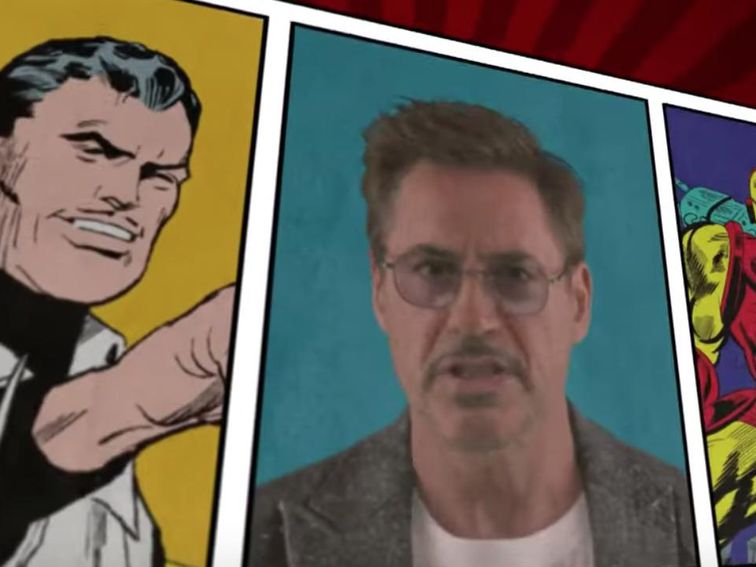 Last year, right before Avengers: Infinity War opened, the cast spoofed the classic Brady Bunch opening credits in a bit for The […]