SAN JUAN, Puerto Rico — Puerto Rico’s governor announced Thursday that a team of experts at George Washington University will lead an independent, in-depth review to determine the number of deaths caused by Hurricane Maria amid accusations that the U.S. territory has undercounted the toll.

The team, led by the dean and an epidemiologist of the university’s school of public health, expects to have a preliminary report in three months and a final report in one year.

“We will call it as we see it,” said Dean Lynn Goldman. “That I promise you.”

The administration of Gov. Ricardo Rossello had maintained that 64 people died as a result of the Category 4 hurricane that hit on Sept. 20 with winds of up to 154 mph. But critics have said the death toll is much higher, noting that a spike in the number of deaths after the storm was not normal. Puerto Rico recorded an official average of 82 deaths a day in the two weeks before Maria hit. The number increased to 117 a day after the storm pummeled the island in mid-September and then fell below usual in October.

Rossello said his administration wants to rely on the most up-to-date science to get more clarity about the number of victims.

“I want to know the truth,” he said. “It’s important for those who have lost loved ones.”

Goldman said the team will review all deaths from September until the end of February, relying on death certificates in addition to possible funeral home and hospital visits and interviews with family members and doctors. The team also will review mortality records from the past 10 years to calculate possible excess deaths and analyze the process that Puerto Rico used to count victims. She said the type of research her team will be doing could lead to an improved U.S. model for estimating deaths after a disaster.

“Worldwide, these methods are not sufficiently developed,” she said, adding that she will be working alongside Puerto Rican officials. “Despite the best efforts of many people to care for people in the aftermath of this disaster … it hasn’t always been possible for the records to be kept in a way that they normally are.”

Puerto Rico government officials have rejected media reports that suggest hundreds of people died as a direct result of the storm, and Rossello called for a review of the death toll in late December. The current toll includes some of those who died from heart attacks, suicide and respiratory failure, but one report by researchers including the director of applied demography at Pennsylvania State University estimates that there were nearly 500 excess deaths in Puerto Rico in September.

Related: Why does restoring full power in Puerto Rico seem like a never-ending task?

Victims’ relatives note the storm left the entire island of 3.3 million people without power, including those in hospitals and nursing homes who relied on respirators and other electric equipment.

The first phase of the review will cost $305,000, and the second phase could cost up to $1.1 million, officials said. The review will be paid for through grants given that the U.S. territory is mired in an 11-year recession and struggling to restructure a portion of its $73 billion public debt load.

Epidemiologist Carlos Santos warned that the team likely won’t have a specific number to offer once their review ends.

“The challenge is reconstructing what happened,” he said. “We’re taking up a project with several months having gone by.”

Santos added that the team will review deaths that occurred outside the U.S. territory to account for the tens of thousands of people who fled for the U.S. mainland after the hurricane and may have died there. 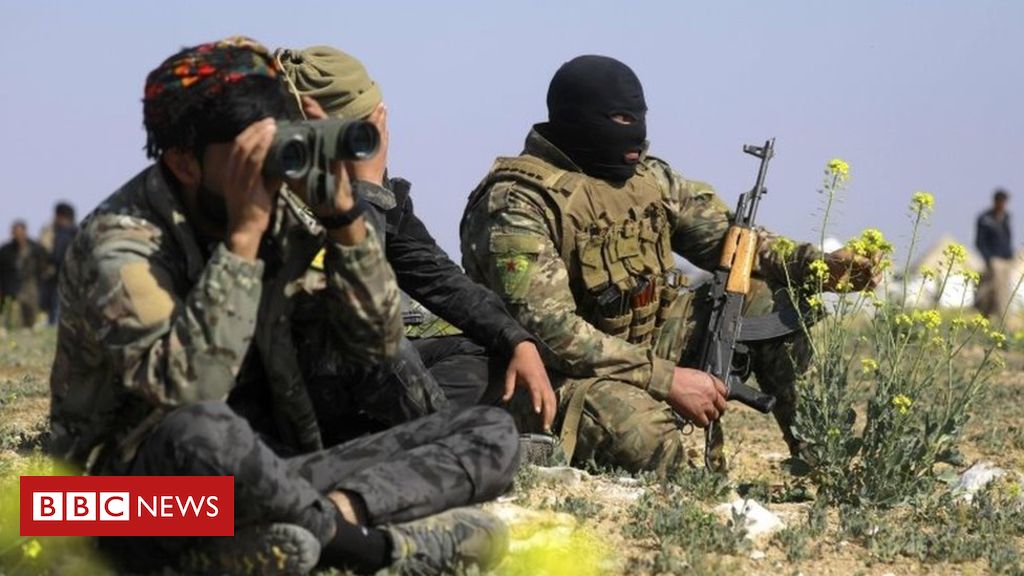 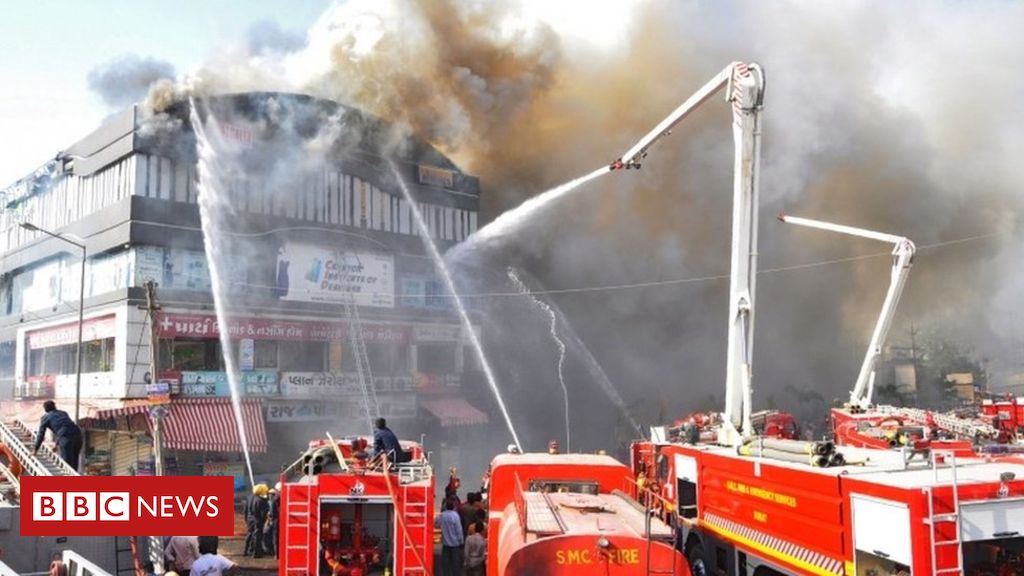 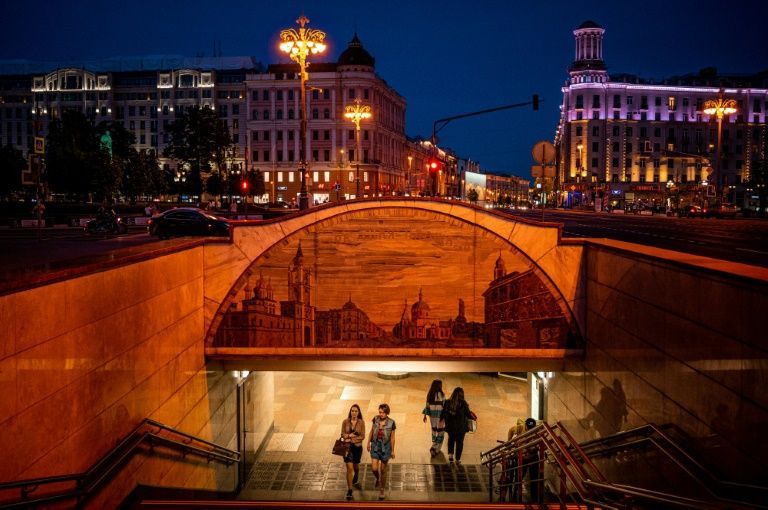 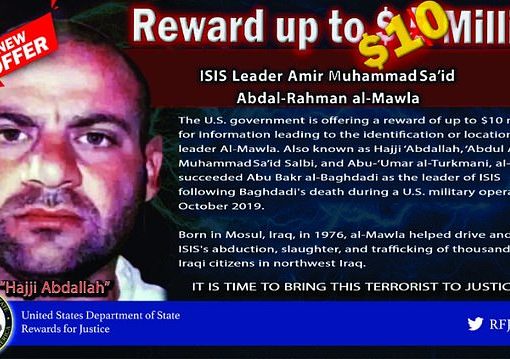