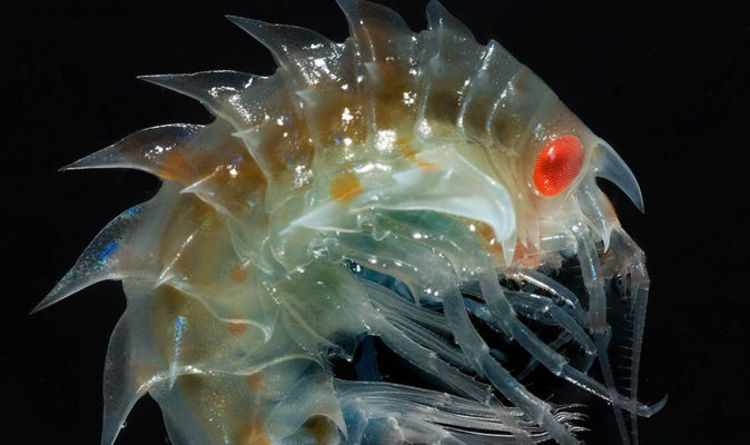 The BAS have today released incredible pictures of mysterious creatures found in the exposed deep sea during a BAS research cruise in Antarctica in 2015.

And now a team of scientists, led by BAS, is heading to Antarctica to investigate a mysterious marine ecosystem thats been hidden beneath an Antarctic ice shelf for up to 120,000 years.

The iceberg known as A68, which is four times the size of London, broke off from the Larsen Ice Shelf in July 2017.

The scientists will travel by ship to collect samples from the newly exposed seabed, which covers an area of around 5,818 km2.

The ecosystem that is likely been hidden beneath the ice for thousands of years may change as sunlight starts to alter the surface layers of the sea.

The international team, from nine research institutes, leaves Stanley in the Falkland Islands on 21 February to spend 3 weeks in February-March 2018 on board the BAS research ship RRS James Clark Ross.

The team will investigate the area previously under the ice shelf by collecting seafloor animals, microbes, plankton, sediments and water samples using a range of equipment including video cameras and a special sledge pulled along the seafloor to collect tiny animals.

Their findings will provide a picture of what life under the ice shelf was like so changes to the ecosystem can be tracked.

The gallery features microscopic images of mysterious creatures found in 2015 and researchers on the current mission think they could discover similar wildlife in the newly exposed region. 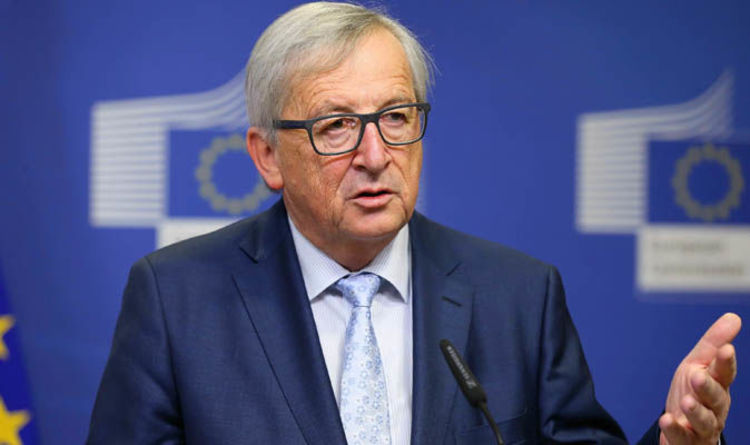 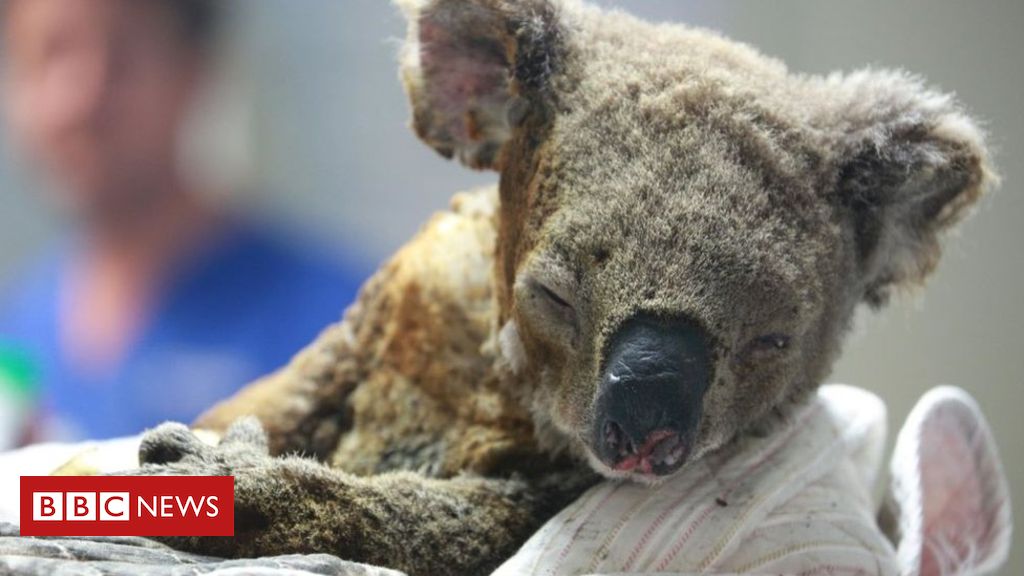 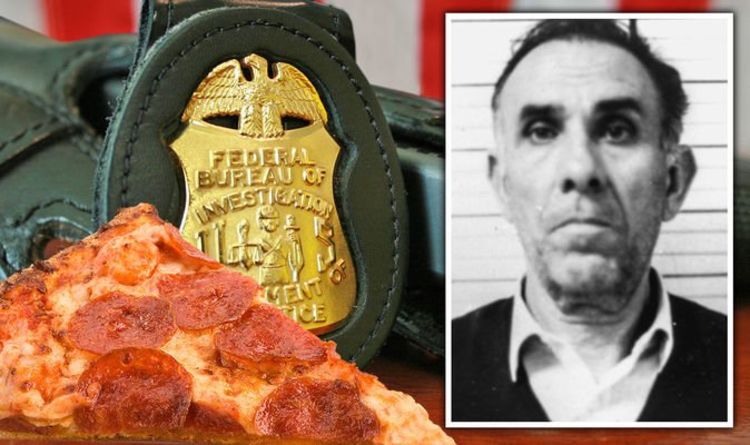 The case, which would later be referred to as ‘The Pizza Connection’, lead to 18 people from multiple gangs being convicted. Their […]