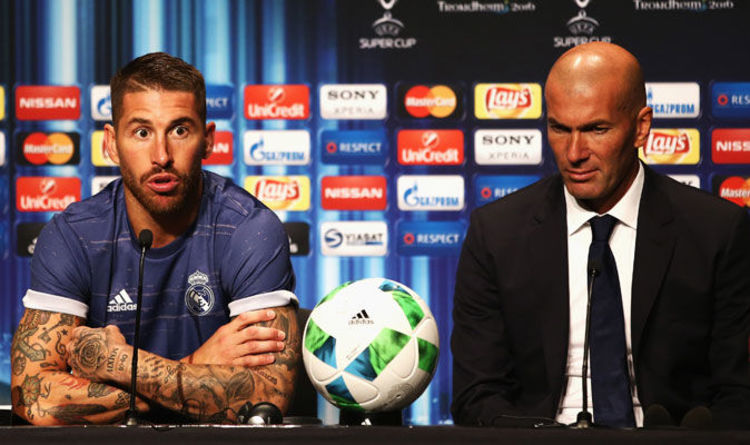 The Frenchman has come under mounting pressure this season because Real Madrid sit fourth in La Liga and have crashed out of the Copa del Rey.

It is thought that president Florentino Perez is thinking about axing Zidane if Los Blancos fail to win the Champions League.

Real took a giant step towards securing a quarter-final spot as they beat Paris Saint-Germain 3-1 in the first leg of their last-16 clash on Wednesday.

But even if Real win the competition, Ramos has revealed that Zidane could still decide to walk away from the Bernabeu.

“Only Zidane knows what he’ll do next season,” Ramos said.

Zidane holds Real very close to his heart after helping them to six trophies while a player at the club.

And any decision to walk would not be taken lightly, as Perez has previously highlighted.

“He was the only footballer who never looked at the money in a contract,” Perez said. 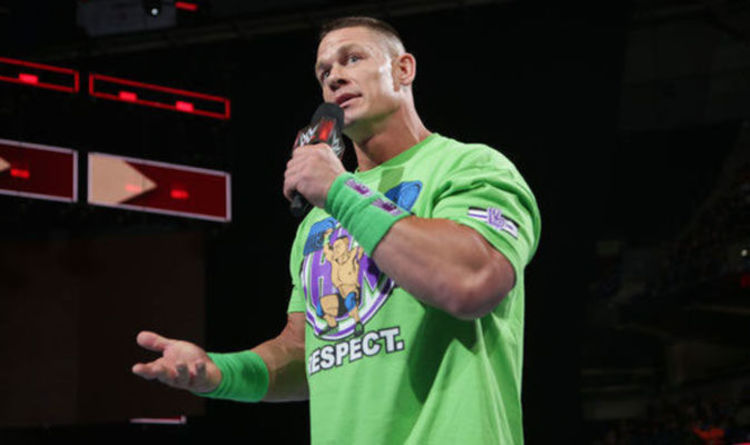 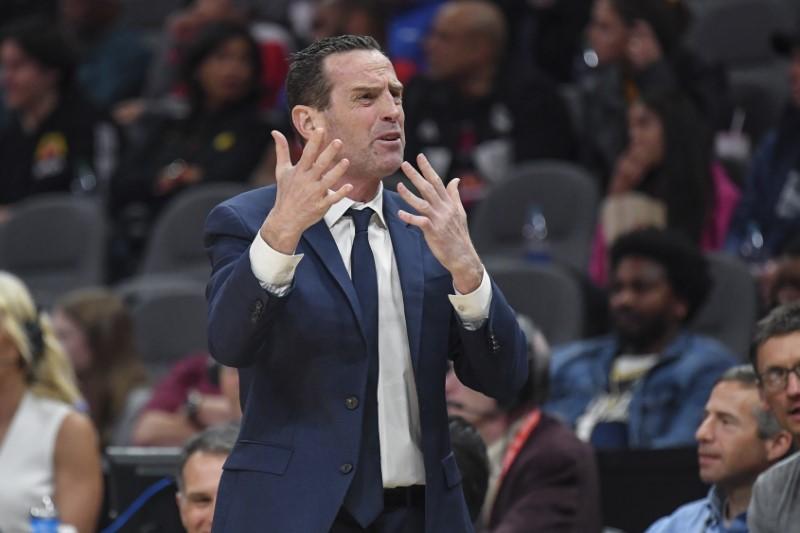 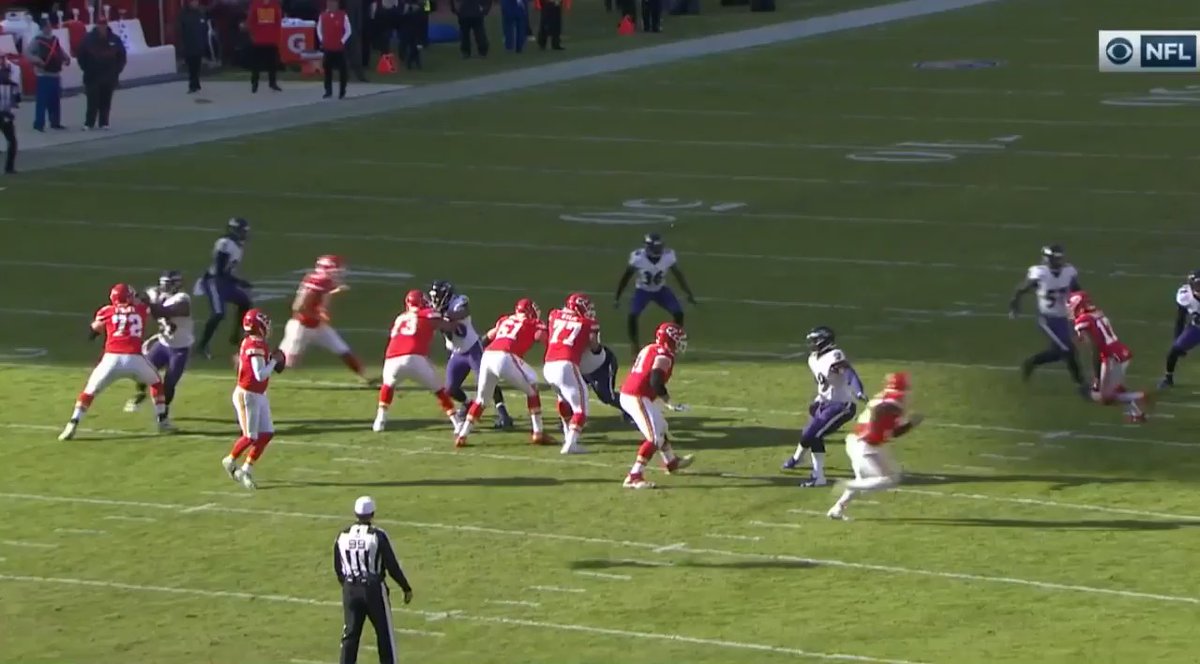 Half human, half amazing, Patrick Mahomes cemented himself as the league’s MVP on a wild, wacky NFL Sunday. Mahomes overcame a talented […]