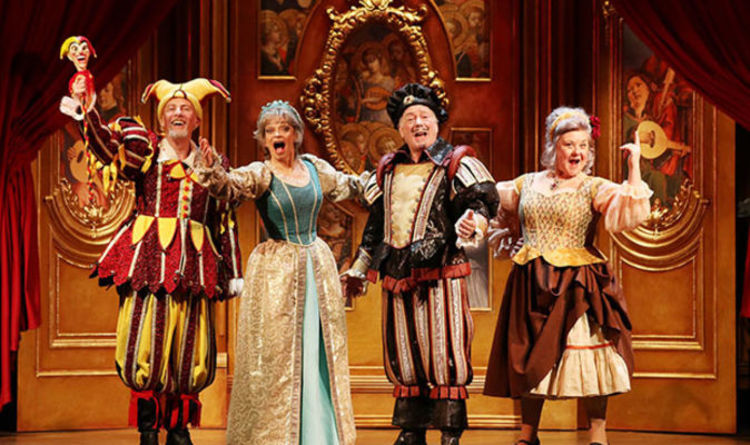 They are physically past their best with their once-golden voices reduced to a croak but they retain a spark of the mischief that characterised their youth.

Their repeated mantra is the acronym “NSP” (no self pity). Only Reggie (Jeff Rawle) has paid for his lodging and is proud he’s not a charity case.

Cecily (Wendi Peters) totters through the French windows to spy on the young gardener whenever he takes off his shirt, while Wilfred (Paul Nicholas) is a roué with a one-track mind: a dirt track.

Their abrasive companionship is thrown into confusion by the arrival of opera diva Jean (the ageless Sue Holderness who played Marlene in only Fools And Horses) who has fallen on hard times after a series of unsuccessful marriages.

Trouble beckons as they attempt to persuade Jean to rejoin them in a concert to mark Verdi’s birthday, performing the quartet from Rigoletto for which they were once known.

Ronald Harwood’s play is full of unexpected shifts of emotion. From the opening scene on the cosy set there is much talk of age and ageing, of forgetfulness and dementia.

The subject is at first tossed away with cavalier acceptance but it gains traction with the arrival of Jean whose career ground to a halt when she gave birth to her first child and her voice disappeared.

The topic of infirmity becomes more urgent with time as they rage against the “dying of the light”.

The play drifts in the second half as it wanders off into dialogue about sex and impotence but picks up again as it heads towards the concluding concert.

Some awkward scene changes interrupt the flow but director Peter Rowe keeps it moving as quickly as the ageing characters will allow. 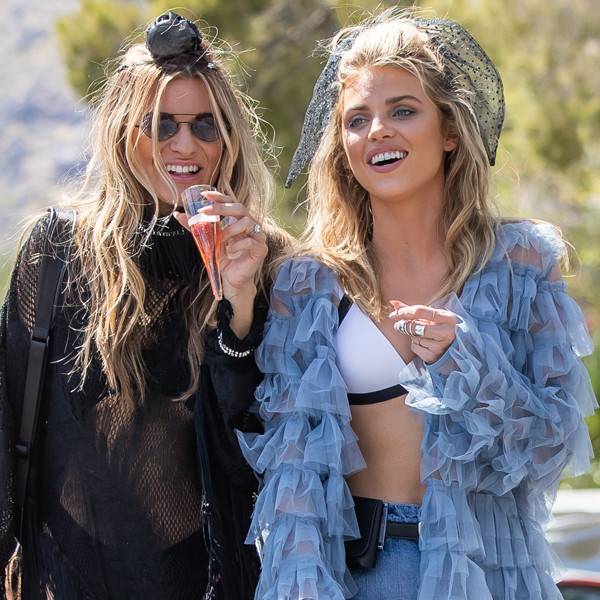 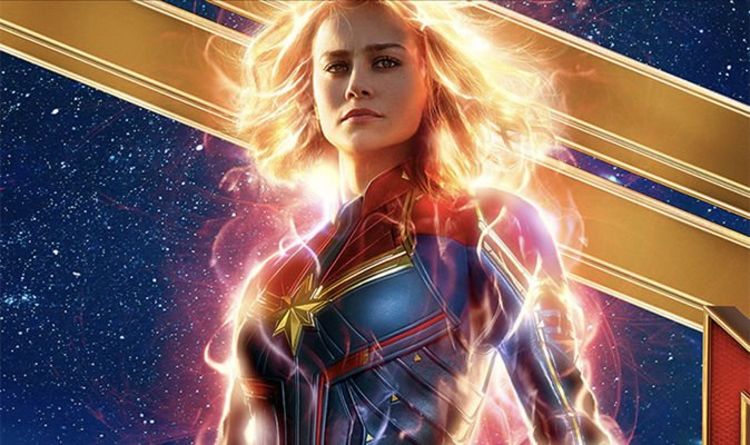 Every Marvel fan knows never to leave their seat until the screen has gone completely black. Back when the very first preview […] 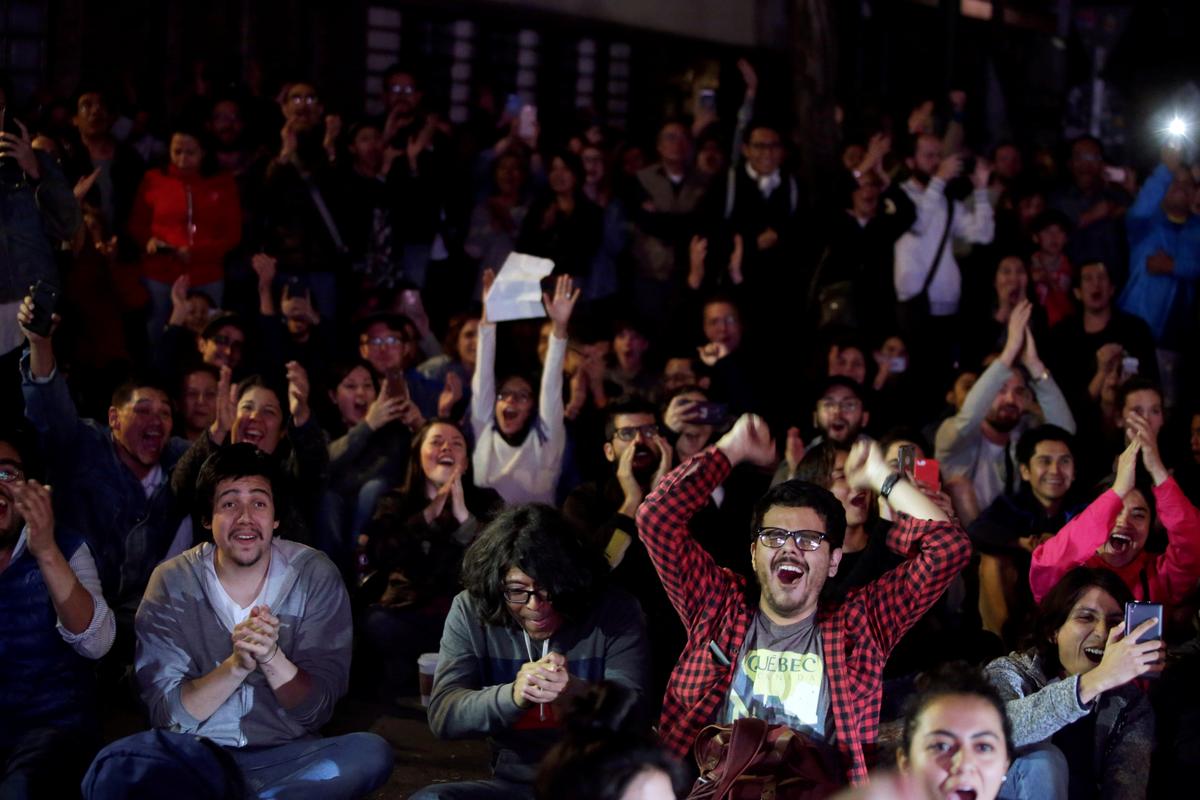 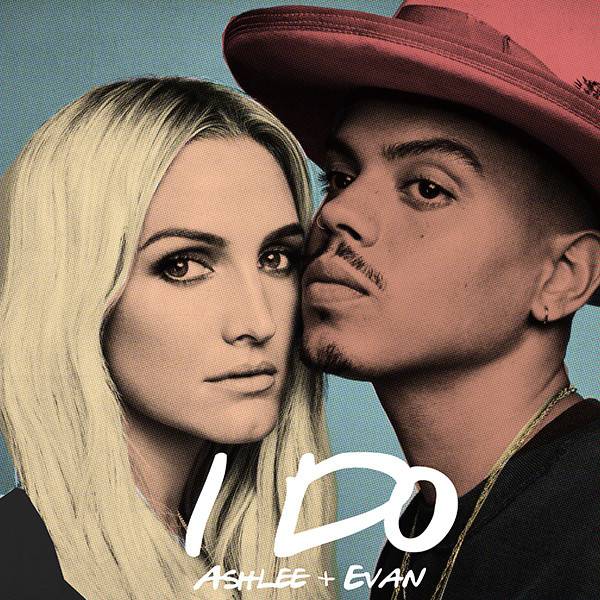 Jiro Schneider/Dan Rattner The wait is over! Ashlee Simpson-Ross and Evan Ross have just released their debut single, “I Do.” The song made […]